Recently, streaming game tournaments live has gained popularity – a niche market that was identified by startup ventures like the Austrian own3d.tv (founded in 2009) and the American Twitch TV (started in 2011). As the two main players on the European market with large user bases in North America and Asia, the rivalry between the video platforms has been on for the past 18 months. And it seems to have taken its toll on own3d.tv. Last week, the company announced its decision to shut down its platform and erase all of its content as of 31 January. The official statement can be found here, as own3d.tv’s blog is currently inoperable.

The Vienna-based company enjoyed rapid growth shortly after its launch in 2009. Four months after take-off, it had reached 300.000 users, and within a year, the user base was up to over a million. By 2012, the figures had soared to 10 million. But the exponentially increasing user base meant an explosion of costs, which the startup was struggling to cover. “In Europe, there is pressure to show revenue at a too early stage,” founder Zvetan Dragulev told inventures.eu about own3d.tv’s difficulty of raising venture capital. “That is to say, before having achieved a critical mass or a brand that works independently of your profitability.”

Own3d.tv had formed partnerships with major TV stations like CBS, RTL, Pro7, but they did not prevent the company from losing ground. Reportedly, the gaming and media-streaming platform Machinima had been negotiating to buy own3d.tv for 5 million dollars, which could have helped the company to maintain operations. This deal seems to have fallen flat.

We will keep you posted about own3d.tv 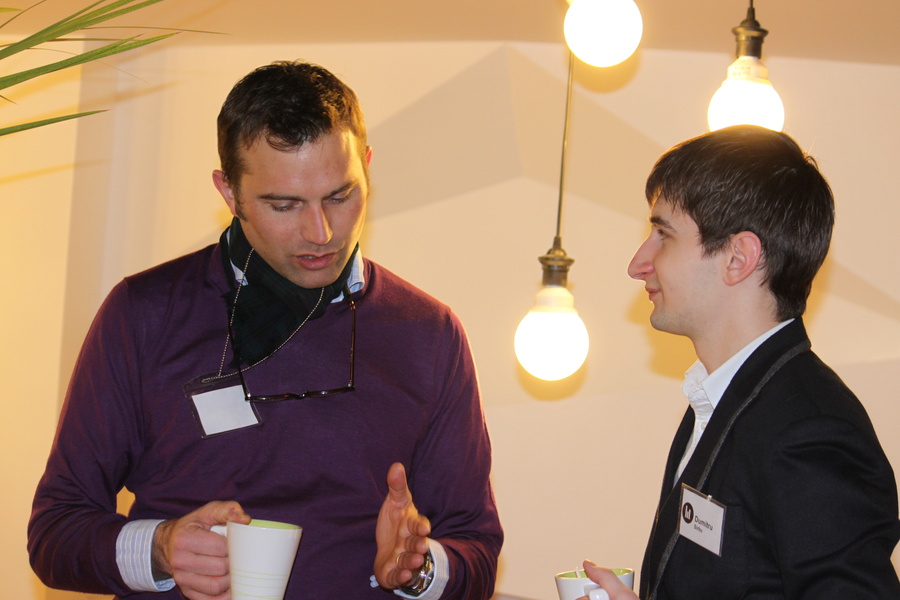 A Therapy for Pessimism