The annual networking event featured mainly familiar faces as well as a positive realisation: 2012 was actually a good year, as far as the Austrian informal investment scene is concerned. With Werner Wutscher selected as Business Angel of the Year, the event may mark a trend towards social enterprise investment in Austria.

Feudal interiors, palatable hors d’heuvres and a room tinged in different shades of dark grey – at least when focusing on the auditorium, which was mainly populated by men in suits with precisely this colour scheme preference – those were inventures.eu’s first impressions of the Austrian Business Angel Day 2012, which took place today.

For the fourth time, the annual event,which was initiated by Michael Steiner in 2009, was hosted in the palatial premises of the Albertina art museum in the heart of Vienna. The official aim of the day was to promote and grow the admittedly underdeveloped Austrian informal investment scene – not an easy endeavour, as most attendants agreed.

With about 150 private investors and industry professionals gathered in one spot, the Business Angel Day – by its own definition – is the biggest event of its kind in the German speaking countries. Yet, the general tenor is that it’s still more like a family reunion.

A small scene with no competition

This impression was confirmed by Johann “Hansi” Hansmann, father figure of the Austrian startup scene and Business Angel of the year 2011, who opened with his keynote speech on “Challenges and Success Factors as a Business Angel in Austria.” The first real challenge to him, he starts, was making the powerpoint presentation by himself – the first one in 15 years, as the former pharma company CEO declares.

Finding and getting access to promising startups as a business angel in Austria, however, according to Hansmann “is very easy because there simply are no rivals”, he sums up the modestly sized business angel scene. “Basically, it’s just me and Oliver Holle from SpeedInvest – and we have our picks” – a bold statement that, if exaggerated, does not seem to be completely untrue judging from the laughter it evokes among the primarily grey besuited audience – some with ties and some without. The latter aspect, as a tieless Hansmann informs us, is the most visible distinguishing feature between ordinary investors and angels.

“There are a couple of new people,” Michael Steiner relativises when addressed about the familiarity among the attendants, pointing to the fact that the Austrian business angel scene has actually strengthened its presence over this past year. “2012 has been a sensational year for the Austrian informal investment market”, the 29 year old tie wearing initiator of the event declares in his opening speech. “More things have changed than ever before.”

Decisive factors for this change, according to Steiner, were the launching of a business angel fund by the Austrian Ministry of Finance followed by other initiatives, such as the Austrian Private Equity and Venture Capital Organisation (AVCO) as well as the Austrian Angel Investors Association (AAIA).

Moreover this year, AWS and AplusB, two major Austrian public funding and incubating institutions have taken over Steiner’s one-man-show as main organisers of the Business Angel Day, thus guaranteeing its continued existence, as the initiator emphasises. With more applicants than tickets, as well as a slowly growing awareness of the scene, he has hopes to go more international with the event in the next years, particularly targeting the CEE countries. He also hints that he would like to make the get-together a little more casual in the future – would that include an no-tie dresscode?

What has also been growing is the demand for investors among the Austrian startups. To Romy Sigl, founder of Coworking Salzburg and an active agent in the scene as well as one of the few young women to attend event, the Business Angel Day serves as a good opportunity to get in touch with potential investors for her upcoming pitch event: “You can’t get better access to contacts in Austria than here.”

Likewise, Daniel Horak, co-founder of the upcoming crowd investing platform CONDA  explains his motives for attending the Business Angel Day, “I’ve come to meet potential members for our advisory board as well as to spread the word about our business.”

A trend towards investing in social enterprises?

The day came to a festive close with this year’s Austrian Business Angel Award, which was handed to Werner Wutscher. The nine headed jury praised the former REWE COO for his operative engagement as well as active mentoring for startups, such as jeansmakers Gebrüder Stitch and cooking ingredients delivery service KochAbo.at.

As board member of resPACT, the Austrian Business Council for Sustainable Development, as well as former Secretary-General of the Austrian Ministry of Agriculture, Wutscher has been particularly active in the fields of sustainable development and social entrepreneurship.

Could this be a sign of a trend towards more social enterprise investment among Austrian angels? It certainly marks a change from last year’s winner Hansmann, whose portfolio of 17 startups has a slight bias towards the health and fitness sector. Wutscher, who is wearing both a grey suit and a tie, in any case, seems modestly happy with the award, while Moritz Piffl, half of Gebrüder Stitch and one of Wutscher’s mentees straightforwardly exclaims: “He completely deserves it!” 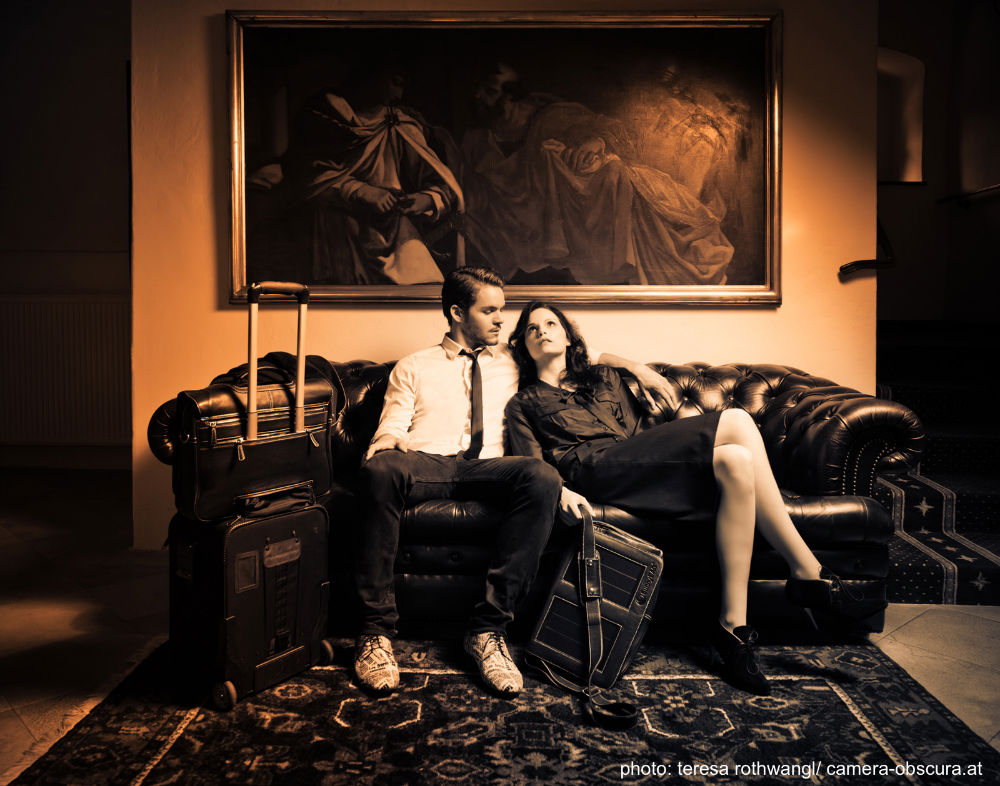 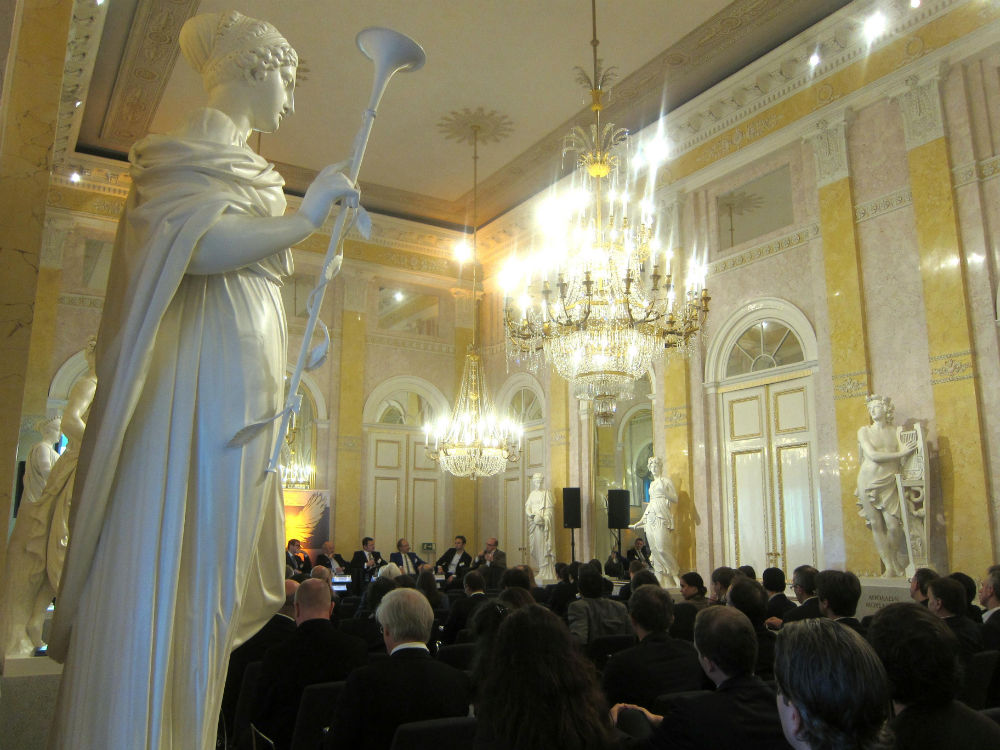