Once a year the most innovative startups in Tyrol have a chance to shine and get awarded with the Innovationspreis from Land Tirol and Wirtschaftskammer Tirol. Out of 39 submissions in three categories, three winners were chosen as the startups with the most promising potential to strengthen the local economy.

During the award presentation, part of the 2013 Herbstmesse, Airborne Hydromapping and Organoid Technologies, both in CAST’s portfolio, were chosen as winners of the night. The third awardee was MED-EL. Although primarily a prestige award, each startup went with a cash prize.

Measuring water from above

Innsbruck-based startup Airborne Hydromapping won in the category “innovative service”. The team has developed a system to measure bodies of water from up above by flying over them, and then analysing the data with their software.

Founded in 2010, the startup is on its way to change the still common practice of deriving such data directly from measuring the waters, which is time-consuming and cost-intensive. With their own small airplane, the team have been flying over lakes, rivers, flooded areas, and glaciers all over Europe.

“We are very proud to have won the prize,” said CEO Frank Steinbacher. “It’s reconfirming that people see the great potential in our technology.” For now, the team is preparing sales and distribution of their software.

Martin Jehart and his team of Organoid Technologies won “best concept” for their three-dimensional acoustic panels. Their product is made out of organic wooden “waste” and promises to have a high-sound absorption.

“We were able to show that innovative design can also be sustainable,” said Armin Gatterer, who’s responsible for sales. “It reinforces our pursuit to make architecture more approachable.”

Frustrated with the search for organic materials as well as rounded shapes to renovate his house, Jehart founded Organoid Technologies together with Christoph Egger in 2012. Having won numerous awards, among which the Interior Innovation Award 2013, the team’s plan for next year is to enter the European and North American markets. “We are working on several different certificates for our technology,” said Gatterer. 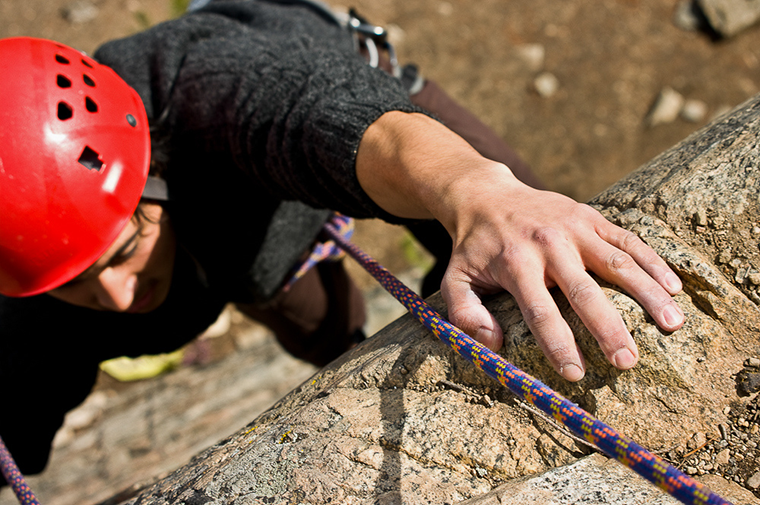 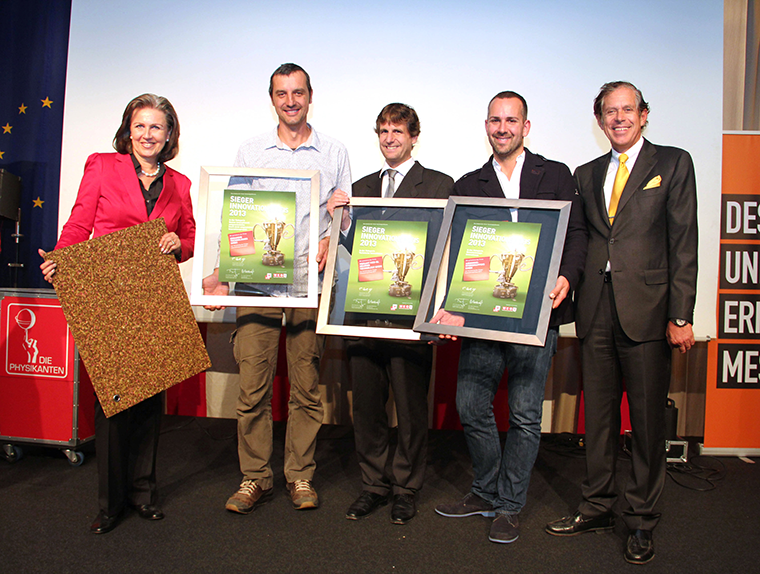