Antibiotics from under the sea

Ever since he was a little boy, Alexander Pretsch from Carinthia, has been fascinated with marine organisms. In an interview for the Austrian public service radio, he even revealed that his room as a child bore a certain resemblance to an aquarium store. “I have no idea where I got this fascination from – definitely not from my parents or anyone in my surroundings. I think it’s from my previous life,” Pretsch says.

If your calling can be traced back to your previous life, you better follow it, so Pretsch went to Vienna to study marine biology and started focusing on infectious diseases. Now, years later, he is the CEO of the successful startup SeaLife Pharma whose microbe library contains 1.600 bacteria and 400 fungi. “I knew I wanted to work with marine biology and in the field of antibiotics – which is something I believe in scientifically and from a business perspective.” 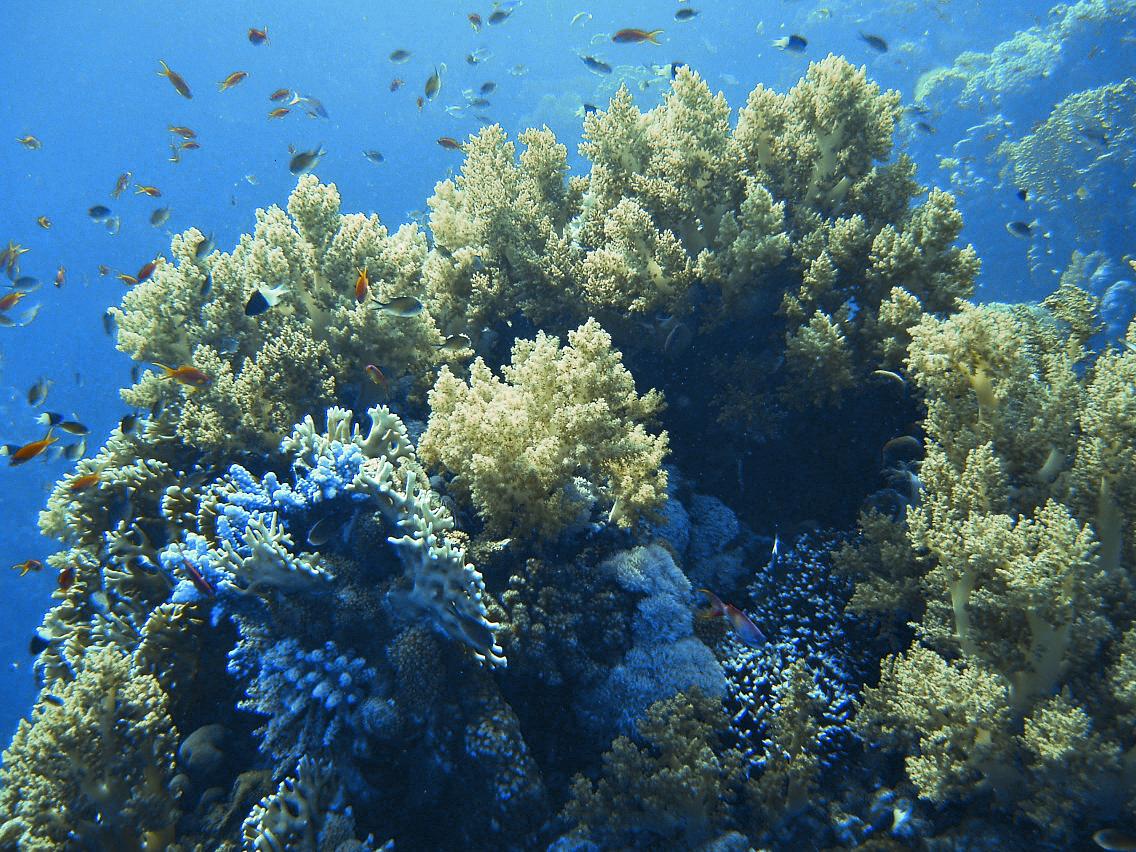 The passionate divers at SeaLife collect fungi from under the sea, Photo credit: SeaLife

Fungi on land and under the sea

So what is it that SeaLife does? “What we do is comparable to what Alexander Fleming [who discovered the antibiotic substance penicillin] did a hundred years ago,” Pretsch explains. While Fleming was looking for fungi on land, SeaLife takes the search under the sea where they isolate and grow marine fungi in an effort to find antibiotic substances. These substances are then extracted and analysed taking into account their structure, bio-activity and toxicology to be chemically reconstructed and modified for humans.

“At our expeditions, we always do the collecting ourselves so we can exclude sources of error,” says Pretsch, who is a passionate diver and diving instructor himself. “For sampling, we can only take a part of an animal the size of a fingernail as thousands of microbes are present in that part.” These fungi and bacteria are then frozen and transported to SeaLife’s laboratories where they are cultivated. While the underwater expeditions are critical to the work of SeaLife, at the moment the team spends most of their time in labs to chemically reconstruct the substances found in the past two to three years.

I knew I wanted to work with marine biology and in the field of antibiotics – which is something I believe in scientifically and from a business perspective.

Having worked for two years at another biotech-project, Pretsch started looking for a new adventure together with Andreas Krems, who is now CFO and COO of SeaLife. Half a year later, the core team was complete with experts covering “all areas the startup will likely need in the coming years,” as Pretsch puts it. He calls it a very “heterogeneous team”, with one expert per field, so “we don’t get in each other’s way. I wanted to combine youthful, dynamic enthusiasm with parental know-how and competence,” he says.

In the fall of 2008, SeaLife was officially founded and received a pre-seed funding from Accent NÖ and aws. “At the beginning, we had a classic garage mentality,” reveals Pretsch. Sharing one small office and only two laboratories in the Technopark Campus in Tulln, the team regularly put in 80-90 hours a week. “Bio-tech staff costs a lot of money, so we had to cover a lot ourselves,” he explains. Even with a small staff and limited resources, the team discovered various new substances in their first year and filing two patents – in the midst of the global economic crisis.

In the beginning, Alexander Pretsch and his team used their private financial resources to keep the startup afloat. In addition, they conducted a number of contracted research projects in the area of screening systems and medicinal chemistry – “we simply needed the money,” he says. Initiated out of pure financial necessity, the projects paid off in the end, as they provided SeaLife with a steady revenue stream and attracted investors – namely Tecnet equity and PP Capital – who pumped 2 million euros into the startup in 2011. In the same year, SeaLife secured a FFG basic grant program for R&D activities: „This helped speed up things considerably.”

With sufficient monetary resources, all the hard work has yielded promising results: an antibiotic class called SLP 0905 found in a mangrove wood and modified for humans has undergone various tests in laboratory where it proved effective against so-called hospital germs. It is currently in the pre-clinical phase and depending on the regulatory procedures and rules, it will take about six years for the new antibiotic substance to reach the market. However, “if these ‘hospital germs’ develop extreme virulence over the next few years, regulations might be softened as a response to that – just like with Ebola nowadays – and things might move more quickly,” Pretsch says. “The problem is that things tend to happen only once ‘enough’ people have died – this is the wrong approach.”

Since July, when inventures.eu last caught up with SeaLife (read more here), the team of ten has received promising results from tests on SLP 0905 and has become involved in two EU projects to identify and develop potential antibiotic substances from the sea. Other than that, the offices in Tulln have been a bit quieter in the summer months. “I sent my staff on vacation,” Pretsch says. He himself also went away for one week – Pretsch has learnt to let go, to delegate. “Otherwise you burn out. I have a great team, this is not a one-man show.” But reflecting on his work ethic he adds, “first and foremost, as an entrepreneur, you need the ability to work hard and the will to self-sacrifice. Without that, you better don’t found an enterprise.”

Bringing big pharma on board

For the future of SeaLife and their antibiotics, it will be decisive to bring big pharmaceutical companies on board. “On the one hand, the price margin in the field of antibiotics is so small that big pharma is not really interested in investing but on the other hand, we have an ethical obligation to do something. The solution could be to change the price segmentation of antibiotics […] and to drive up the prices at the same time so that big pharma finds it lucrative to invest in these kinds of business again.”

For SeaLife, this means finding a big firm to partner with in the clinical phase of the trial and to eventually become a take-over candidate. “This is basically the classical biotech model; biotech startups being bought by big pharma,” Pretsch says. Therefore, hearing Pretsch say that “in 20 years, SeaLife won’t exist anymore” shouldn’t give rise to concern – quite the contrary, as this would likely mean that SeaLife successfully found a partner and got their antibiotic on the market.

And one shouldn’t be concerned about Pretsch’s future either – “I still have a lot of ideas,” he states. Driven by “curiosity and ambition”, as he puts it, he will keep looking for substances down in the sea – “I know there is something and I want to find it.” 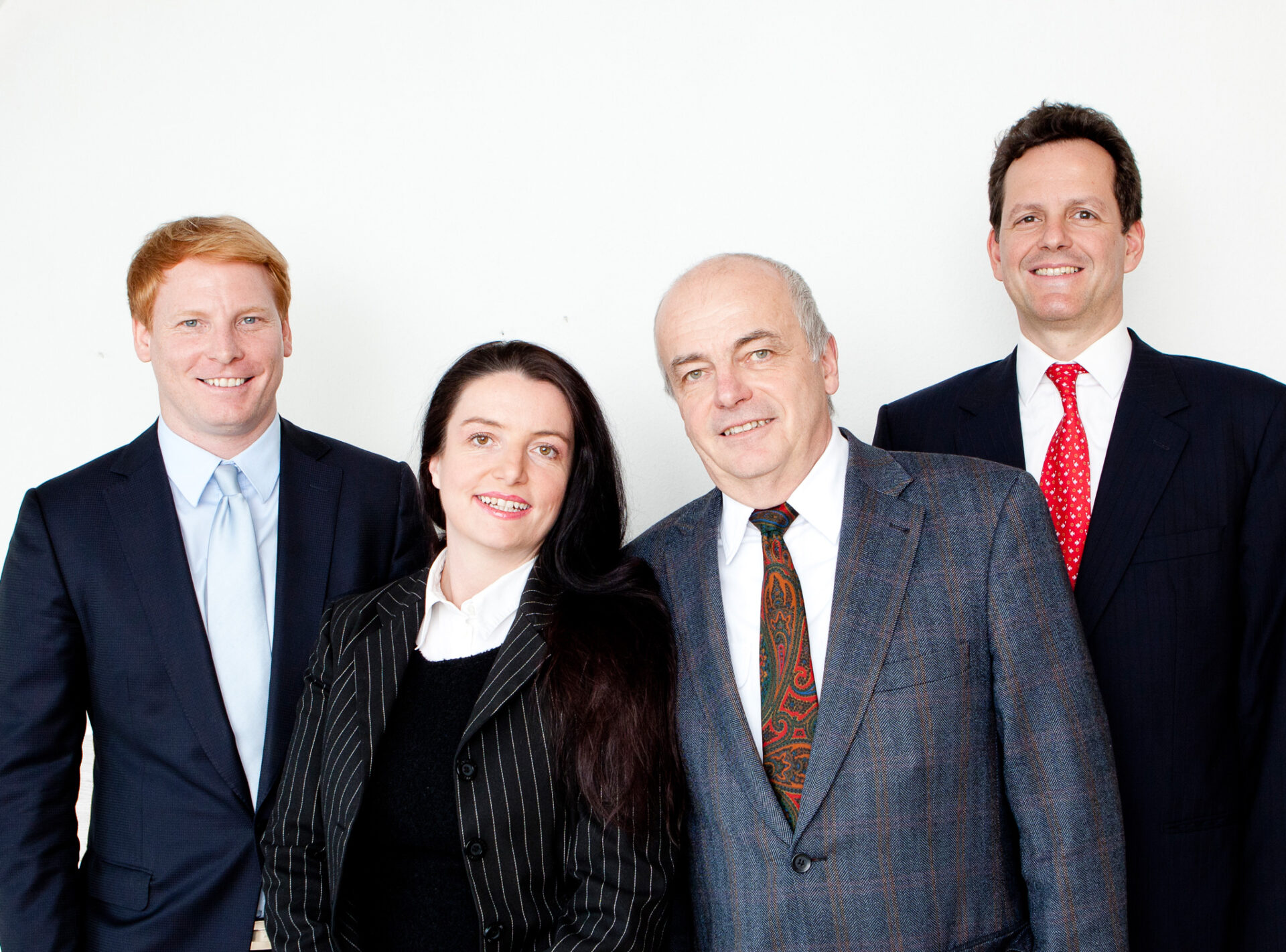 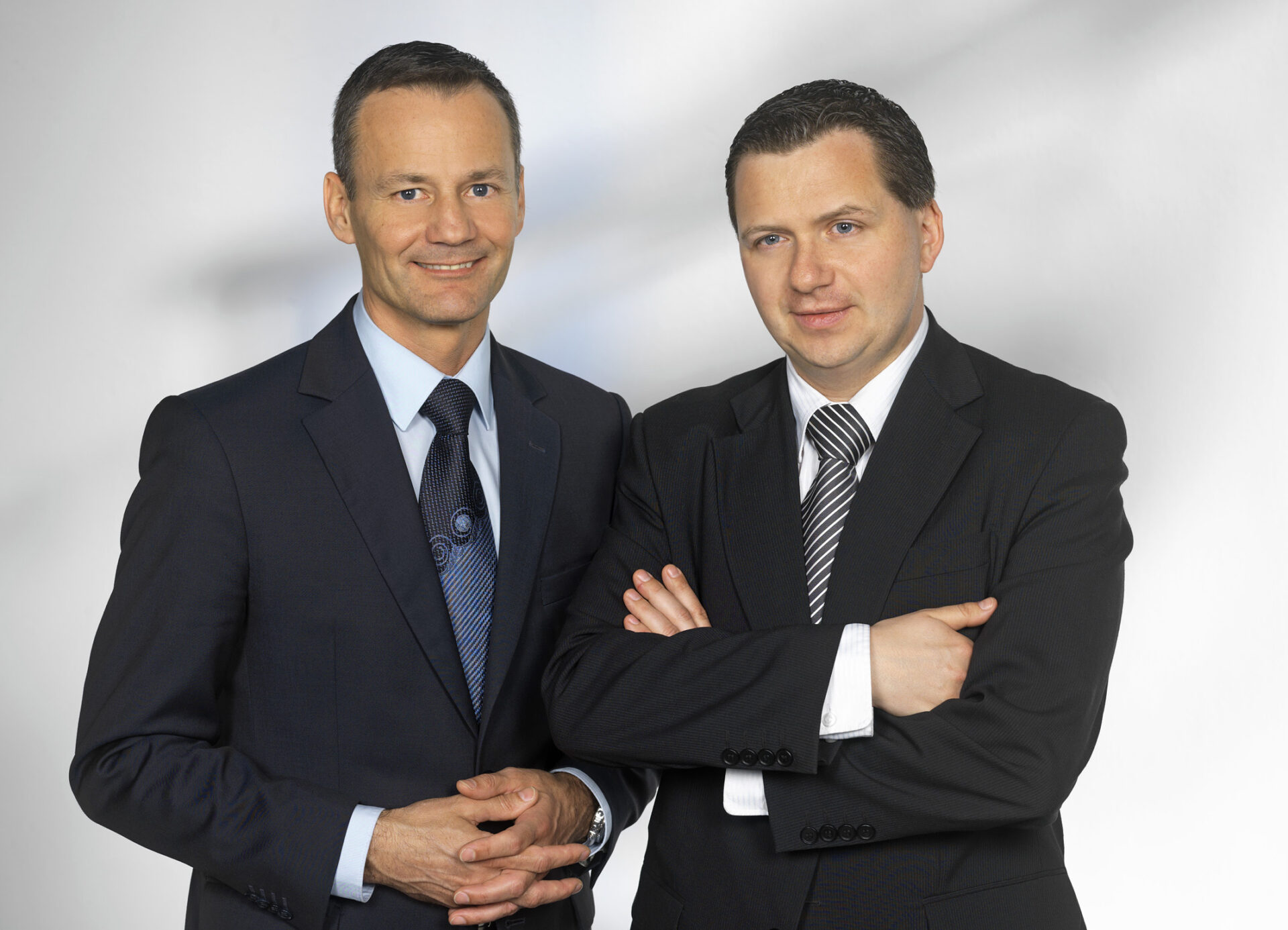 Antibiotics from under the sea