At the moment Peter is completing a dissertation in which he is focusing on what he calls the “Red Bull Effect”: people coming back from a foreign country, with plenty of ideas intheir heads and starting a business out of nothing, it seems. Naturally, inventures could not pass up this opportunity and talked to Peter about his interest in the field of entrepreneurs and the first results of his study.

Why did you decide to research entrepreneurs living abroad?

Immigrants and return migrants are persistently over represented among entrepreneurs.”

I found out that people who have been living abroad (temporarily or permanently) are more often becoming entrepreneurs. This has been researched by the Global Entrepreneurship Monitor 2012 so this fact exists as empirical evidence. Not only is this true for immigrant necessity entrepreneurship but also for highly educated as a recent survey of 80,000 Erasmus students as well as studies of Silicon Valley entrepreneurs and many other studies showed. Immigrants and return migrants are persistently over represented among entrepreneurs. On average, people who go abroad seem to be more willing and capable to find new, entrepreneurial ideas. So I just asked myself: Why?

What did your study design look like? How did you find out who is more likely to start a business?

The study followed a classical experimental design. We asked 240 students to take part in our project and measured their ability to come up with valuable venture ideas at two times with over a year between the measurements. To get significant results we had one test group and one control group – which means half of the students we interviewed went abroad in this one year between the measurements, for example for a student exchange, and the other half stayed where they lived before. So, we wanted to find out if there is a difference in the quality of venture ideas at two points in time depending on the international experience of the students. To evaluate this quality, we had experts and VCs such as Prof. Stephan Jung from FH Krems and Bernhard Thalhammer from Styria supporting our study.

What did you find out? Were those the results you expected? 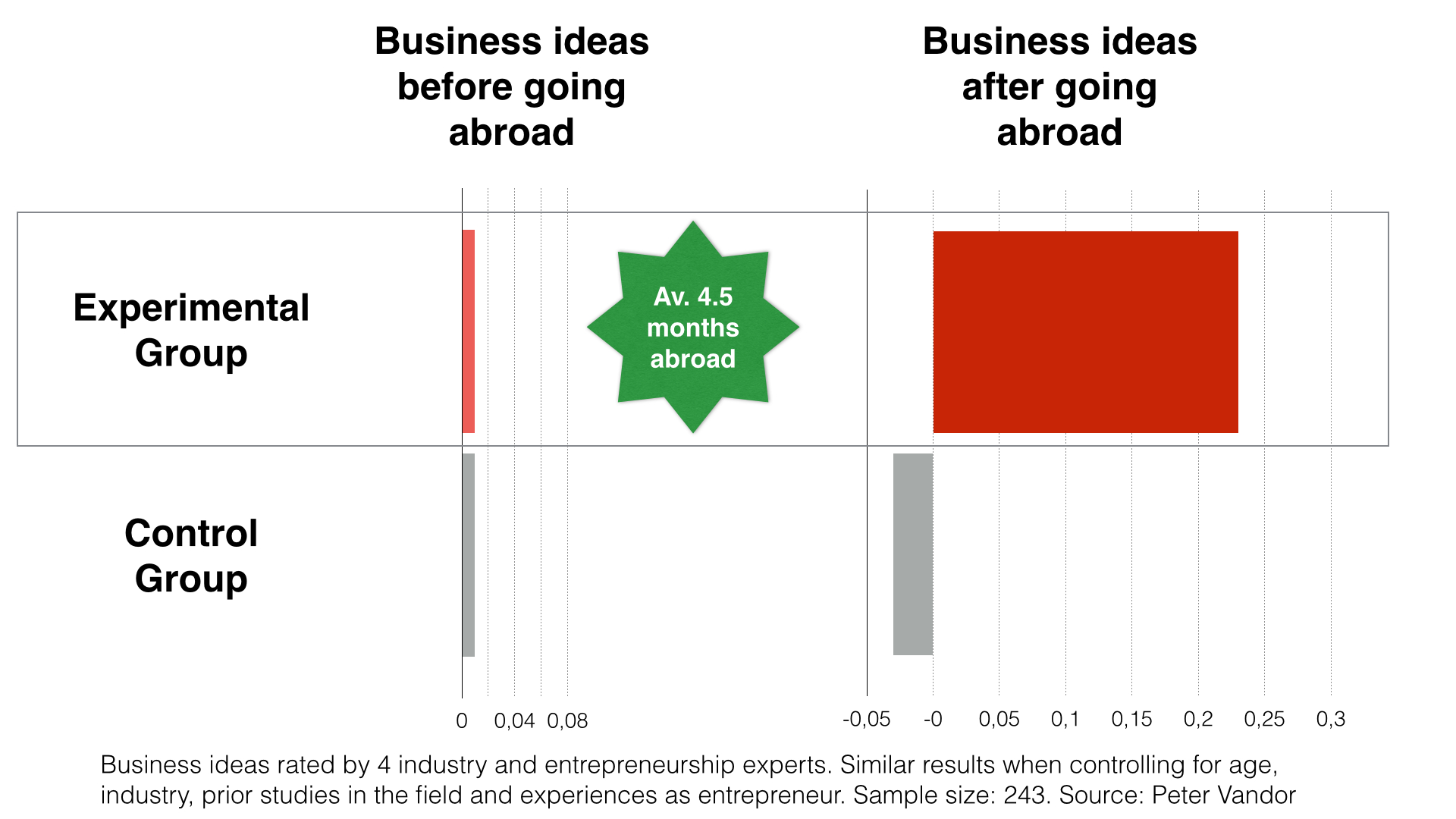 Indeed. The ideas of the experimental group – those who spent time abroad – improved significantly from the first point of measurement to the second point. The control group, on the other hand, who stayed at home did not show this level of improvement after the passing of the same amount of time. It was exciting to see these effects so clear in practice.

What were the success stories of founders coming back from abroad that interested you most?

It’s the Dietrich Mateschitz story. Mateschitz identified the original version of Red Bull in Thailand, targeted towards Truck drivers when touring the world as tooth-paste salesmen for Blendax. He abstracted that this is a great product, matched it with the demand for energizing drinks other than coffee and created something entirely new: first an alternative, barely-legal party drug; and later one of the most successful mainstream FMCG of our time. This sort of inspiration happens all the time, to many entrepreneurs.

Besides such model careers, not everyone who has been abroad naturally starts a company when they come back, do they?

[It] is the more risk-loving, high achievers that care to emigrate and they are also the ones who enjoy starting companies.”

Of course, there is a lot of self-selection in that game; after all, it is the more risk-loving, high achievers that care to emigrate and they are also the ones who enjoy starting companies. We also ran a survey with over 1,500 Austrian and Slovak students on that in 2009 that confirming this. Nevertheless, self-selection is only part of the story. After all, living abroad has been described as one of the most transformative experiences a human being can have. Thus the focus of my research of the last years was to tease out how of this connection is nature and how much nurture.

Were you able to find a possible explanation for this “Red Bull effect”?

Probing further, we found that the effect is partly explained by the learning of new knowledge. Such as in the example of Dietrich Mateschitz, people abroad learned more about new products and services and used this knowledge as direct or indirect inspiration for their ventures.

However – the effect goes further than that. Many scientists have shown in some remarkable experiments that people who lived abroad become systematically more creative. They have more starting points to associate from and are more able to combine ideas. And more importantly, they have understood that life can be lived in very many, different ways. Someone who has seen how traffic is organised in Mumbai vs. in Vienna, will learn the lesson that the way, things are done in Austria are really just one way of looking at it. This insight teaches us to question the status quo and come up with new solutions because after all, there is always someone out there who does completely differently what you take for granted.

What practical value do you see in your research for young people who have entrepreneurship already preying on their minds?

If you go abroad, you should ask yourself which environment is the best? Close enough to be able to fully interact with the culture and immerse in it; distant enough to find differences that spark your inspiration and give access to novel products, people and thoughts. The data also confirmed a reverse u-shaped relationship between cultural distance and opportunity recognition improvement: this means that if a culture is perceived too different from the own, options to act or learn something are often missed. For our sample of Austrian students and given countries and industry, the ideal countries for improving their opportunity recognition would thus have been Denmark or France, and not so much Switzerland and South Korea. Good to know, when planning your next longer stay abroad. 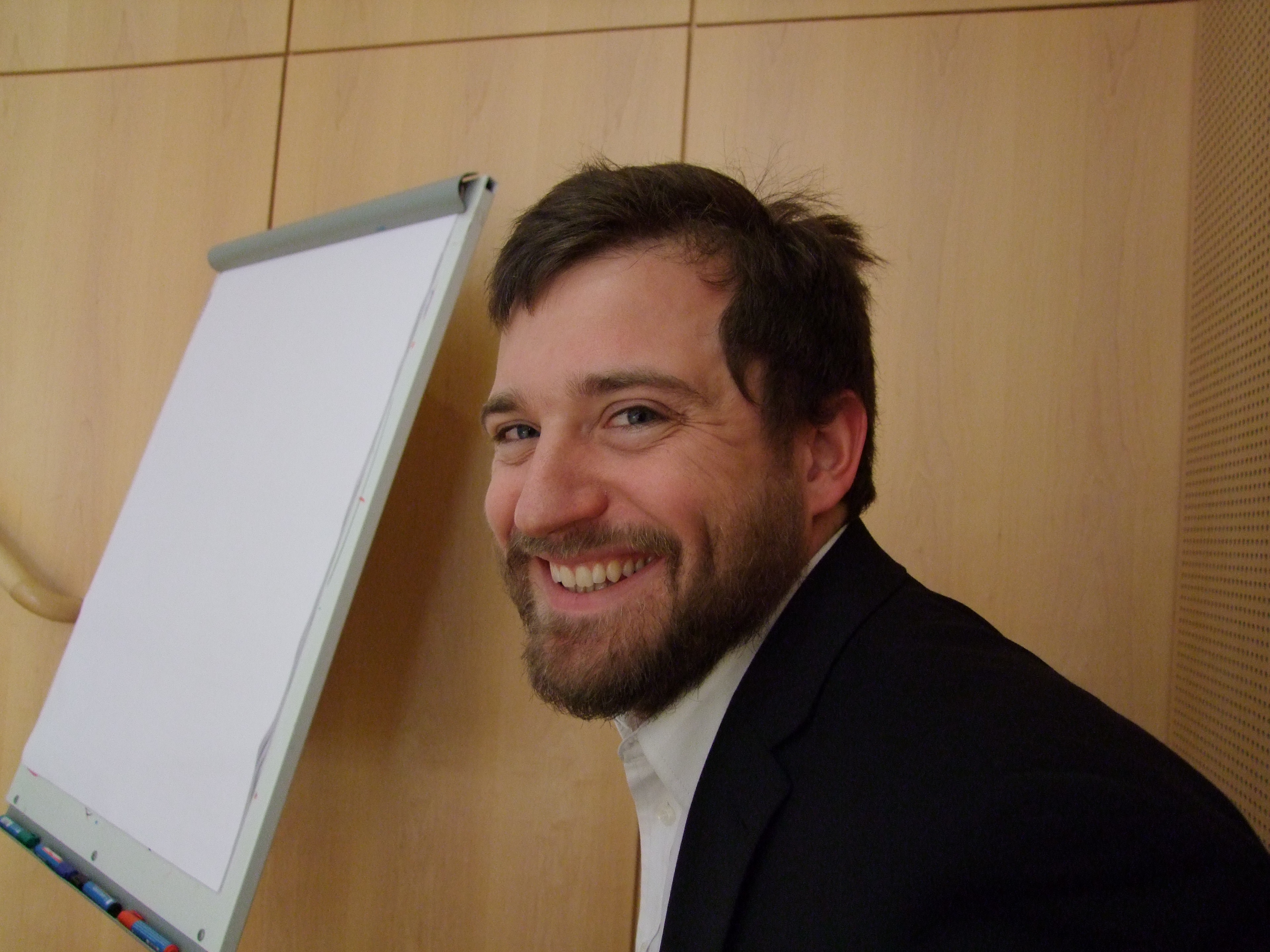 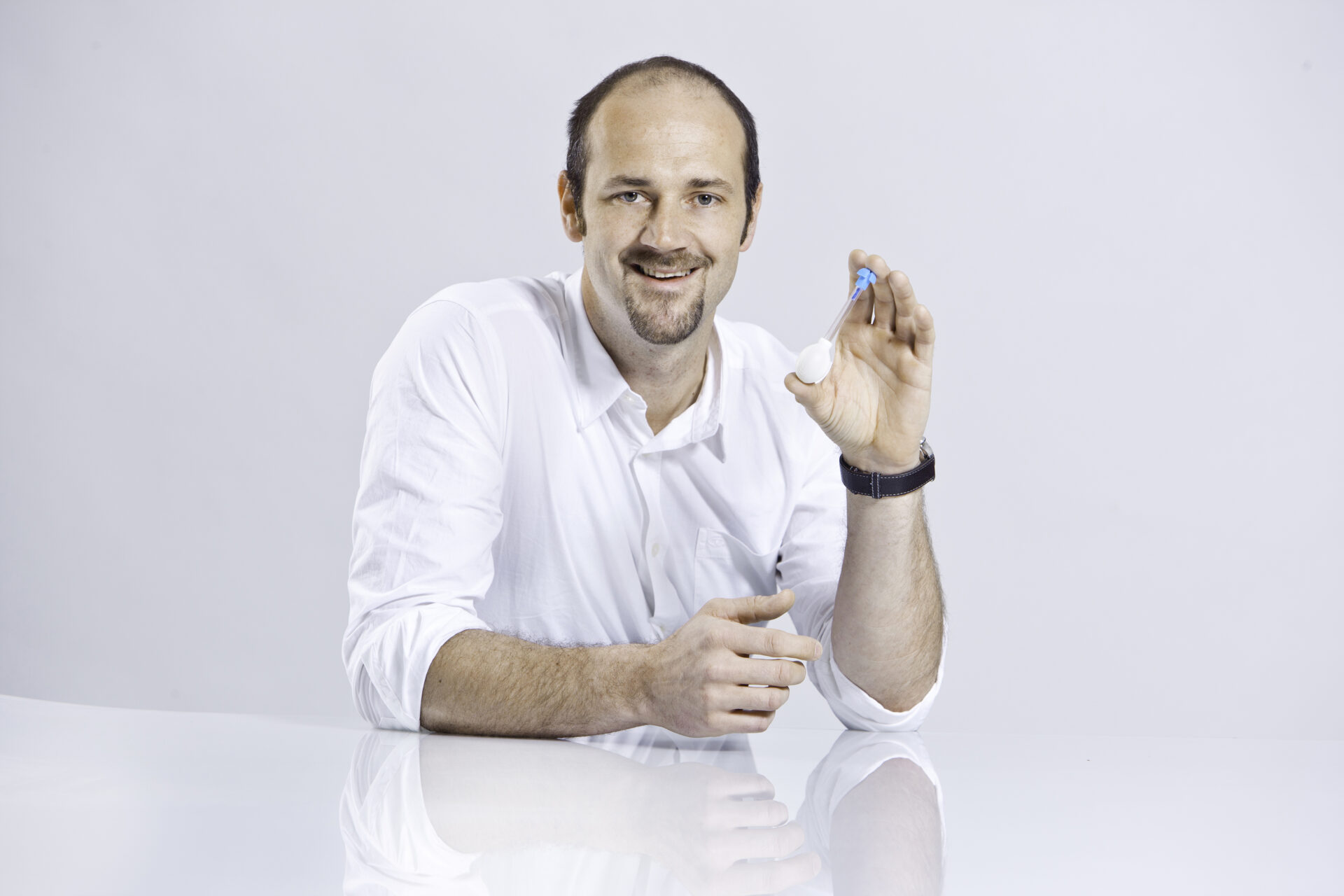