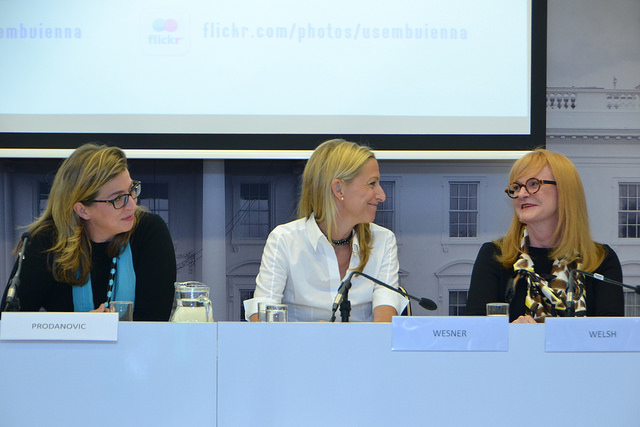 In the past few months alone, a number of events and meetups exclusively geared at female entrepreneurship took place in Vienna. Rails Girls, the inaugural CEE Women Investing in Women Summit, the Female entrepreneurship panel within the Pioneers festival, the “Women investing” round table talk as part of Gründen in Wien, and the Women and Entrepreneurship Panel discussion with the US ambassador are just some of these. Looking at the surface, one may say that this topic is very much front of mind in Austria, but how do the entrepreneurial ladies themselves feel? We talked to some experienced entrepreneurs and listened in on some of these talks to get a closer insight on the issue.

Steps in the right direction with mixed feelings

Entrepereneurship is not about having the ideal situation, if you are an entrepreneur, you want to deal with something and you deal with it no matter what the conditions are.

Listening to Vice Mayor Renate Brauner open the Pioneers festival with statistics on the uneven female vs. male ratio and a promise to work towards a 50% split for next year, it is easy to deduce the first step – identifying the issue and talking about it, has already been taken. A second step the government has identified is access to funding, and the Call FemPower 2015 by the Vienna Business Agency tries to address this. It calls for startups that are either led by women, or address gender gaps by “by explicitly taking into account the different needs of customers (female and male) in the development,” and promises funding of up to 500,000 euros with an extra 10,000 euros bonus for projects with “proven female management.” So far so good, and with a 70/30 ratio in favour of women in the jury lineup, it seems to be truly attempting to turn the tables. Some founders, like Andra Slaats, from Younited Cultures, have mixed feelings about it: “If it is out there, I will make use of it, but it is still a bit discriminatory. It is good discrimination, but still.”

Buisness Angelina and Philanthropist Selma Prodanovic is also working relentlessly to improve the environment for women, especially by creating a network of female investors, not just in Austria, but worldwide. She is about to embark on a world tour, speaking on those issues in the fall. So does all of this mean that Vienna is a good place to start a business if you are a woman? “No. But so what?” Prodanovic is empathic. “Entrepereneurship is not about having the ideal situation, if you are an entrepreneur, you want to deal with something and you deal with it no matter what the conditions are.”

If you are a working mum, people think you are a uncaring mother, on the other hand, if you stay at home you get the image of a ‘helicopter mom’.

And deal with it they do. Butwhat is the “it” in the case of Austria? The country’s patriarchal mindset, the lack of empowerment of women, and the failure-shaming culture are still among the major hinders as the Women Entrepreneurship panel with H.E. Alexa Wesner, U.S. Ambassador to Austria, Prof. Dianne H.B. Welsh, Fulbright-Hall Distinguished Chair for Entrepreneurship in Central Europe at Wirtschaftsuniversität Wien, and Selma Prodanovic established.

When it comes to investments, what is missing is the female touch. “It’s about understanding the problems the other has. Only a woman can really understand the problems a woman has,” Prodanovic says. “On one hand, we need to empower women that they believe they can create businesses. On the other hand, it is empowering the investors and making sure we have some female investors. And the third thing is adding role models.”

Quite tellingly, the only question asked by a man during the event was how women could balance family and business, a question that many women wish were asked more often of men too. And it is an issue that Sheela cofounder Jasmin Stanonik is quick to point out in her evaluation of the Austrian landscape: “The compatibility of family and career is still extremely difficult in Austria,” she says. “If you are a working mum, people think you are a uncaring mother, on the other hand, if you stay at home you get the image of a ‘helicopter mom’.”

Stanonik also mentions the fact that while Vienna may offer a better support system for female entrepreneurs, Austria in general is still somewhat of a hostile environment: “When you are trying to start up a creative business at the countryside you are depending more or less on your own, and there are not only the administrative barriers, but also the missing community to swap ideas, just a few childcare provisions, less human resources (no students), etc.,” she says of operating a business out of Salzburg.

So how do we change?

The fact that there are a number of meetings and discussions on the topic is proof alone that there is still a lot to be addressed in regards to female entrepreneurship in Vienna. But what are the priorities, what should be changed first? We asked the entrepreneurs themselves and the varietyof their answers is quite telling of the big road Austria still has ahead. See their input for yourself in the column to the right, and pick your own priority, but do pick one and act on it. 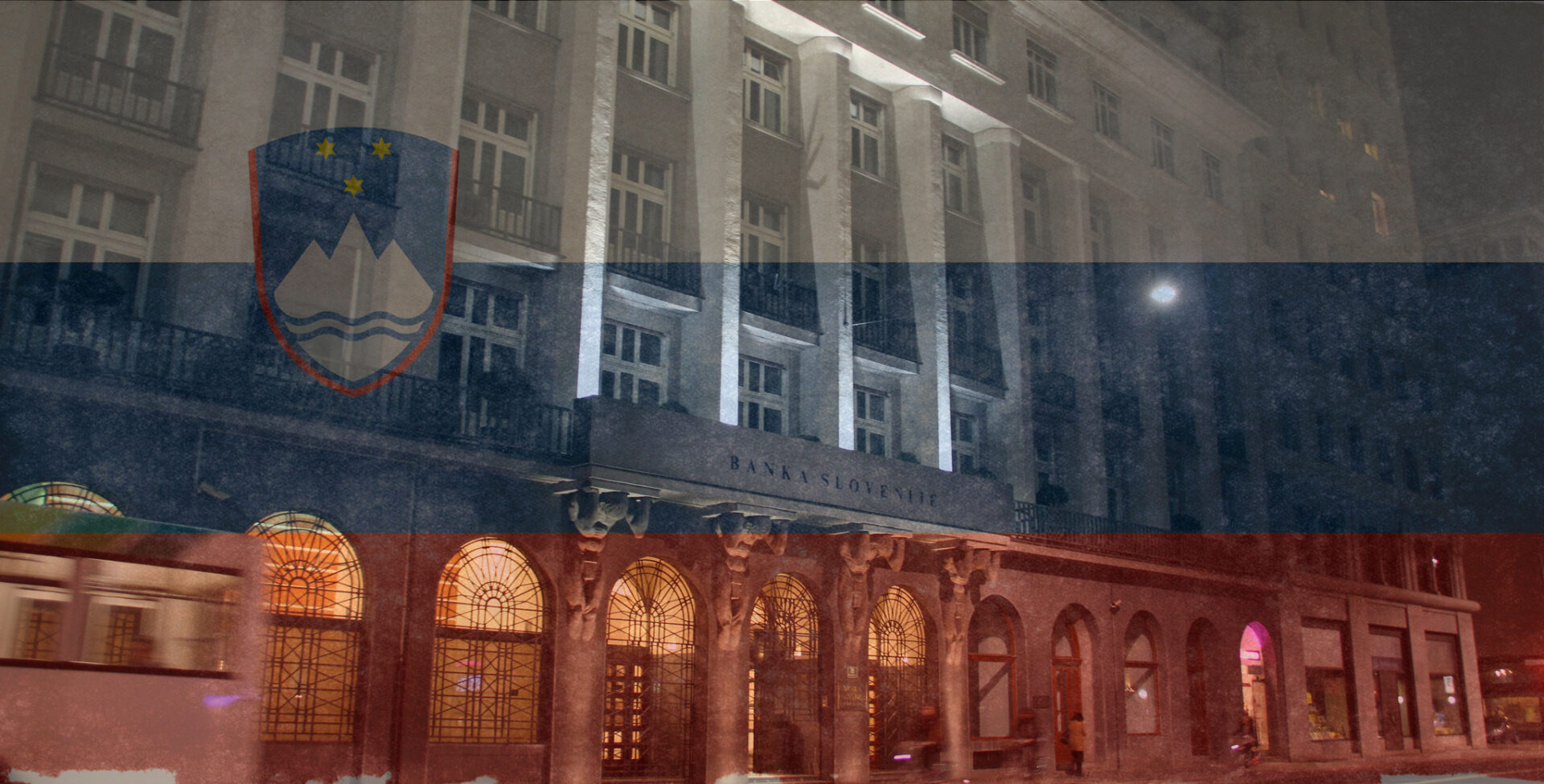 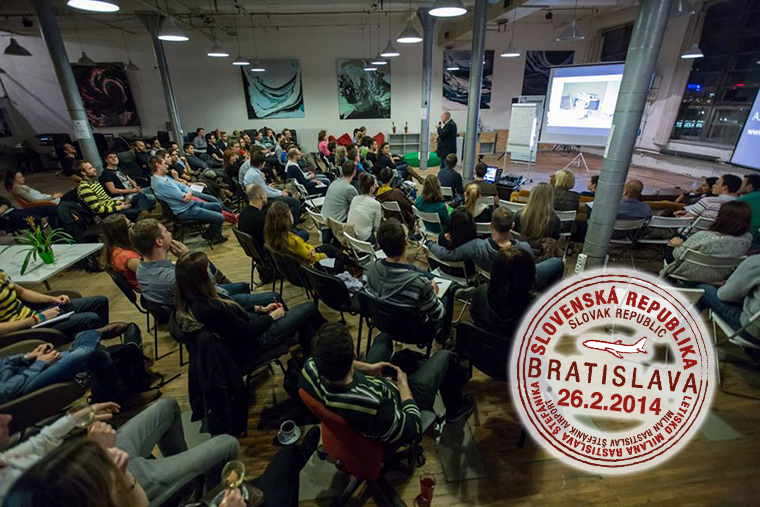 The what? when? and where?-s of Slovakia 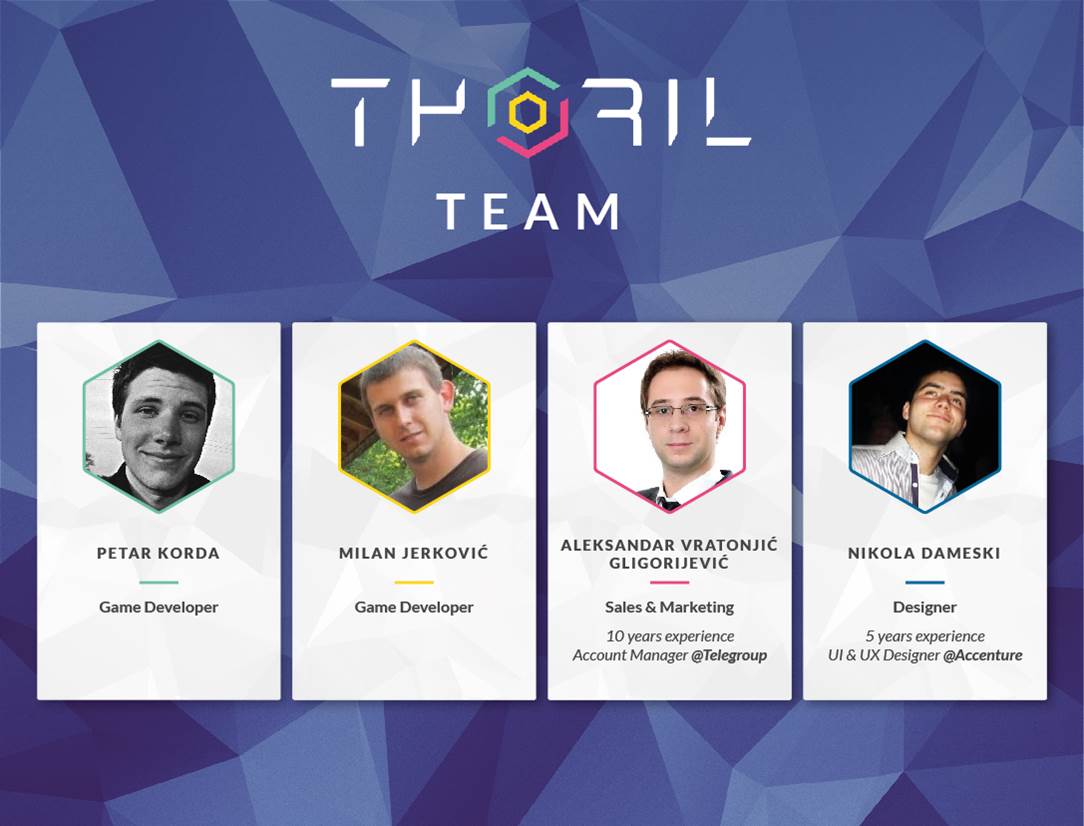 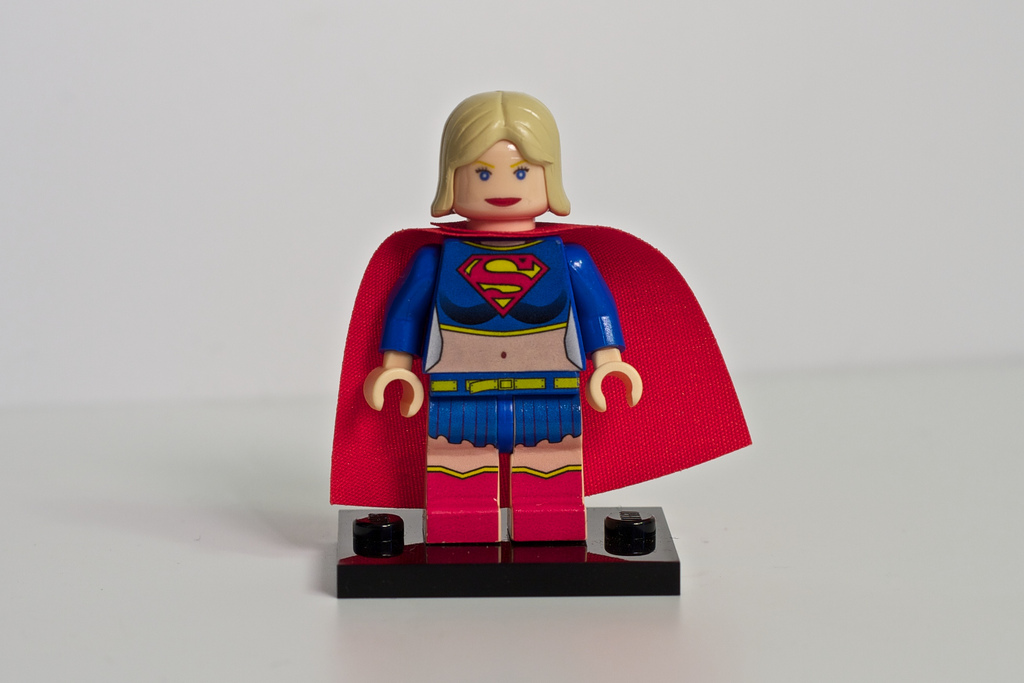