Today, the WKO (Austrian Economic Chambers) has presented alarming figures: 2012 saw the lowest number of new company foundations over the last ten years. With only 27.200 new businesses founded in 2012, this number was even lower than that of the crisis year of 2009.

Against this background, the WKO has set out to promote the legal implementation of crowdfunding, to facilitate the availability of starting capital for businesses. As inventures.eu announced last week, the WKO has formed an advisory board for that purpose, which was presented to the public today (see our article on it here).

As Oliver Gajda, co-founder of the European Crowdfunding Network and a member of the advisory board emphasised in an interview with inventures.eu, founders all over Europe are struggling for equity, since the private investment market is underdeveloped and it has become increasingly difficult to get loans from banks.

Gajda, who hopes to create a more favourable framework for funding startups and businesses in Europe with his Crowdfunding Network (see the paper on a framework for crowdfunding here), believes that Austria might be able to take the role of a forerunner with its efforts to promoting crowdfunding and other forms of private funding. So far, only Italy has established a bill to regulate crowdfunding within the EU, while in the rest of the countries there is a legal limit for sums above 100.000 euros.

Besides the legal issue, crowdfunding platforms still have to fight with a lot of scepticism. “The trust issue is one of main concerns and points of criticism. It’s difficult to argue based on facts because there are no statistics yet and the borders are unclear. The crowdfunding sector has to be prepared for this, otherwise it will fail upon the first scandal that might occur in relation to it.” He thus stresses the necessity for crowdfunding platforms to organise themselves and create pressure on policymakers to make necessary amendments.

According to Gajda, “Crowdfunding is picking up enormously in Europe, it only still has such a small basis that it hardly gets noticed.” He states that the European Commission also has a healthy interest in crowdfunding and law amendments will follow. So far, the politicians that promote it are mostly from the ministries dealing with culture or innovation.

For more information on the WKO’s press conference and announcements (in German) see this article on derStandard.at and the press release on APA OTS. 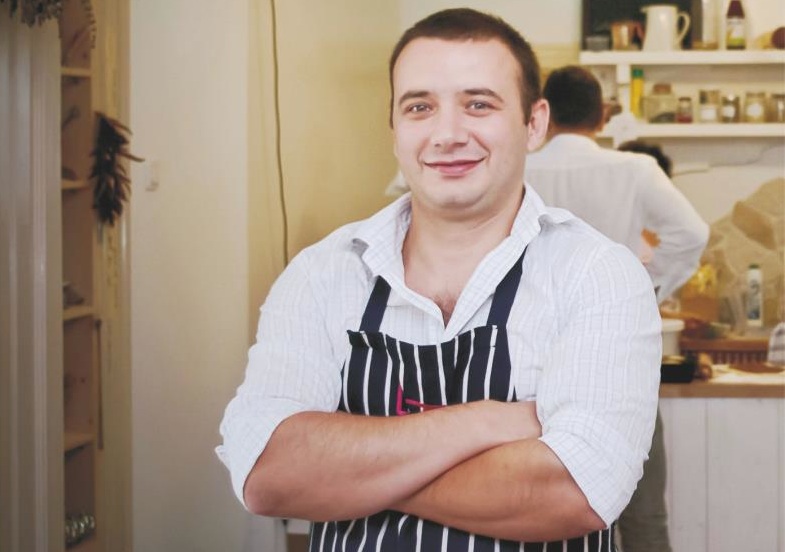