Austrian startup Zeppelin Studio won the grand prize of 50.000 dollars for their game “Schein” at Microsoft’s 2013 Imagine Cup in St. Petersburg last week. Our neighbours from Slovenia also brought home an award: startup DORA was awarded the second prize of 10.000 dollars in the Innovation category. The three main categories of the 11th annual student technology competition were World Citizenship, Games, and Innovation.

The Zeppelin Studio team of four students convinced the panel of experts in the Games category with their Windows-based game that combines tricky puzzles, hidden worlds and dark paths. “Winning was an incredible event for us,” co-founder and project manager Michael Benda told inventures.eu, “we felt vindicated in allthat we have been doing for the last years.”

The project began back in 2011 at the University of Applied Sciences Technikum Wien. “As ‘Schein’ started to look promising and our fan base kept growing, Philipp Schäfer and I founded Zeppelin Studio in April 2013,“ said Benda.

Now, the young team plans to use the prize money to finish “Schein” by the end of summer. “As a student team we have been using software with academic licenses,” said Benda. The 50.000 dollars will help them “acquire full licenses and polish the product to its final version.”

Slovenia’s student team DORA, or Doctors Operational Research Assistant, was awarded second prize and 10.000 dollars in the Innovation category for their project aiming to make surgeries more efficient. The award reassured the five students that they are on the right path: “It represents a commitment for the future so that we’ll continue working on the project and fully implement it,” core team member Kristjan Košič told inventures.eu.

Back in September 2012, they wanted to find a way to optimise surgical procedures and increase efficiency for physicians at the medical center in Maribor. During their research, the guys behind DORA found that surgeons use a lot of time to view patient data on a computer positioned away from the operating area.

“If the surgeon wants to view data and return to the patient, he has to disinfect himself,” said Košič. “Our solution solves this problem by using non-contact interaction.” This way, healthcare providers could reduce patients’ time in anesthesia and lower the consumption of medical supplies and water. “We believe that our solution can save time and money, as well as provide safer patient care and reduce environmental impact,” said Košič.

Although the team haven’t officially founded their company yet, their product will soon be implemented at the medical centre in Maribor. “Our plan is to become a vital tool for surgical teams,” said Košič, and stressed their ambition to expand internationally once established in their hometown.

After the local finals, almost 90 teams with more than 300 students had qualified for the final competition in Russia (A list of all winners can be found here). The 2014 Imagine Cup will take place on Microsoft’s campus in Redmond, Washington. Registration for the next season will start this coming August. 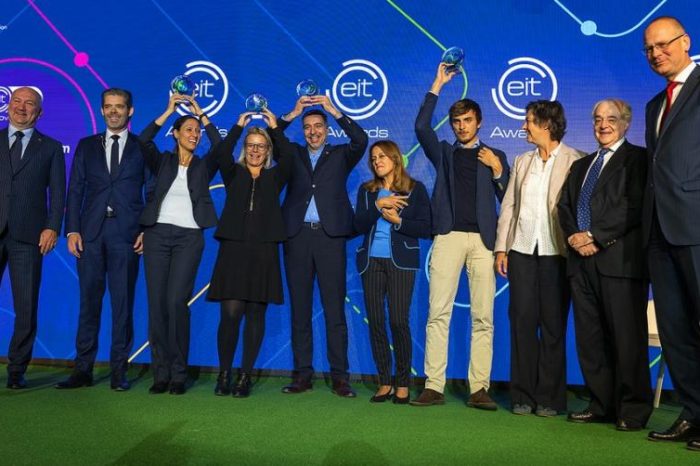 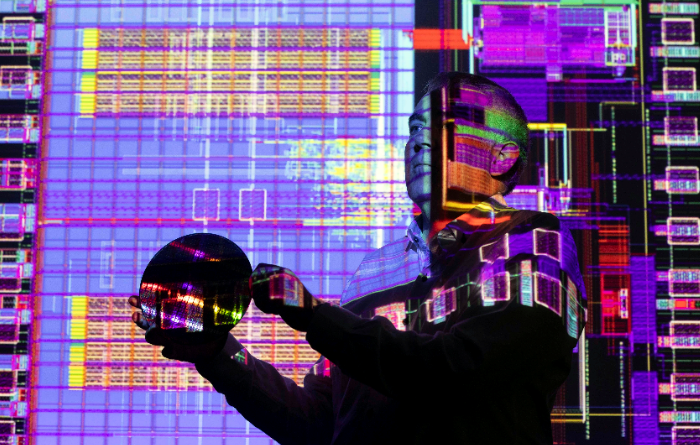 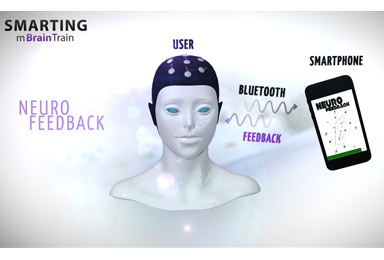 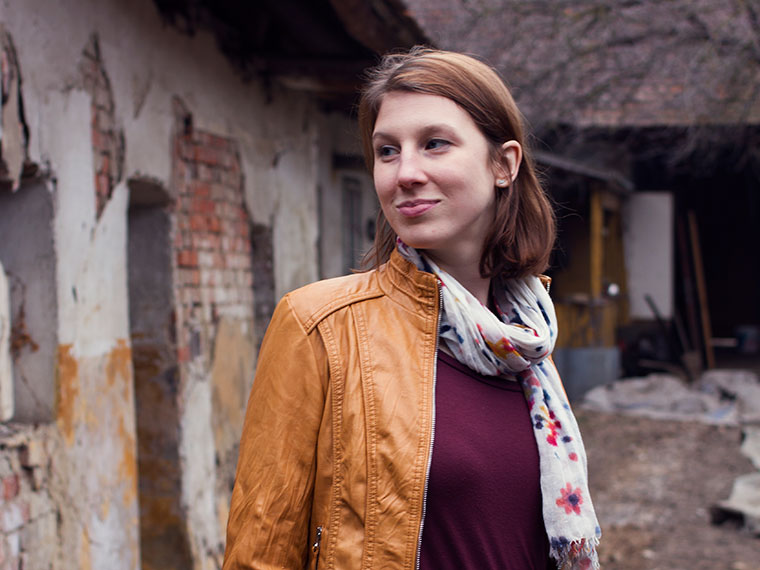 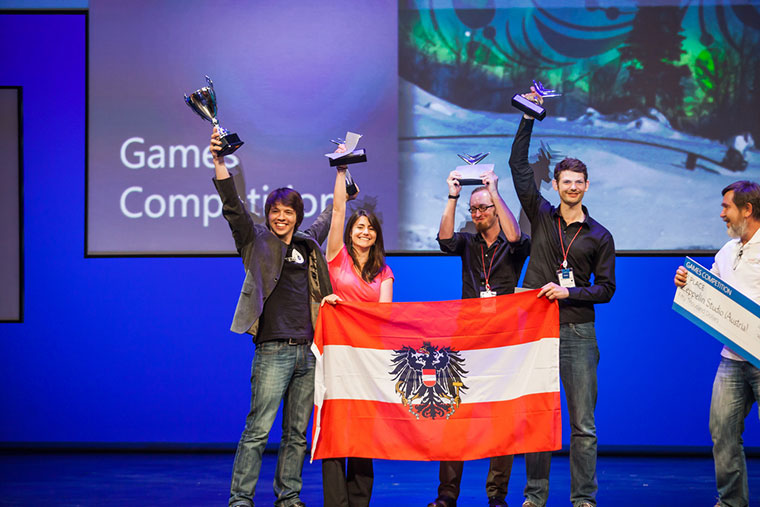