When speaking about biotech, a science geek would probably imagine futuristic images of surrogate body parts, cryogenic tanks or various genetic modifications. But what doesit look like in reality and who are the people behind a biotech business? The Best of Biotech competition focused on these questions. 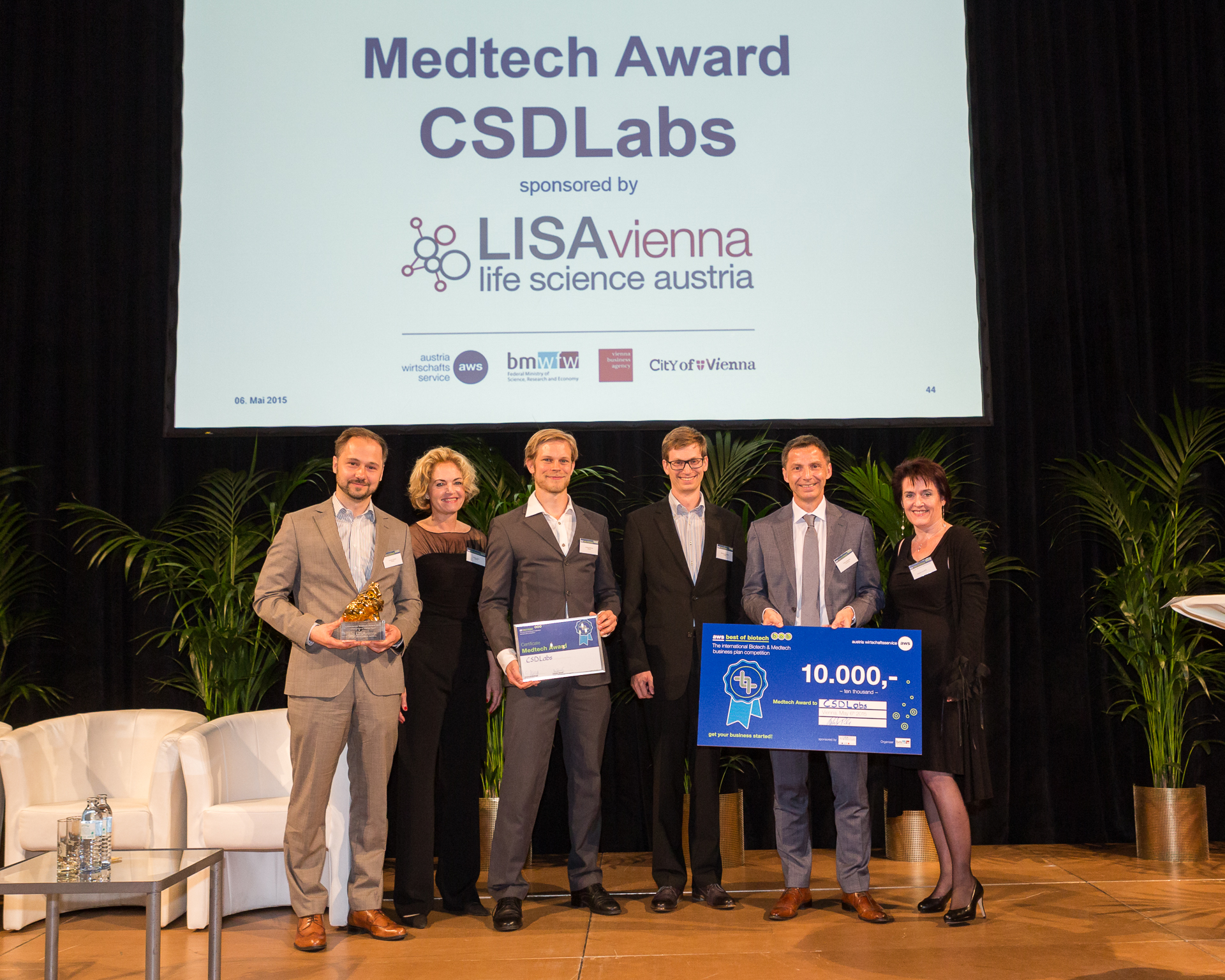 Like the prior editions, the seventh BOB competition aimed to encourage motivated scientists and entrepreneurs to turn their idea or research project into a business. Representatives from finance, medicine and science gathered at the bi-annual event to discuss recent challenges and keep up to date with the newest projects. The competition is held in two phases, the first of which started as early as June 2014. While the first phase is focused on developing a business idea, phase two aims to help specify this idea and develop a profound business plan. 30 projects form 6 countries made it into this second phase of the competition, but only the very best were awarded for their innovation.

Before the announcement of the winner, however, Ulrike Unterer, Head of Division for Technical and Economic Research, talked about the value of biotech projects in a society with a rapid demographic change and increasing demand for health solutions. Afterwards, a panel discussion between experts, industry representatives, and last year’s winner Dorothee Holm-van Laer of ViraTherapeutics explored what the BOB competition could do to boost businesses. “Coming from academia, it is hard to set up a business and find the first financing. aws and FFG were big supporters in this context,” said Holm-van Laer.

And the winners are…

This year’s projects were evaluated by ten jurors from five countries. Eva  Prieschl-Grassauer, Chief Scientific Officer, Marinomed, took the stage as their representative to announce the winners of the three BOB trophies and the LISA MedTech award 2015. She announced this year’s winner to be Cyprumed (read our profil here), who home 15,000 euros of prize money for their their technology for the oral administration of peptide drugs. TAmiRNA made it to the second place due to their “profound basis for connecting medicine and science in their business,” as Prieschl-Grassauer explained. Syconium received the third prize of 5,000 euros and the special MedTech Award went to CSD labs.

The winners did not only gain financial support for their business plan, but also expert feedback, visibility in the community and access to international partners and networks. Best of Biotech is an international business-plan competition that focuses on life sciences, is organised by Austria Wirtschaftsservice GmbH (aws) and commissioned by the Federal Ministry of Science, Research and Economy. The competition is run together with AplusB centres (startup centres at Austrian universities) and international partners. Best of Biotech is financially supported by Roche Austria GmbH, BINDER GRÖSSWANG Rechtsanwälte GmbH, AFFiRiS AG, the Vienna life science platform LISAvienna, Standortagentur Tirol, Baxter Healthcare GmbH and the ERBER Group.

While the big wave ofinnovations in the online and mobile sector seems already at its peak, some argue that biotech could represent the next big “bubble“ and will bring the most exciting developments of the near future. At the BOB event the audience was able to explore the first steps of new technologies in this area and who knows, maybe Biotech will make science-fiction a reality soon. 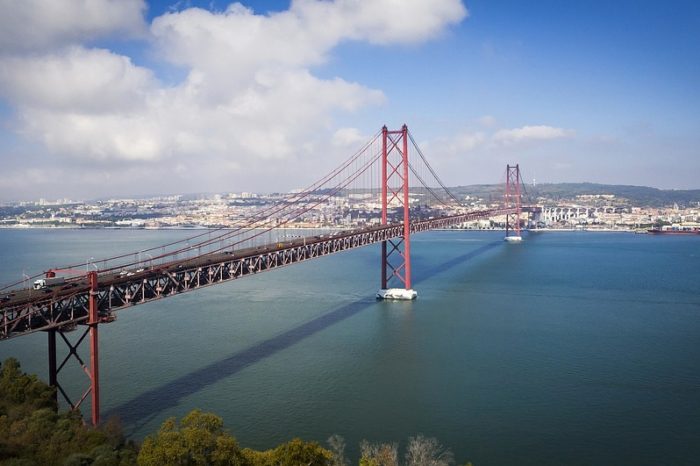 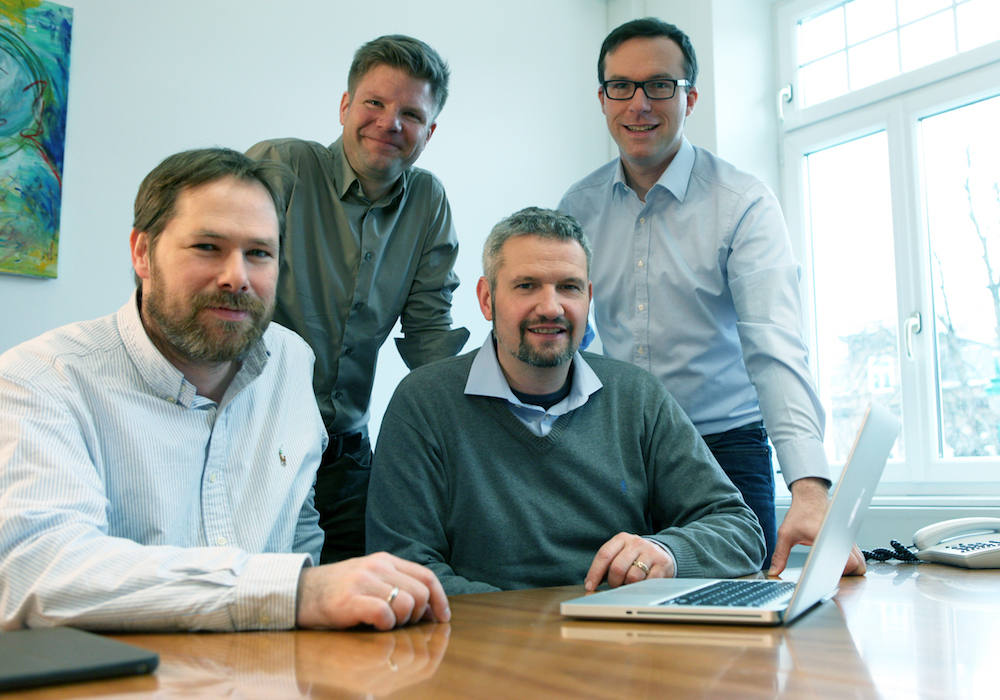 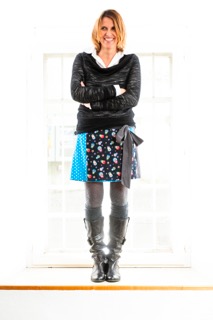 Keep it small, keep it alive
Read Next 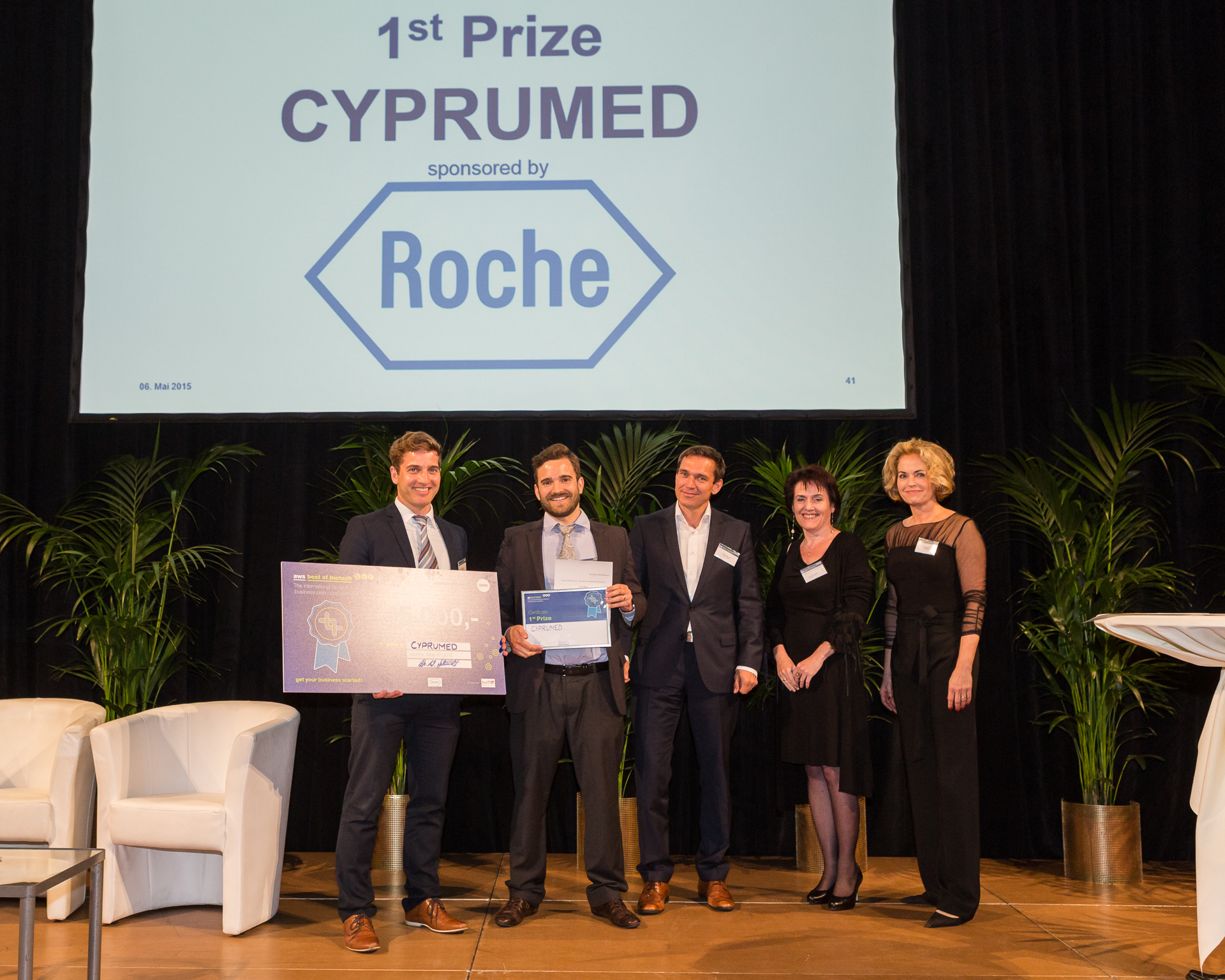