Business Innovation Zoo (BIZOO), a Sarajevo-based accelerator has just launched its first application window. Startups can apply by 1 September. The selected up to 10 teams will enter the programme on 15 September.

BIZOO will open its application window three times a year. The three-month programme will provide startups with resources, knowledge, the support of mentors, and access to the latest technology. “The idea of launching BIZOO in Sarajevo came from the need to provide opportunities for startups in Bosnia and Herzegovina (BiH),” co-organiser Selma Sehic told inventures.eu. “There have been some attempts to spur entrepreneurship activity in the past two years but few of them were successful. We wanted to create a programme that would give something more concrete to entrepreneurs, and help them get customers faster.”

Who are they looking for?

BIZOO aims to discover startups with at least two co-founders, as well as SMEs. Up to 10 teams will have the chance to take part in each of the accelerator’s cycles. “We target startups from Bosnia and Herzegovina primarily… [but] we also welcome teams from Croatia, Serbia, and Montenegro,” Sehic said. Startups from the rest of Europe, though, are also able to apply. You can do so here.

How does it work?

Half of the programme will consist of small events, or the so-called mini Demo days, where startups will have the opportunity to present their weekly progress, while the other half will be occupied by individual conversations between the teams, business angels and mentors. The accelerator will not charge you a participation fee, but you must be willing to relocate to Sarajevo for the duration of the programme. “BiH has one of the lowest costs of living in Europe and that makes it more attractive for startups,” Sehic said. “Costs of product development are also extremely low in comparison to other EUcountries.”

Before launching the accelerator programme, BIZOO had organised a number of entrepreneur events. Among those were Startup Weekend Sarajevo and Google Bootcamp, which helped the team to realise “that people in BiH want to create startups but lack resources, guidance and contacts,” Sehic said. The team’s ambition is to become a leading programme on the Balkans.

Sehic’s advice to budding startups is to stay motivated, result-oriented and not to “fall in love with their original idea”. “Sometimes, if the model doesn’t work, pivoting is a great tool that will help teams get to something that does work,” she said. “The ability to pivot may sound harsh for a young startup but adapting to the market or customer needs is what will get them from point A to point B.” 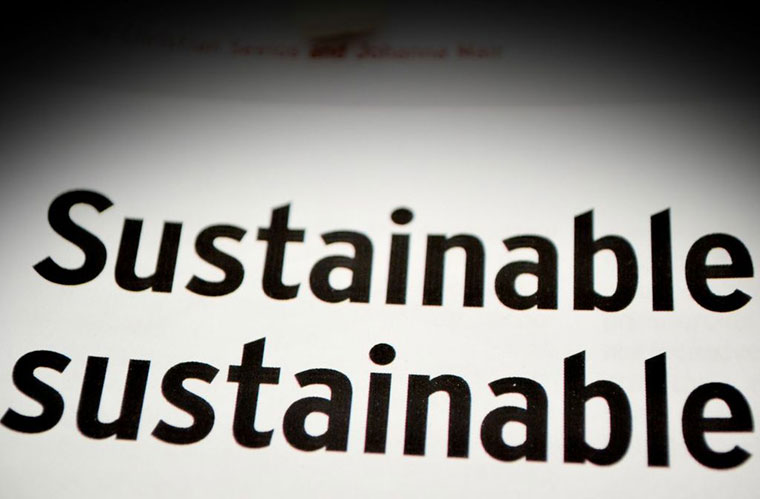 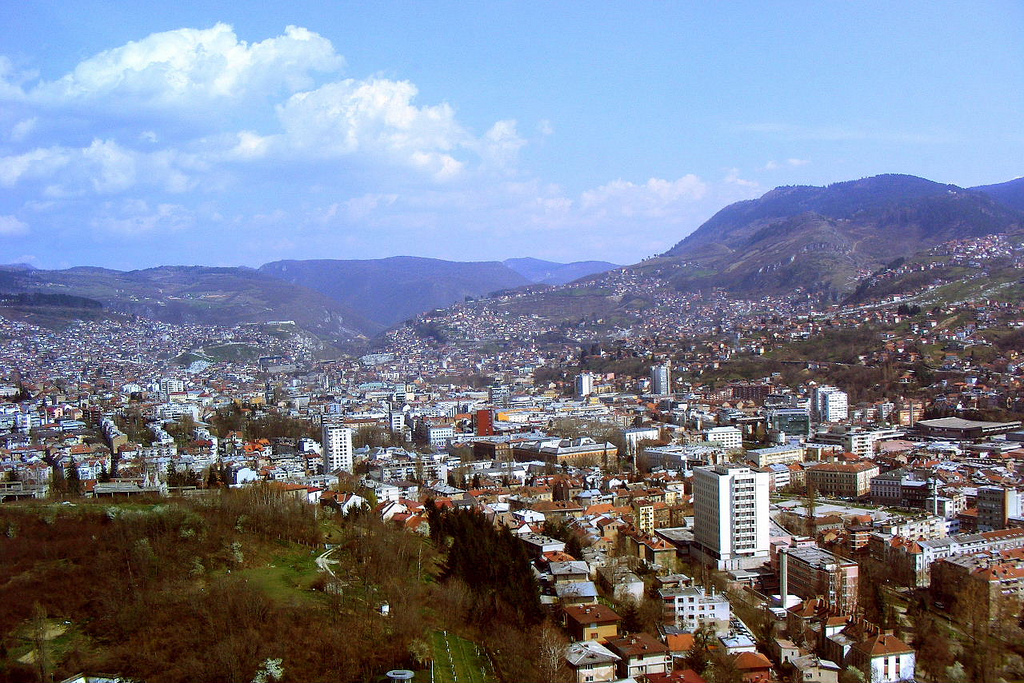