It is barely the start of the year and there is some interesting news coming out of Skopje. A local team behind a multi-million-download app is about to launch a cloud-based, data-exchange platform, that enables developers to easily integrate features like sharing video, voice, messaging and files across devices, while focusing on the big picture. Titled BLACK App, as a nod to a black-box that does all the work behind the scenes, the app promises to let developers focus on their goals and vision, instead of wasting time and money reinventing the wheel and building the whole data-exchange and even push notifications. 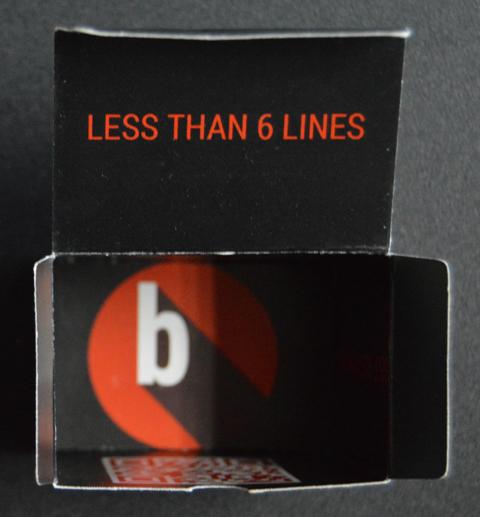 Behind this ‘black box’ is a success story among the Macedonian startup community – the well established G6 Solutions. With an impressive portfolio and clients from all over the world the story of G6 Solutions started in 2008, when the five founders were still back in college, developing web sites and, later, mobile apps. Their biggest achievement to date, is “Crack Your Screen” – an app with more than 17 million installs, which probably made an appearance on your phone at some point too. The app resulted in a trip to Barcelona where they won first place at the “Samsung Smart App Challenge” in 2012. After that first success they decided to make their startup officialin early 2013.

Since we heard that they can magically transform coffee into code, we decided to pay them a visit. While the coffee in their office is, admittedly amazing, what is more important is that the code that they are working on at the moment will let you enjoy your coffee a bit longer than usual. How so, you may ask? It aims to give you the benefit of more free time to focus on the bigger picture. inventures.eu sat down with the team to get the exclusive information on what’s the next solution that G6 will bring in 2015 to make life a bit easier.

“As developers we always had this type of ‘problems’. We want to save up on time and focus more on the big picture instead of the complex solutions at the back-end. That’s how the idea about BLACK App was born and we wanted to see if we could make it a reality,“ said Teddy Pejovski, one of the G6 cofounders.

BLACK will enable developers to easily integrate communication features, at a low maintenance cost – with just six lines of code you can have chat, doc and video features, and most importantly it will be self sustainable. If this doesn’t mean much to you, imagine it as a black box that takes care of all the dirty work – from discovery and matchmaking to authentication, encryption and quality of service and even push notifications. “Now we are working on the finishing touches and everyone interested in testing it out, could subscribe to our list and get the chance to be an early adopter,” Teddy added. 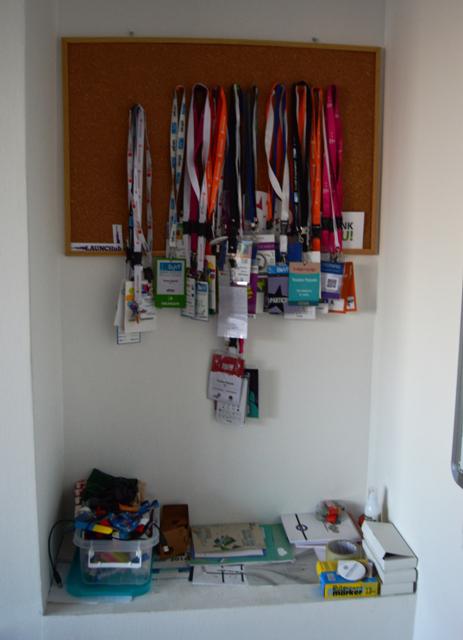 Not leaving much to chance, the G6 team headed to Poland to ensure their launch would be a success. Among 1,200 applicants from nine countries, they became one of just 11 startups, and the only one from Macedonia, accepted at the WARP turbo accelerator and Hub:raum, the Deutsche Telekom incubator for Southern and Eastern Europe, located in Krakow.

The week-long intense programme containing one on one mentoring sessions and collaboration with the hub:raum team, helped them prepare for the Demo Day. In a five-minute pitch, they had the opportunity to present and convince the audience, and more importantly a 32-member jury consisting of experts from Deutsche Telekom and its national companies, the mentors and other external partners, of the idea and concept for BLACK.

“It was an exciting process to go through, where we definitely saw in which direction we should go from here. Also we are proud to say that we won the fastest pitch on the first day, and in only one week we made a presentation that blew everyone’s mind. And most importantly the networking and long-lasting friendships were a great deal of this programme helping us as a startup to find the right business partners within Deutsche Telekom,” said Eva Piperevska, Product & Digital Marketing Specialist for G6.

After this whrilwind, the song ‘Started from the bottom, now we’re here’ is unofficially the company’s anthem. Finishing the amazing cup of coffee the team made a promise, next time it will be champagne which is the usual way they celebrate their success. Which, they hope, BLACK will bring soon. 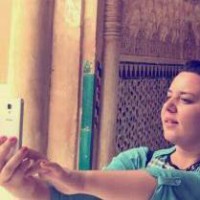 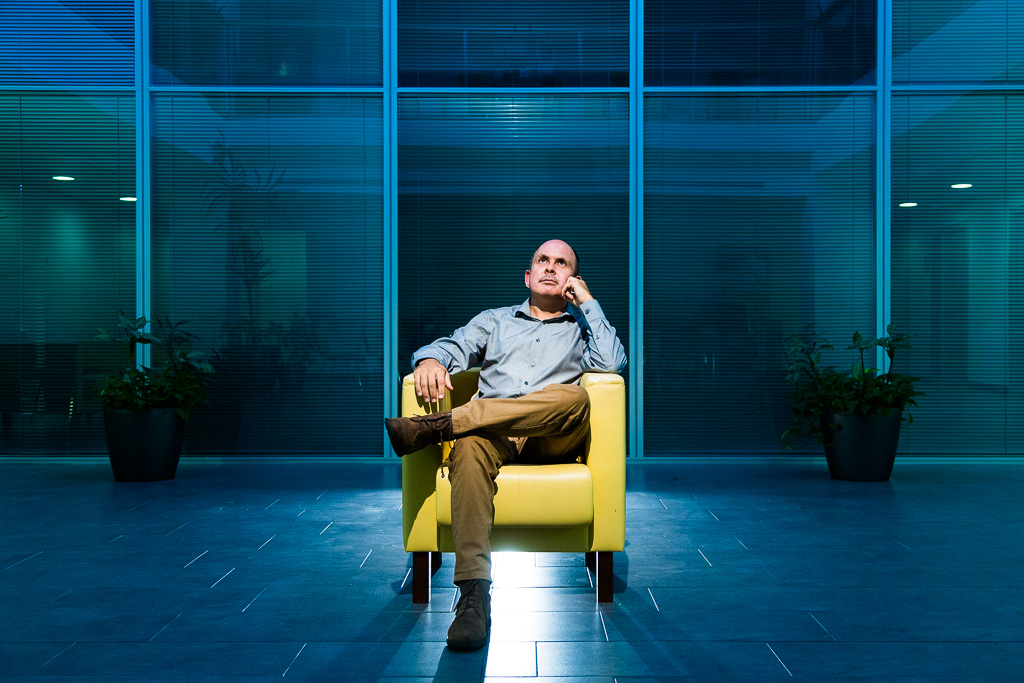