We were curious where the scene is heading, who is likely to shine and who is on the way out, so we asked regional experts for their opinion. Here’s what they had to say. 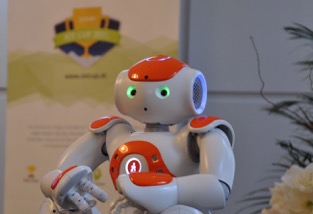 We can expect a growing number of startups that specialise in the Internet of Things, says Igor Semenov, Venture Partner at TA Venture. He mentions Inteclinic, Petcube, Seedlabs, Teddy The Guardian as examples. Semenov is not the only one with high expectations for IoT CEE startups however. Slovenian investor Peter Ribarič tells us to keep an eye on Cubesensors and Bellabeat. Clearly, connected devices are here to stay, and 2015 is their year to shine.

Romanian investor Adrian Gheara believes that 2015 will bring a shift towards old-school hardware as well. “Technology has evolved, and we can build very powerful devices that are extremely small and very cheap. We can place the power of a laptop inside a chip smaller than a credit card for a price of only 30 dollars. With such big computing power, at such a low price, the entry barrier for hardware startups is lower than ever,” he explains. This accessibility also allows entrepreneurs to iterate fast prototyping ideas with 3D printing and cost-effective small beta productions. We will also see new forms of financing emerge as crowdfunding allows builders to fund and offer a first batch of products to early adopters. 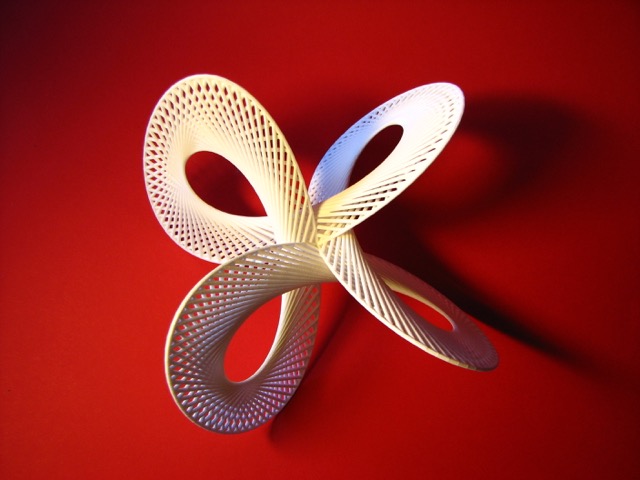 This year, things are finally getting interesting for 3D printing and this technology is taking the world by storm with applications that go beyond rapid prototyping. Will the future be 3D printed? Well, we wouldn’t go that far, but we do expect 3D printing startups to make a splash in 2015. Zortax is one name you should watch out for, says Igor Semenov.

But what about the CEE startup environment itself? Worry not! We have news on this front as well.

Trend 4: CEE startups on the rise and slump

Neulogy Ventures investment manager Jaro Luptak expects to see many more startups coming out of Slovakia and the CEE. “In the past two or three years, the number of accelerators and seed funds sprang up in the region. As a result, many more startups received seed funding and thuswe will see many more Series A funding rounds in this region, but also many more spectacular failures and quiet deaths,” he warns. Luptak believes that CEE startups need to learn to accept failure as part of the business.

For a startup ecosystem to prosper, it is not enough to have solid support initiatives for young companies. The startups themselves must know how to take advantage of the opportunities presented to them and how to drive progress forward. Luckily, Silicon Gardens managing director Peter Ribarič believes that in 2015 we will see startups opening up towards their environment and forging numerous collaboration relationships with different professionals. As the need for coworking and coworking spaces emerges, CEE startups are expected to take an active part in shaping the startup environment.

Jaro Luptak observes that there is finally a shift towards corporate players getting involved with startup businesses. However, this involvement goes beyond financial capital and takes the form of serious commercial cooperation. “Big international brands based in the region and local companies will be giving startups, especially the most disruptive or mature ones, more attention as potential business partners and acquisition targets,” he says. 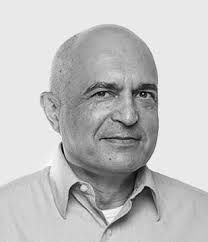 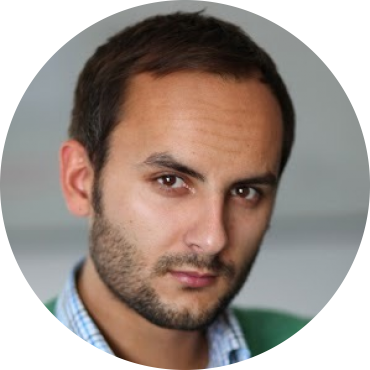 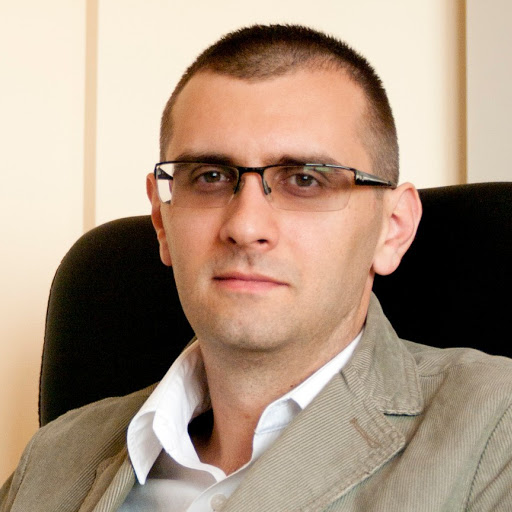 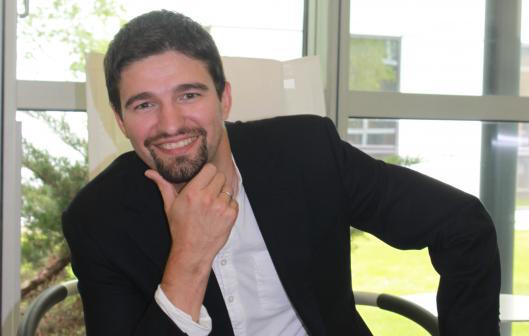 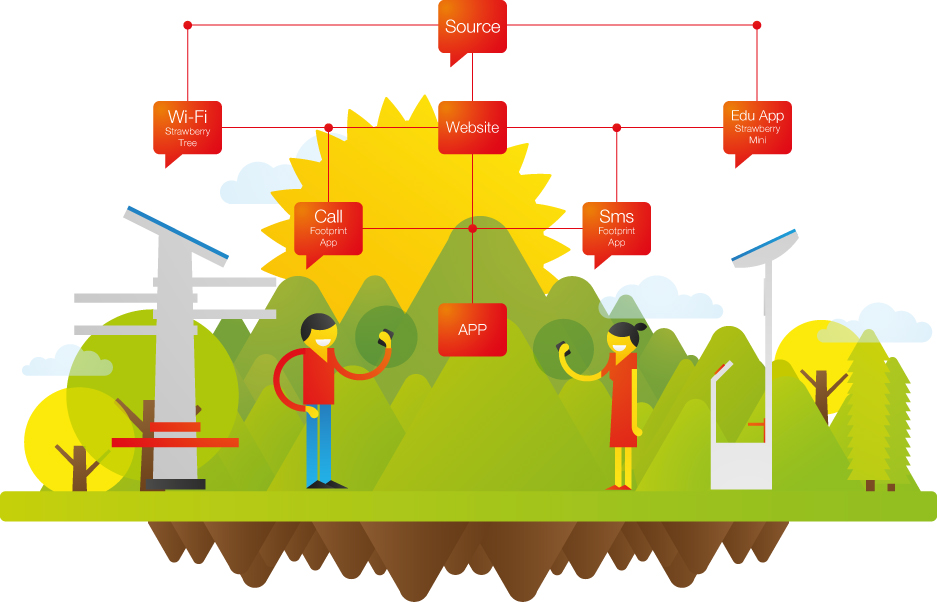 Strawberry Energy in the finals 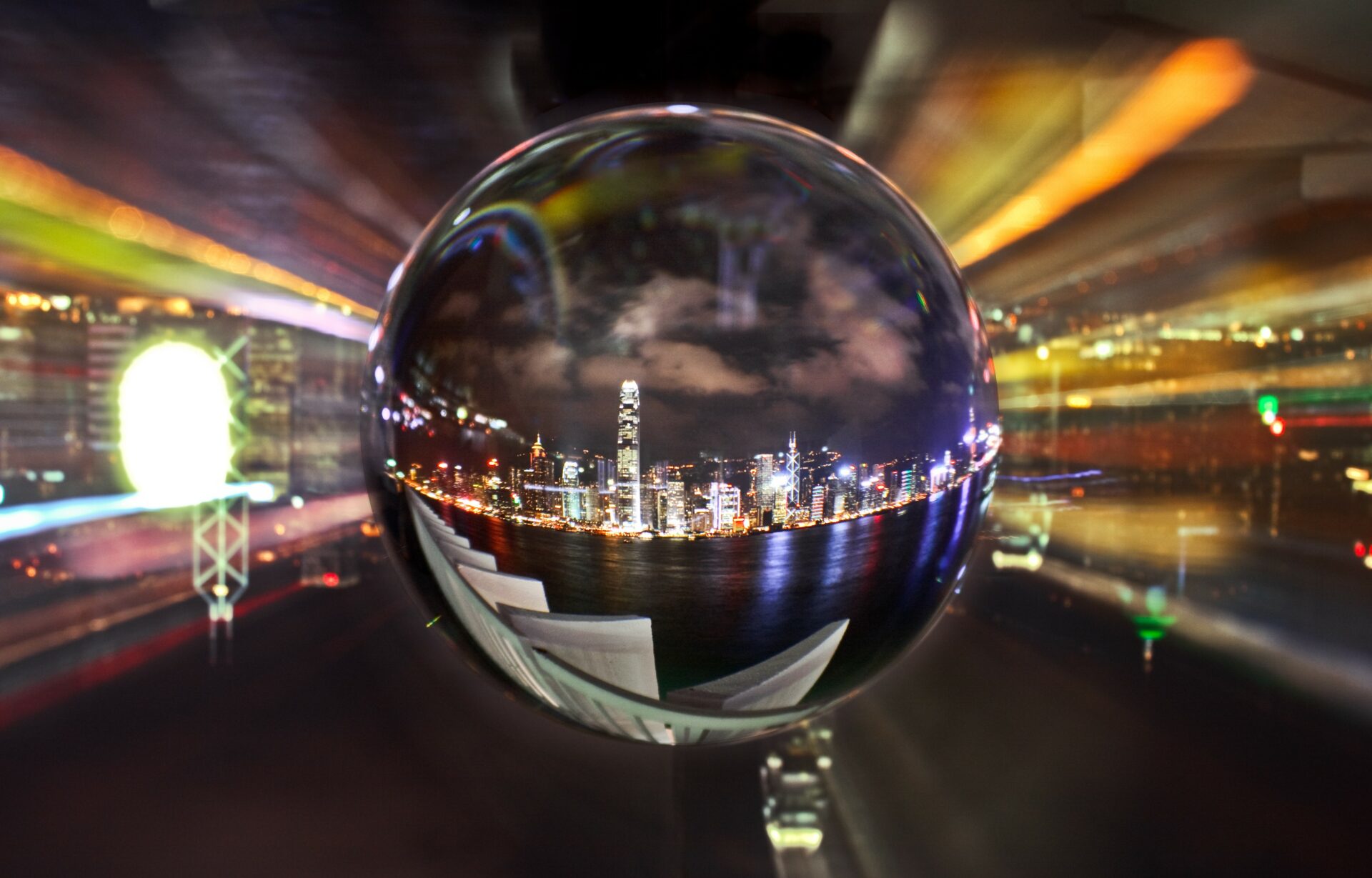