Chipolo raises over $290K on Kickstarter

Scatterbrained and forgetful people out there, this one is for you! After raising over 290.000 dollars on Kickstarter earlier this month, Chipolo announced receiving its first batch of products last week. In case you’ve been living under a rock – or outside of Slovenia, Chipolo is this tech startup that’s created a device for those of us out there who tend to lose their keys, their phone, their bike and their head on a daily basis.

The object of desire is a little plastic chip coming in all the colours of the rainbow, with a built-in Bluetooth 4.0 transmitter that can be clipped to pretty much everything that you’re likely to lose or misplace. Once synced with an app developed for smartphones running on Android and iOS, the tagged items (up to nine) can be tracked as long as they are within a 60-metre range. If an item goes out of this perimeter, the user then receives a notification, which can come particularly handy with pets and hyperactive kids.

People with big, messy handbags, i.e. most of the female population, will be relieved to know that the localisation system works both ways. Indeed, they can find their lost phone by shaking a connected Chipolo. The chip will then send a signal to the phone making it buzz, saving users from time-consuming rummaging through their stuff.

Bluetooth tagging systems are not new though, with Tile, Lapa, Sticknfind and Locca, among others, already out there. Chipolo’s sleek design and extra features, however, seem to generate a particular enthusiasm among tech lovers. Indeed, in addition to its lost and found function, the tool can also indicate if you’ve let your item outside or distractedly placed it in the fridge with the rest of the groceries. The device has indeed an integrated temperature sensor synced withthe Chipolo Thermometer App, to be released in 2014.

Following the successful funding, the team is already moving to bigger offices and toiling on a shipping system. Among its future plans, Chipolo also says to be working on a waterproof bumper enhancing the chip’s resistance, a network enabling Chipolo users to help each other find their respective lost devices, and it is planning to make its Software Development Kit (SDK) available to users for free.

The startup is expecting to ship its first batch in December. 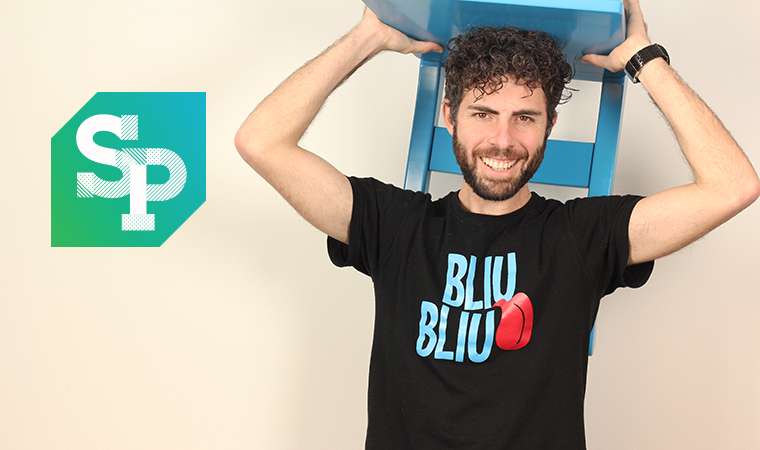 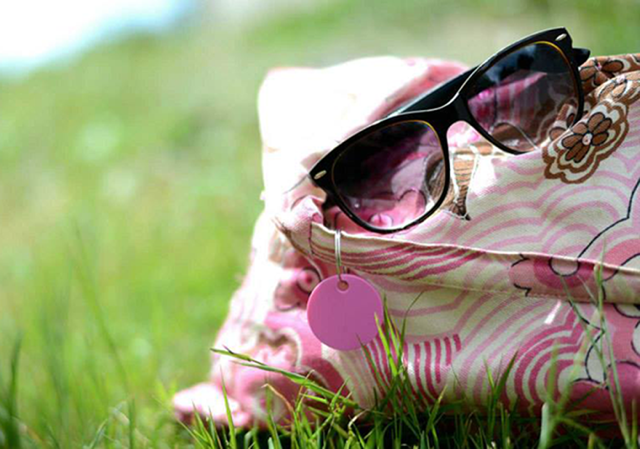 Chipolo raises over $290K on Kickstarter