Clusterhaus has opened a tech centre for startups in Bratislava. After Cologne and Vienna, this is the third hub created by the Austrian company within a year. The new space occupies 10.000m2, spread over 15 floors in the Millenium Tower, close to downtown Bratislava.

This new hub “is by far the biggest and most challenging project as Bratislava’s startup community is smaller than in Vienna or Cologne,” said Sotero Rodriguez, head of Clusterhaus Vienna. “We aim to bridge the gap between Vienna and Bratislava by having a mutual physical space to connect the digital ventures across the two hubs.”

Clusterhaus offers startups their own Do-it-yourself (DIY) office space to either rent or lease. Young companies have their private office but still get the opportunity to network. Think co-working space without the noise. “There is a need for a format that sits somewhere between co-working and an established company,” said Rodriguez.

Born out of necessity, Clusterhaus began in summer 2012, when Dirk van Quaquebeke was looking for a suitable office space in Cologne, as he wanted to enter the German market with his Vienna-based startup KochAbo. The 6.400-square metres space now houses over 80 startups. Vienna followed in October last year. The offices, located in the 5th district of the Austrian capital, are currently occupied by meinkauf.at, allaboutapps, the startup incubator Alps Ventures and runtastic (read more about runtastic here).

The plans for Clusterhaus do no stop with the opening of the Bratislava space. “Our goal now is to continue growing geographically while utilising the synergetic effects created from the existing hubs,” said Rodriguez. You can find out more about how to apply here. 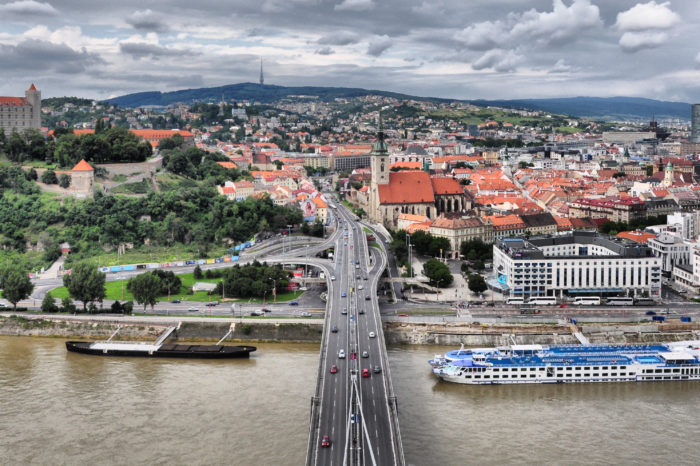 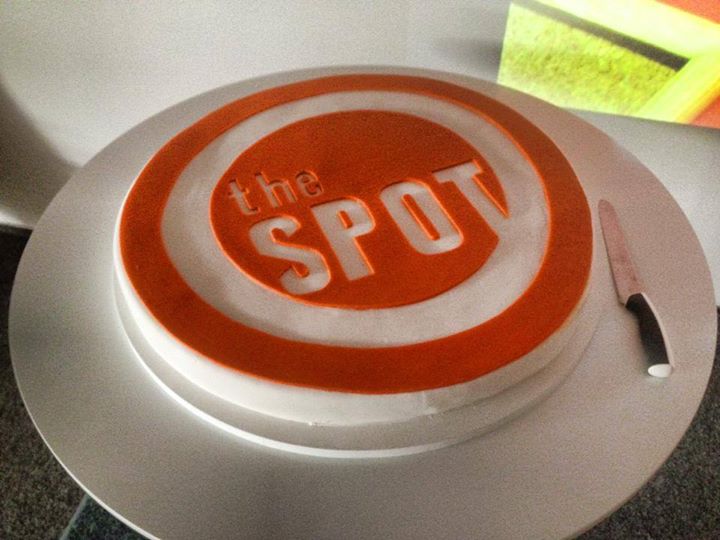 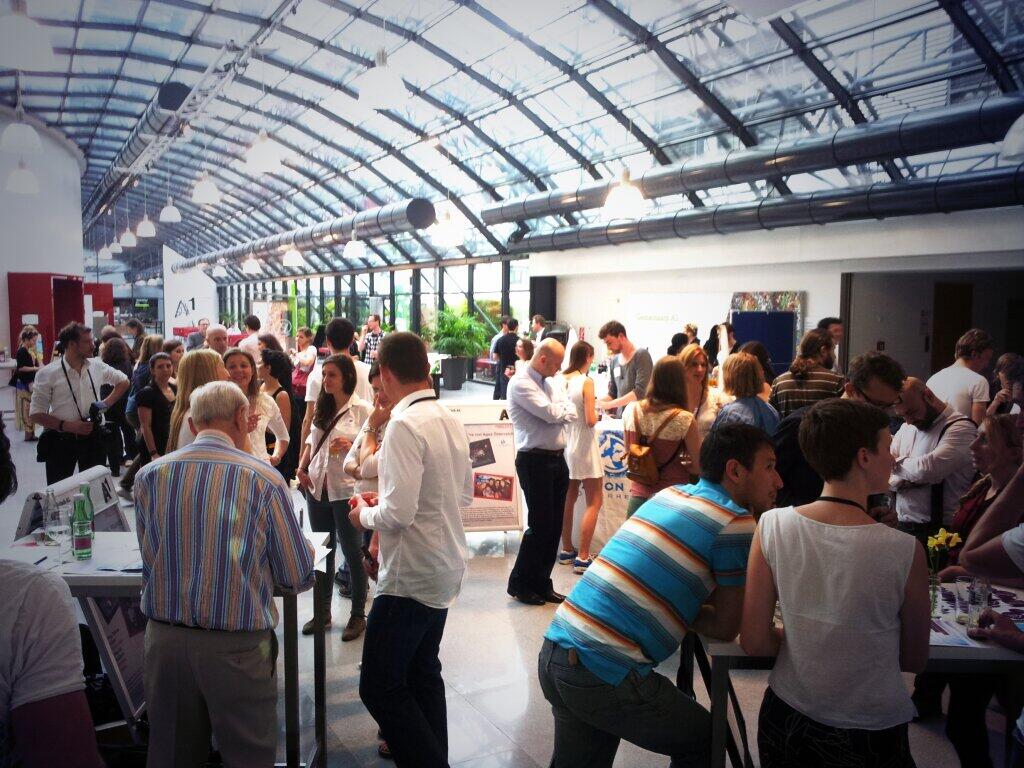 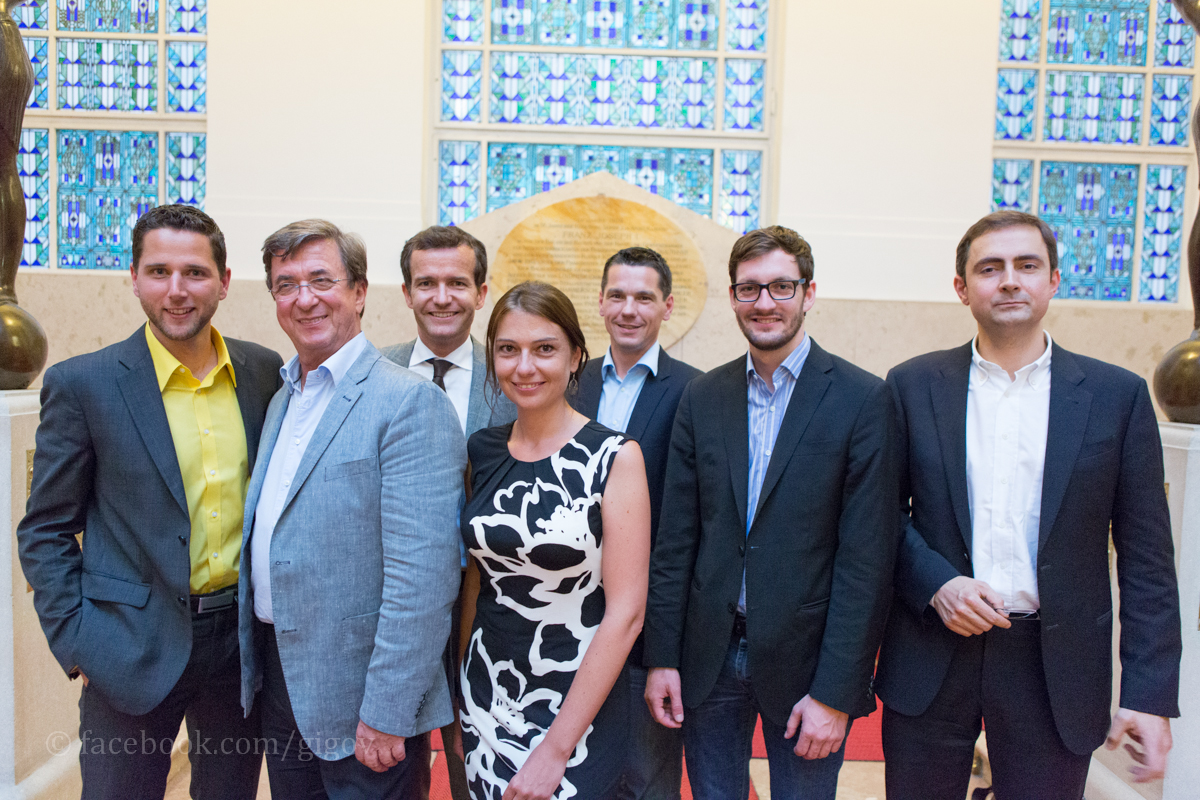 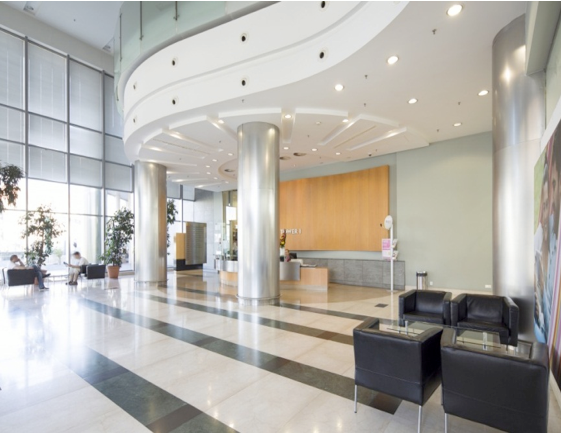