No matter what the barometer may show things are about to heat up in Vienna with one of the biggest tech events in Central and Eastern Europe mere days away. Those who have already booked a seat on the two-day “ride into the future” on 28-29 May, should watch out for the numbers below – they may come in handy. If you are still hesitant, read on, for once we have you convinced it is not an event to miss there will also be a surprise!

Better is not necessarily bigger

While some conferences and festivals aim to grow bigger by the year, the Pioneers have a strict code – they only grow in quality, keeping attendee numbers at 2,500. This gives the startups with a ticket a better chance at networking and finding the right investor. Doubtful? Consider this – over 400 investors will be present at the event, and matchmaking is made easier by pre-assigned speed networking sessions. And while networking may be the name of the game, the topic is, after all the future with 80 speakers lifting the curtains on the next big thing(s) on three stages. 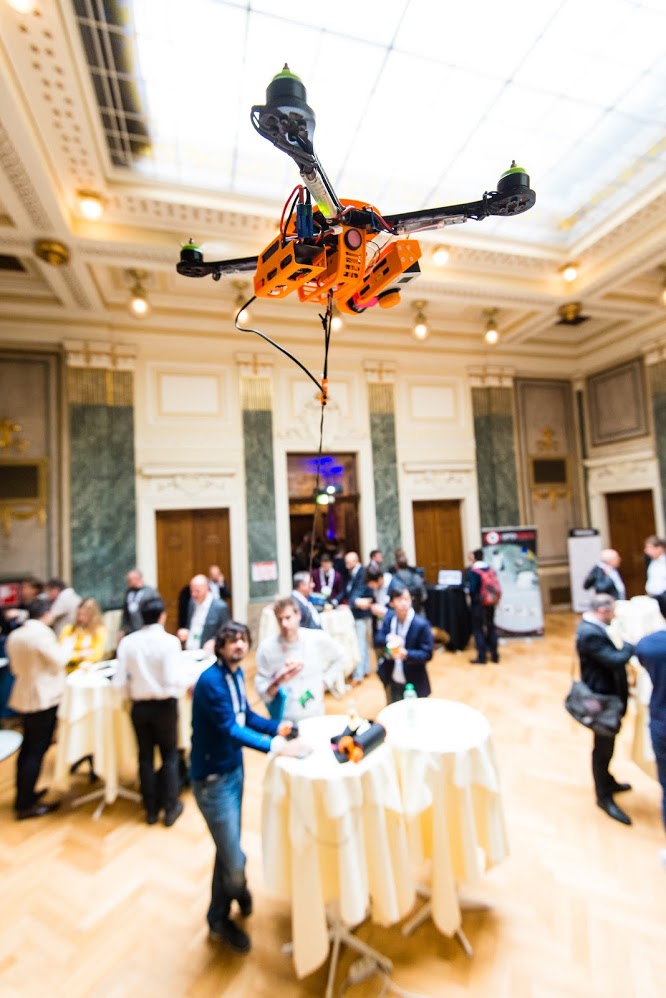 A game of drones at Pioneers Festival; Photo credit: Pioneers

Speaking of stages, what could be a more fitting location for a conference of the future than a real imperial palace? One first built over 600 years ago, no less. The very same halls that have witnessed centuries of emperors and presidents planning conquests and treaties will, for the fourth year in a row, gather the most daring dreamers and entrepreneurs to discuss a different future in which technology overcomes borders and limits.

Startups at the core

Pioneers Festival is all about the future and the future, nowadays, lies as much in the big money behind corporations as it does in the entrepreneurial genius of startup founders. To help the little guys and prod progress along, the festival is oriented towards giving the best startups a stage, and a fighting chance. With over 1,600 applications from more than 90 countries, the competition is fierce and the Pioneers team had their hands full narrowing down the list to just 200. Of these, the 50 best were chosen to pitch in front of the investors, corporates and media as part of the Pioneers Challenge. Another 80 selected companies have paid for the chance to exhibit their product in the Pioneers Showroom and get some direct feedback from experts and potential customers. Finally, 24 startups will present 90-second pitches that will be seen live not just by everyone in attendance but by over 100,000 people watching the live stream of the festival.

Just waiting to be picked up: 1 free ticket for 2 persons + 10 discounted tickets

[definition title=”WIN YOUR TICKET” text=”Drop us an email with the subject ‘PIONEERS 2015’ at office(at)inventures.eu until Thursday, 21 May, and stay tuned for our profile of the Pioneers founders that day!”]

By now you are probably checking the last-minute price of tickets and wishing you had the forethought to join as an early bird. Fear not, here at inventures we know all about the sound deadlines make as they go whooshing by, so we have you covered. 10 of our readers have the chance of getting the last call tickets at a 20% discount, and one lucky startup can win not 1, but 2 tickets and bring their best game to the show.

inventures.eu is a media partners of Pioneers 2015.

We want to own “future” – the original Pioneers 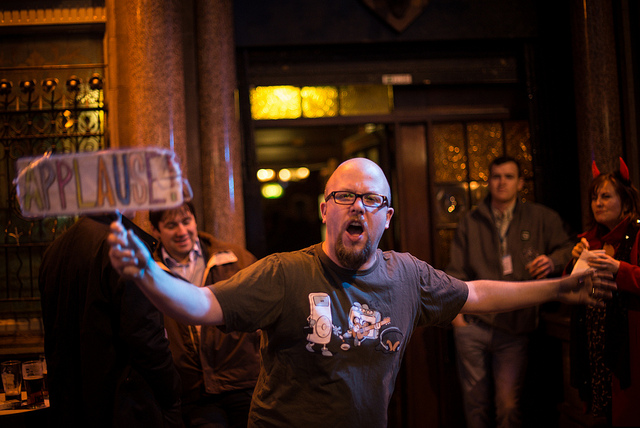 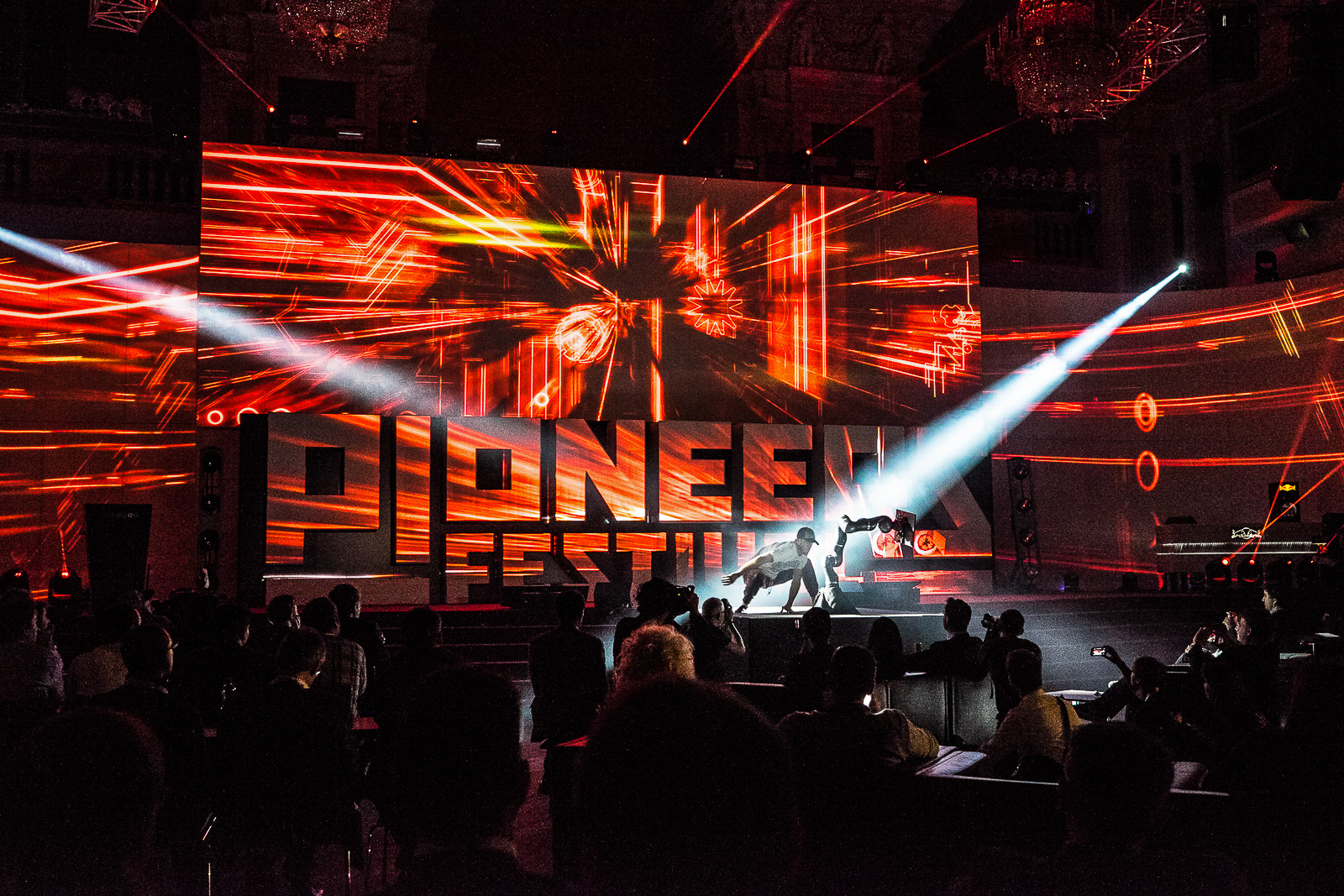