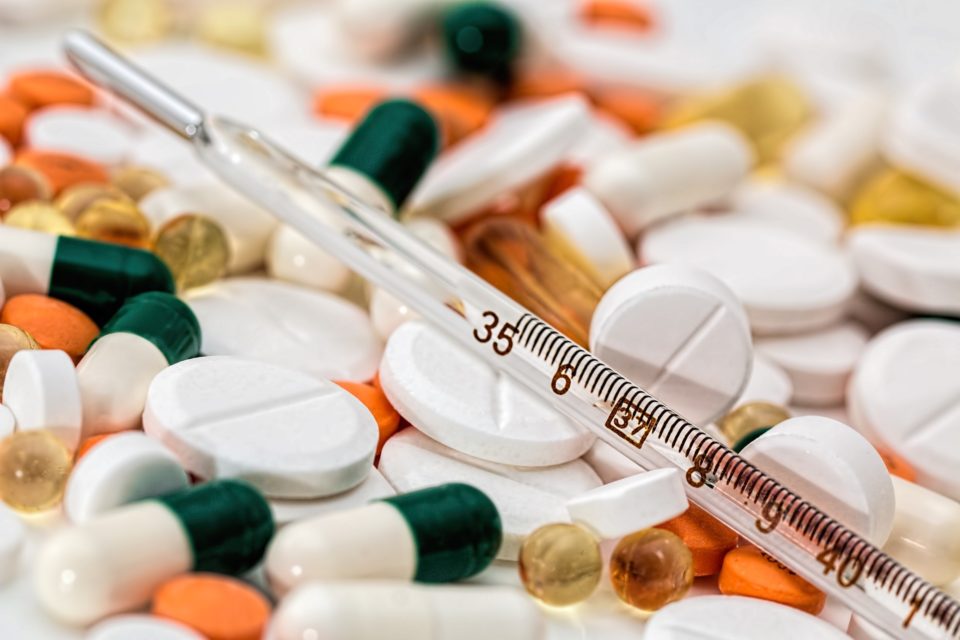 500 tonnes of counterfeit medicine worth more than 14 million USD were intercepted last month in a global operation involving 116 countries, reports Interpol. The operation, dubbed PANEA, has been the sixth of its kind: Despite resulting in over 800 arrests, the global trade of fake drugs has been a persistent problem for many years. Can new regulation and technology involving serialisation and traceability of drugs restore consumer safety and trust in the the pharmaceutical market?

Counterfeit drugs poses a serious danger for consumers worldwide. It ranges from drugs that do not contain the promised active ingredient, leaving patient’s illnesses untreated, to overdosed substances, manipulated expiry dates or fake drugs that actually contain toxic substances. In a particularly shocking case, 60 people died in 2012 after drinking a fake cough syrup fabricated in Pakistan – containing not only the correct medical ingredient, but also Levomethorphan, a chemical five times stronger than morphine.

Adding to the complexity to fight against counterfeit drugs are their complex global supply chains, as this case shows: A year later, on the other side of the world, 44 children in Paraguay were admitted to hospital with severe breathing difficulties. Tracing back the cough syrup they had taken, it was established that it came from the same fake batch that had caused the deaths over in Pakistan.

Counterfeit drugs are not only a problem in low-income nations where people may search for cheaper alternatives to drugs they cannot afford. A couple of years ago, UK citizen Peter Gillespie was convicted for smuggling two million doses of counterfeit drugs from China to the UK.  The fake medicine contained only a fraction of the promised ingredient and  included Zyprexa, a drug to treat schizophrenia and bipolar disorder – causing patients to suffer from not treating these serious mental illnesses.

Furthermore, according to global pharma business Bayer,  there is a growing trend towards fake “lifestyle medications” in high-income countries, such as medication for treating erectile dysfunction – commonly known as Viagra.

While the criminal investigations of the serious harm posed to consumers worldwide is clearly needed, governments are also putting their hope on new technology to guarantee better traceability throughout the entire supply chain. Digital mass serialisation, meaning generating a random code for each product and storing it on the database of supplier companies for later verification, will soon be obligatory for businesses around the world. In Europe, Pharmaceutical companies are preparing for the EU Falsified Medicine Directive (FMD) deadline on February 9th 2019, while their US peers only have few time left – until November 27th – to comply with the new Drug Supply Chain Security Act (DSCSA) of the Food and Drug Administration.

What does this involve?  In Europe, all medical packages will in the future be marked with four data elements – a product identifier, serial number, lot or batch number and an expiry date. A fifth data element, such as a national reimbursement number, may also be required for some markets. Furthermore, they must take step to allow verification along the different stops of the supply chain, as well report the data into a central system, the European Medicines Verification System (EMVS).

While consumers are hoping for better drug safety, companies may also profit from better tracing their information, says Vikash Pushpraj from RFXCel. Real-time information of supply chain performance, such as manufactured and shipped numbers as well as potential returns, might be crucial marketing information and help with pricing or diversion challenges.

So far, however, it seems that companies are just beginning to tap into the potential value of digital traceability and serialisation.  “Industry has made huge efforts to meet these compliance deadlines, but we need to know what we’re getting out of our investment”, said Bjoern Rosner from Biotechnology and Pharma company Biogen at a recent conference about implementing the new technology.

Especially in a sector as established and regulated as pharmaceuticals, new legislation can be an important factor to push technological innovation – and reward not only consumers with more transparency about the drugs they buy, but also companies with new tools to improve their global supply chains.

*Disclaimer: This article contains a client of an Espacio portfolio company. 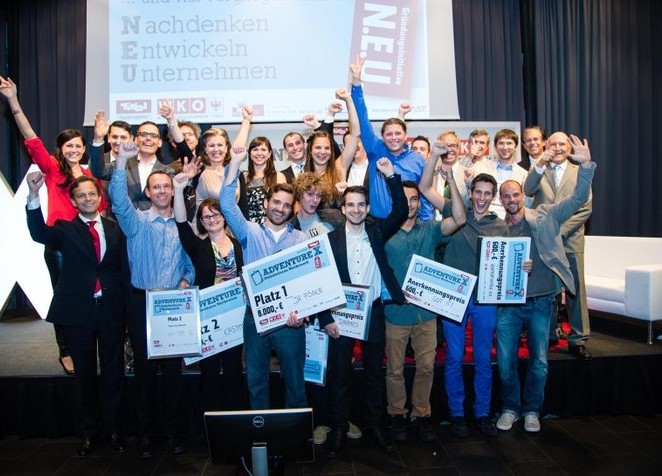 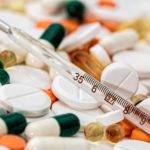