Every entrepreneur knows it. Especially if he or she is trying to set up a business in a small industry with lots of competition. Or if they have a revolutionary idea whose realisation would cost an amount of money conservative banks are not willing to lend, given the risk and novelty of the inspiration. But what can one do if traditional sources of capital seeding, such as bank loans, are said to be drying out for young enterprises like they seem to do since the financial crisis?

An answer for those dilemmas might in some cases be crowdfunding. In recent years, the term has gotten more and more known not just around capital market experts, venture capitalists or finance specialists but also among founders, young entrepreneurs and inventors looking for a way to raise funds for realising theirdream project. Especially since the financial crisis of 2008, it has become increasingly difficult to get a loan even for well-established, more traditional and mature enterprises: car and steel producers, traditional old-school enterprises and even banks suffered under the dire financing situation, as an article in the German news magazine “Spiegel Online” already suggested in 2008.

For about four years, crowdfunding has become more important for diverse businesses in their early phases of development. As a proxy for that, the US-based crowdfunding platform Kickstarter comes to mind: Since 2009, over one billion dollars has been pledged for projects, businesses and ideas that couldn’t have been more different. Also US-based Indiegogo was already around in 2008. Funds can be gathered for basically every project, be it a festival, the production of a book, the development of a computer game or the starting up of a complete venture. And – as in most cases – the trend from the US slopped over the big pond. Quickly, the European platforms like 1000×1000 or Companisto developed in Austria and Germany with many more following.

Emphasis on the difference: rewards, perks, or donations?

What’s important to understand about crowdfunding to begin with is that there are several kinds of this financing method. Funders differentiate between reward-, perk-, and donation-based crowdfunding. Technically, also the so-called equity-based crowdfunding applies to crowdfunding, but for reasons of understanding and disambiguation, the expression crowdinvesting should be used, which again, is by its core a different form of financing.

With reward-based crowdfunding, a capital seeker tries to lure funders by promising them some kind of reward once they help fund a project. This might be pretty much anything , from a small thank-you goodie or a gadget to a listing of the funder’s name in the credits – in the case of a movie, for example.

The line to differentiate a donation-based crowdfunding vehicle from a reward-based one, though, may be very thin: In the case of the first, a funder may receive a token of gratitude, such as a coupon or a goodie, but sometimes even nothing but a thank you. In the independent music industry, fans often fund young bands by this method but get no special treatment.

Perk-based crowdfunding promises – as the name suggests – the funder a certain perk in exchange for capital: This might be the case with the production of a video game, where fans who crowdfund the venture get to purchase the game earlier, at a special discount or may receive a limited fan package upon release.

All the different types of crowdfunding, may it be donation-, reward-, or perk-based have in common that funders do not get any say in the way a firm conducts its business nor do they obtain any shares or specific rights. That again is one of the most important differentiators between crowdfunding and crowdinvesting.

Spreading all over Europe

Crowdfunding is not just big in the generally more open-minded environment of the United States but by now, numerous crowdfunding platforms have evolved elsewhere. indievoic.es, for example, is acting internationally and is mainly a target for social agenda projects with a connection to media and civic society awareness programmes. Ideastarter.com from Slovakia, on the other hand, is a local platform where mainly art projects of independent painters or artists as well as projects that have to do with the creative industries can be funded by the crowd.

Seedrs is another platform that bears options for fans to crowdfund projects but also investors to crowdinvest in other ideas. The majority of the projects on the website open for funding, however, generally apply more to crowdinvesting. Austria-based 1000×1000 is a comparable platform with projects supported by crowdfunding such as a theatre venture or by crowdinvesting such as a venture that produces tablet computer cases out of wood. At 1000×1000, the latter would be called an equity-based funding project, showing again the difficulties of differentiating between crowdfunding and –investing.

An initiative from Slovenia, on the other hand, is the Crowdfunding Lab established by the folks at Poligon coworking space. It is a place where people can talk about their knowledge and experience with the process of running a crowdfunding campaign. Today, 11 April, the team is hosting a Crowdfunding Regional Forum, which will bring together a number of experts to discuss the latest trends in the field.

Actually, it has been there already

When it comes to the history of crowdfunding, a curious point is that the actual idea is not entirely new: Already back in the 17th and 18th century, an early sort of crowdfunding model was used by publishers who wanted to raise capital for the production of a book: they often asked colleagues and friends to promote the title and so get interested people to pre-order, thus covering production costs. The advertisers then would be getting a discount and often a mentioning on the paperback for the most successful ones in return. A business model that has been compared as being somewhat close to a form of reward- or donation-based crowdfunding as it is known today.

Or, when in 1885 the money for the pedestal of the Liberty Statue ran out, famous American journalist Joseph Pulitzer raised enough capital from over 100.000 people so that the construction could continue. (You can read more here). Frankly, it seems crowdfunding in fact has some of its roots in the “new world”; they just go back longer than thought of at first. In the meantime, this concept seems to be getting more and more attractive also in the “old world” – Europe. 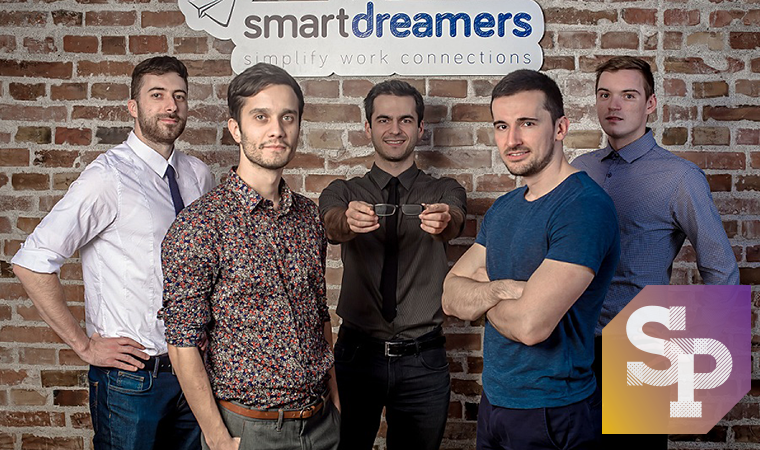 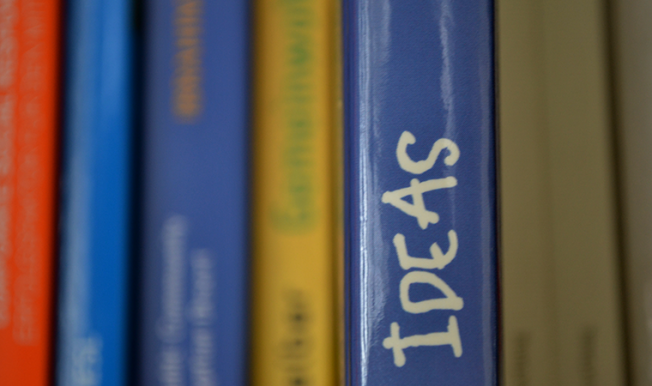