As an entrepreneur, Wolfgang Fellner, publisher of the “newspaper” Österreich, knows a lot about the challenges of the startup life – specially these days: “All you want to do when starting a company is to sell it and get rich. If anyone would ever ask me, I would totally sell Österreich. The problem is – no one wants it. So all I can do is try to combine all media out there unter the Fellner brand – and get people reading nothing but my newspapers and magazines. First in Austria – then CEE and eventually in the world,“ Fellner explains his ambitions. “Moreover, through purchasing Die Tagespresse I think I managed to finally get a sense of realism and quality content into my publications.”

Through purchasing ‘Die Tagespresse’ I think I managed to finally get a sense of realism and quality content into my publications.

Not only content wise but also regarding editors and coworkers the Austrian medium gets a complete revision. “Täglich Österreich” – as former Die Tagespresse is called now – will proudly present a new glossy print issue that will feature a montly cellar-edition that gives insights into the Austrian mind and abyss. Furthermore, it expands it’s team with some well known media and PR experts.

No one other than media tycoon Rupert Murdoch will support the freshly relaunched media business as personal advisor. According to an anomynous insider, the experienced Australian apparently insisted to “support my own roots” and is already wearing his new ‘There are no kangaroos in Austria’ t-shirt that was sent to him as welcome present. “I’m sure the investigative expertise of Rupert will add value to our reporting and news coverage,” Fellner is sure.

Another new team member is sent from above, so to say. To get the Austrians back to their roots, the Pope agreed to contribute to the new medium with a weekly comic strip. “I called it ‘Jesus go please us’ and you will be quite surprised by the exciting adventures of the groovy main character of the story,” Franziskus reveals about his part at Täglich Österreich. “For me, comics are a way to communicate religion to the youngsters of today. I can’t explain why but they seem so interested when it comes to caricatures and believe.”

The merits of the deal 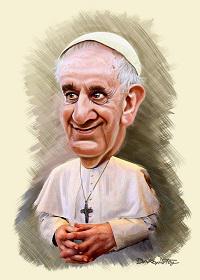 While the sum of the purchase is undisclosed, Die Tagespresse-founder Fritz Jergitsch today tweeted a beach photo from his new second home – the Bahamas – with the addition “F.U.” which clearly stand for “Fantastischer Urlaub” (German for „fantastic holidays“).

When asked about the consequences for the Austrian press market, media analyst Paige Turner says: “Finally, Die Tagespresse has found the place where it belongs. If you look at their articles, they named and shamed the Österreich because they actually always wanted to be like them. Now that Jergitsch finally has agreed on the deal with Fellner, the Austrian press market will be quiet, loving and synchronised – just as it should be,” Turner is sure.

If you are already curious about how the glossy print of Täglich Österreich will look like – don’t worry, you can’t miss it as it will be delivered directly to your home – if you want it or not. 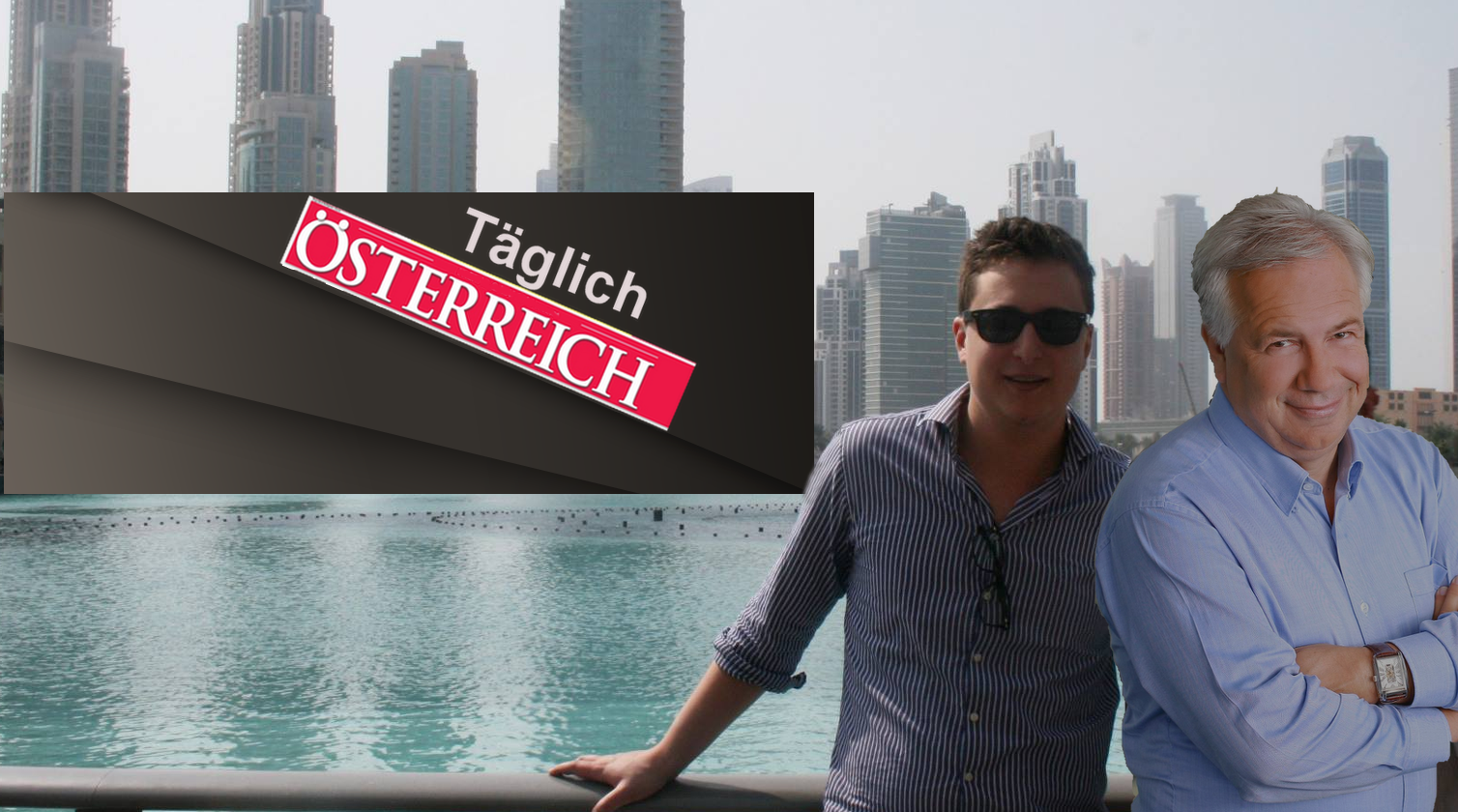