If there were talk about how difficult it is to raise funding as a startup from Central and Eastern Europe (CEE), this should now gradually be changing. Last week, Earlybird Venture Capital announced the initial closing of its new early stage fund, the Earlybird Digital East Fund (EDEF), which will focus on the CEE region and Turkey. The EDEF has so far aggregated committed capital of over 110 million dollars, while aiming toward a target of 130 million dollars overall.

The fund has been in development and fundraising for the past 18 months. “We’re still currently fundraising, but we’re operational from an investment point of view,” Dan Lupu, partner at Earlybird Venture Capital and EDEF core team member, told inventures.eu. In total, “our goal will be to invest in 20 companies, with flexibility of the initial funding size.”

Startups can receive anything from 100.000 to 15 million dollars in funding but according to Lupu, the ideal initial amount would be somewhere 1-3 million dollars. Over the past year and a half, the EDEF team have reviewed more than 1300 investment opportunities and are said to have prepared several already; however, the names of the selected companies have not been made public yet.

Among the main criteria for investing in a CEE or Turkish startup, the EDEF is looking for a “complete product and some initial traction”. Lupu made clear that each company’s stage should be determined based on the sector it’s in, hence there isn’t really a one-size-fits-all.

The EDEF has thus far received capital commitmentsfrom institutional investors like the European Bank for Reconstruction and Development (EBRD), the European Investment Fund (EIF) and the International Finance Corporation, among others.

“One of our main goals in 2014 will be to finalise fundraising,” said Lupu. The team is currently in discussions with institutions that are willing and able to fill the gap of 20 million dollars. “Also, we’d like to finalise our first investments and look into the next ones,” he added.

Founded in 1997, Earlybird has so far raised over 900 million dollars in committed capital and invested in more than 100 European companies. 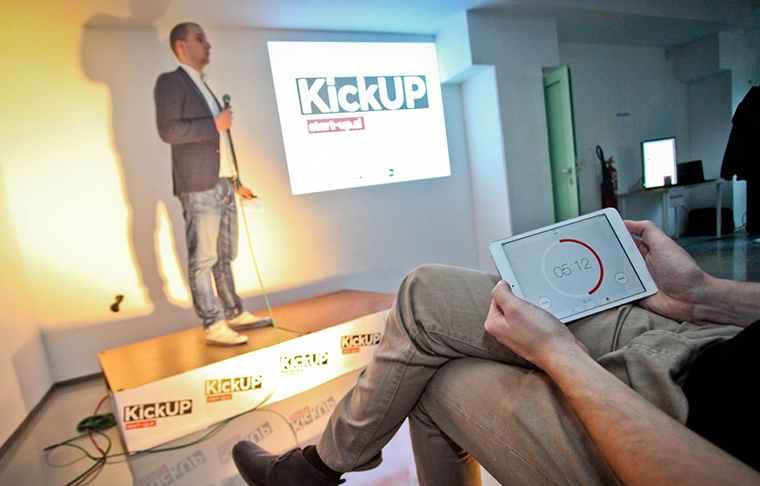 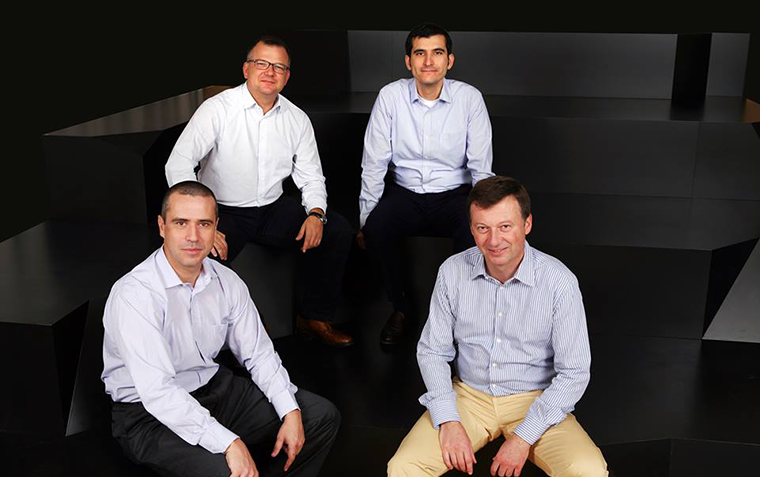