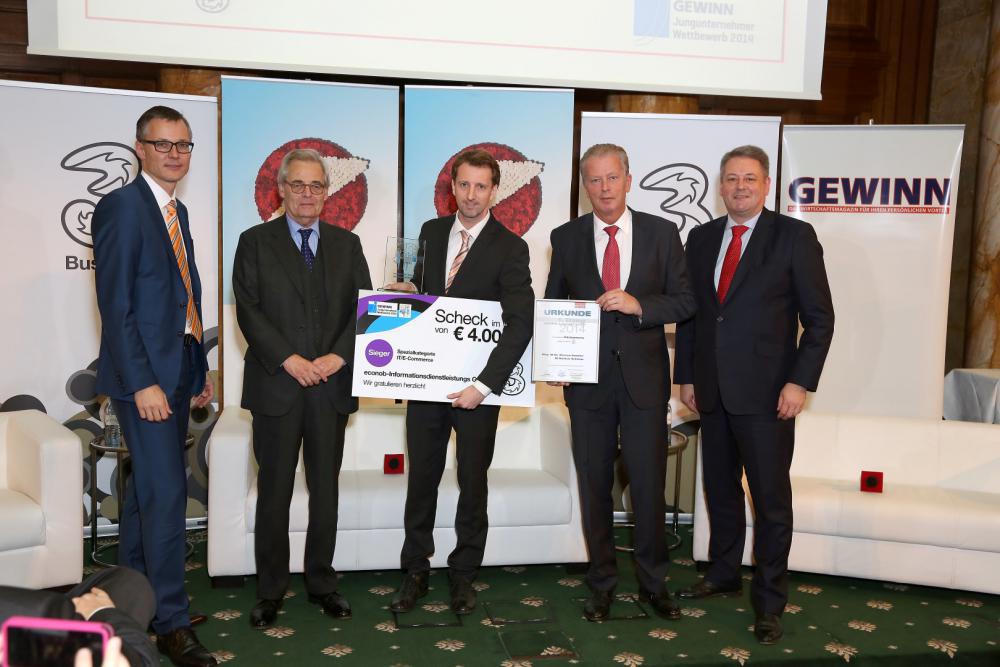 November has proven to be a successful month for the software development startup econob. Only days after successfully launching their new website www.atrap.biz, CEO Markus Schicho had even more reason to celebrate when his startup won the IT/E-Commerce category at the GEWINN-Youth Entrepreneurship Awards in Vienna.

In its 25th year, the annual competition was held under the auspices of Vice Chancellor Reinhold Mitterlehner and Minister for the Environment Andrä Rupprechter, who also congratulated Schicho and his teamon their victory. Out of more than 1000 initial registrations, 297 were eligible for evaluation and 100 made it to the final round. econob ended up ranked 7th overall.

“The award offers a great chance to show our unique qualities and it’s an ideal platform for promoting [what we do],” says Schicho. “This is particularly important for a young business [like ours] that doesn’t have a budget for extensive advertising campaigns.”

Since its founding in 2009, in cooperation with Absolute Trading GmbH, econob has become one of Europe’s leading companies in their field – NLP (Natural Language Processing) technology. Based in Klagenfurt, Carinthia, the team around computer scientists and mathematicians Marcus Hassler (CEO & CTO) and Markus Schicho (CEO) works on intelligent processing of digital information and knowledge.

At the centre of these efforts is LingRep (Linguistic Repository), a proprietary technology that allows for automated content analysis of so-called language-independent free texts, thus making possible the development of highly specialised software for big-data analysis. 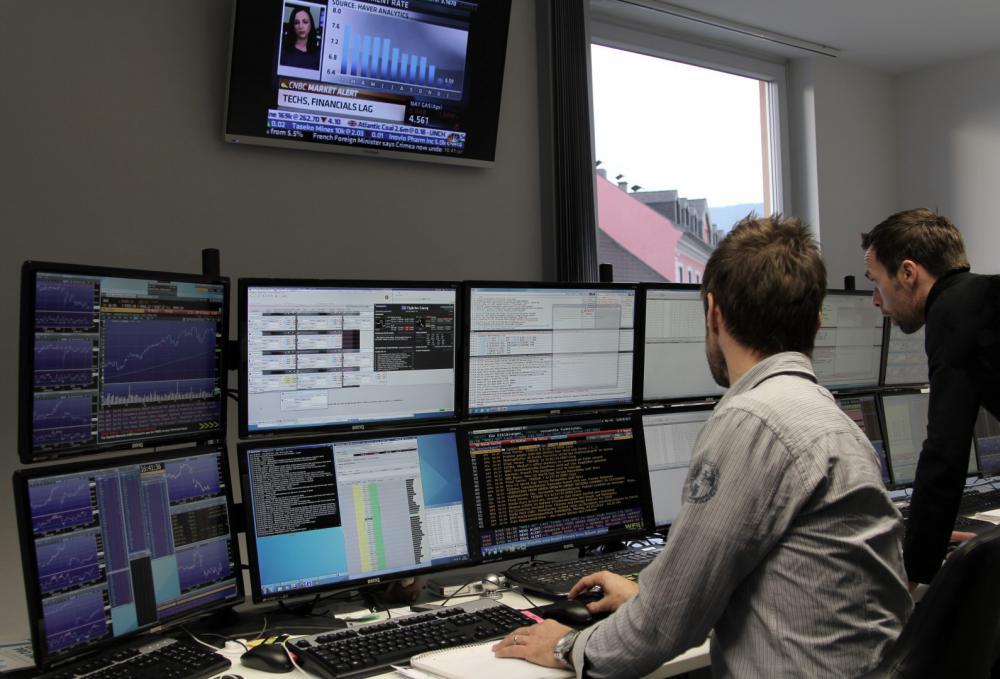 To this end, ATRAP was launched in May to position econob as an “information provider for the financial market sector,” where traders often have to react to news within a matter of seconds. ATRAP makes possible a kind of short-term trading (so-called “intraday trading”) by analysing raw news data not merely within seconds, but milliseconds. ATRAP collects information from news sources, runs it through LingRep and then generates fully automatic trades. ATRAP has been quite successful so far: within three months, four major clients  – three from Austria and one from Germany – have signed on.

Development of ATRAP took 1.5 years – any longer might have been too risky. “Time-to-market is an issue thatis utterly important in the software industry,” says Birgit Morri, Head of Marketing. That is because “development speed of a project provides a certain degree of protection against copycats.”

The Carinthian startup hopes to achieve “European market leadership [in the field of] textual and intelligent processing of unstructured digital information,” says Morri. 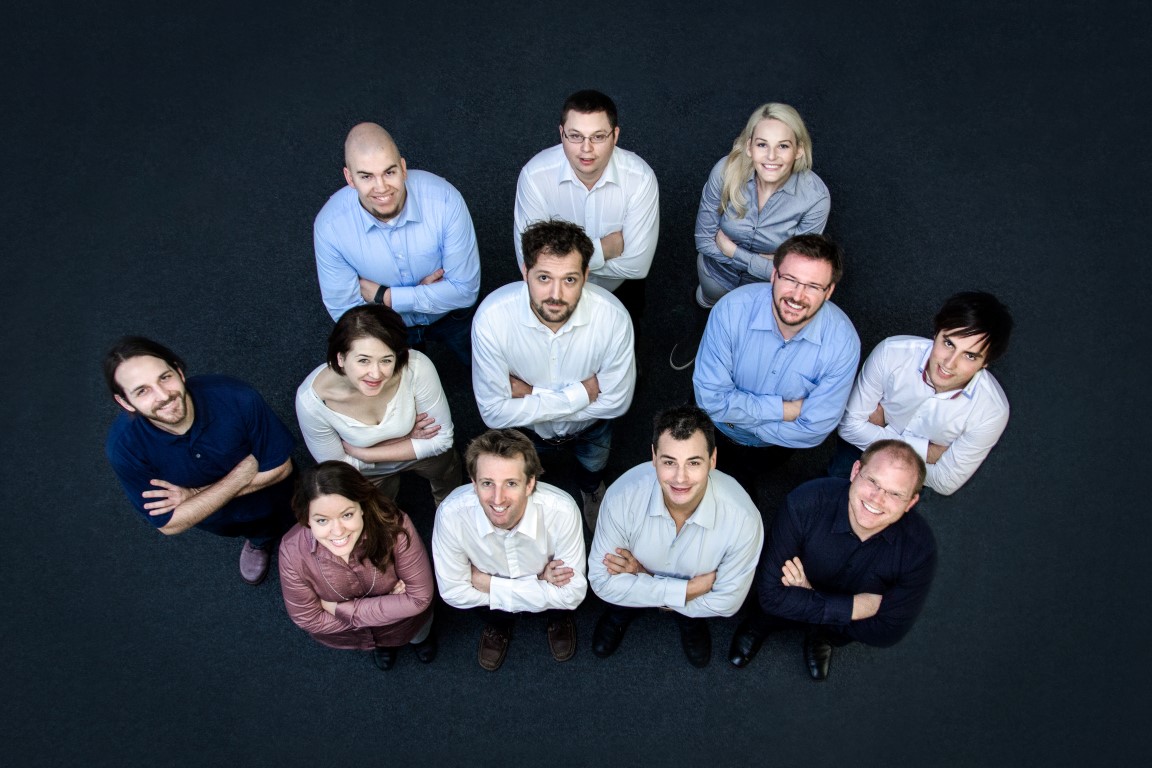