What goes up eventually has to come down. If you are a mountain biker, then riding down a hill full speed is the fun part, and getting back up is the true hassle. Options like taking a chairlift, organising a shuttle or walking are not very appealing when you have a bike and protective gear to carry with you. So when an Austrian startup found a solution for this predicament, it doesn’t come as much of a surprise to hear that an investor is already supporting the idea.

Salzburg-based EGO-Sports produces a kit that can be mounted on a bike, turning it into an e-bike with a top speed of 70km/h and the traction necessary to ride uphill. With a standard retail price of 2.999 euros, the EGO-Kits are robust and the flexible mounting facilitates the upgrading of any bicycle. For the last seven months, entrepreneur and investor of Venionaire Capital Berthold Baurek-Karlic and business angel Bernhard Kolk have been supporting EGO-Sports with positioning themselves in the global market.

The five-member team came together for the first EGO-Ride in 2008 and two years later had their first trade-fair exhibition. “EGO engine systems are regarded as pioneers of a booming industry and we are proud to supply our product to world class bikers,” said co-founder and former mountain bike pro Mario Preining in a press release. After winning the ISPO Brand New Award in Munich in 2011, EGO-Kits has started gaining popularity, which only increased with the support of numerous national and international professional bikers, including the notorious Bjon Enga.

While the exact figure of the investment cannot be disclosed, Venionaire told inventures.eu that a “small six-digit amount” was given to EGO Sports based on four criteria. “First, the outstanding team, made up of former biking professionals, product and industry experts. Second, the advanced technology – the strongest E-engine for mountain bikes in the world. Third, the interesting niche market and fourth, the high potential for international scalability,” said Caroline Ramberger on behalf of Baurek-Karlic.

This is the first round of investment for EGO-Sports, and the money will be used to purchase resources and increase production capacity, Preining told inventures.eu.

With the fresh venture capital under its belt, EGO-Sports plans to carve out its pioneering role in the development of high-performance electric motors. The startup is also focused on building relationships with innovative bike manufacturers around the world. “We want to build the strongest and best E-power engines for bikes in the world”, said Preining in the press release. He sees the US and Europe as the primary markets for EGO-Kits, but also has an eye on the growing demand from Asia and Australia. As for 2014, even more powerful engines and a few extra enhancements to the EGO-Kits are said to be expected. 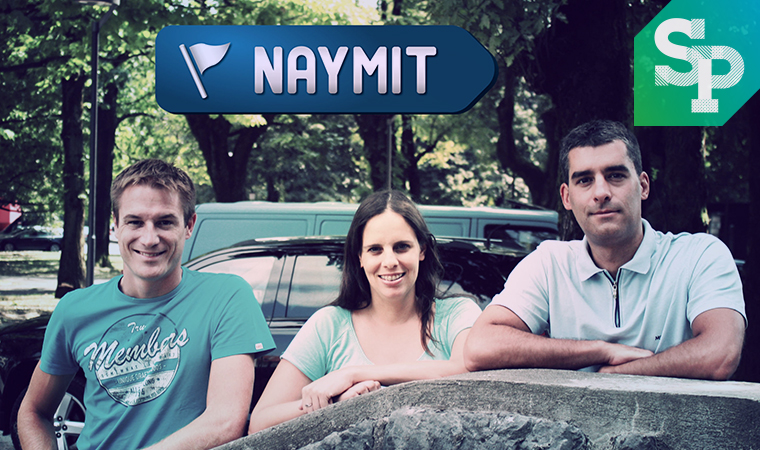 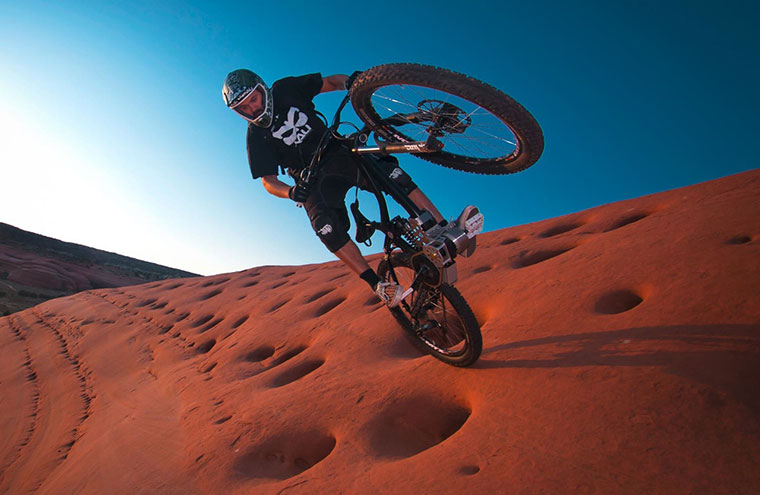