It happened almost a week ago, but the Eurovision Song Contest did not go unnoticed among the inventures.eu team. While our contributor Floor Drees attended the live screening of the event with members of the Viennese startup scene at co-working space Sektor5, the managing editor herself watched the final voting of the annual Euro-music fest at the comfort of her home. So, we decided to go for a joint venture and bring you impressions from the live screening at Sektor5 (Floor) combined with some smart-assed analysis (Alena).

The science of Eurovision

The Song Contest is about more than just the music – the quality of which is often arguable to begin with. It also says a lot about the participating countries’ societies and cultures, who are showcasing themselves via musical artists in front of an audience of about 125 million viewers. Moreover, the voting of the songs allows for interpretations of the international relations between the participating countries.

When Romania votes Moldovan Aliona Moon (eventually ranked as 11th place) as its favourite, and Belarus and Ukraine each give one another the famous douze points (twelve points) – is this really about the song entries, or could it say something about the cultural, political, historic and linguistic proximity between these countries? We believe the latter is true, as do a bunch of researchers from the cross-disciplinary field of ‘eurovisiopsephology’ – the science of Eurovision – see this academic paper by Derek Gatherer from 2006. 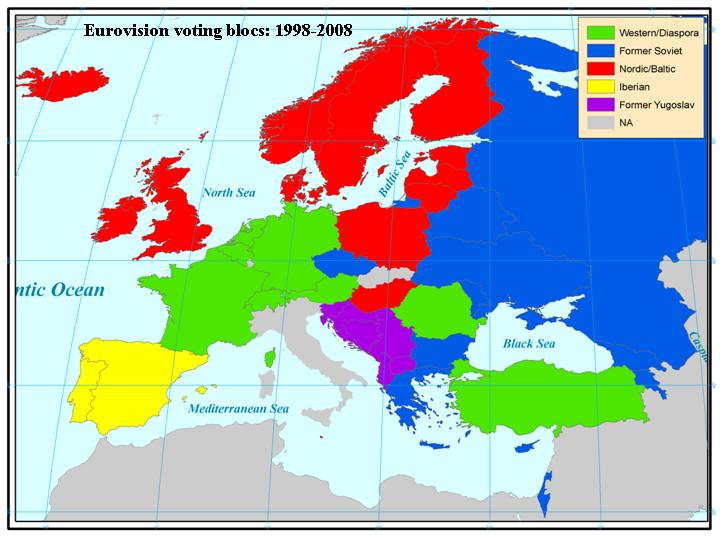 Eurovision voting blocs 1998-2008. Source: http://nuimgeography.files.wordpress.com/2010/05/eurovisionvotingblocs_9808.jpgGatherer notes that since the mid-1990s, large geographical voting blocs from previously small voting partnerships have emerged, which can have an important effect on the outcome of the contest. He even implies that a handful of centrally placed countries have a higher chance of winning than others (see this analysis of Eurovision voting blocs by Adrian Kavanagh). In the region of Central and Eastern Europe (CEE) four blocs prevailed between 1998 and 2008 according to Kavanagh: the Western/ Diaspora blog (including, among others, Austria, Romania and Moldavia), the Former Yugoslav bloc, the Former Soviet countries and the Baltic/Nordic bloc. Also in support of this thesis was Slovenian Andrea F, who wore the slogan “WeR1 (Songs, Not Flags)” on his suit when presenting the Slovenian country results. 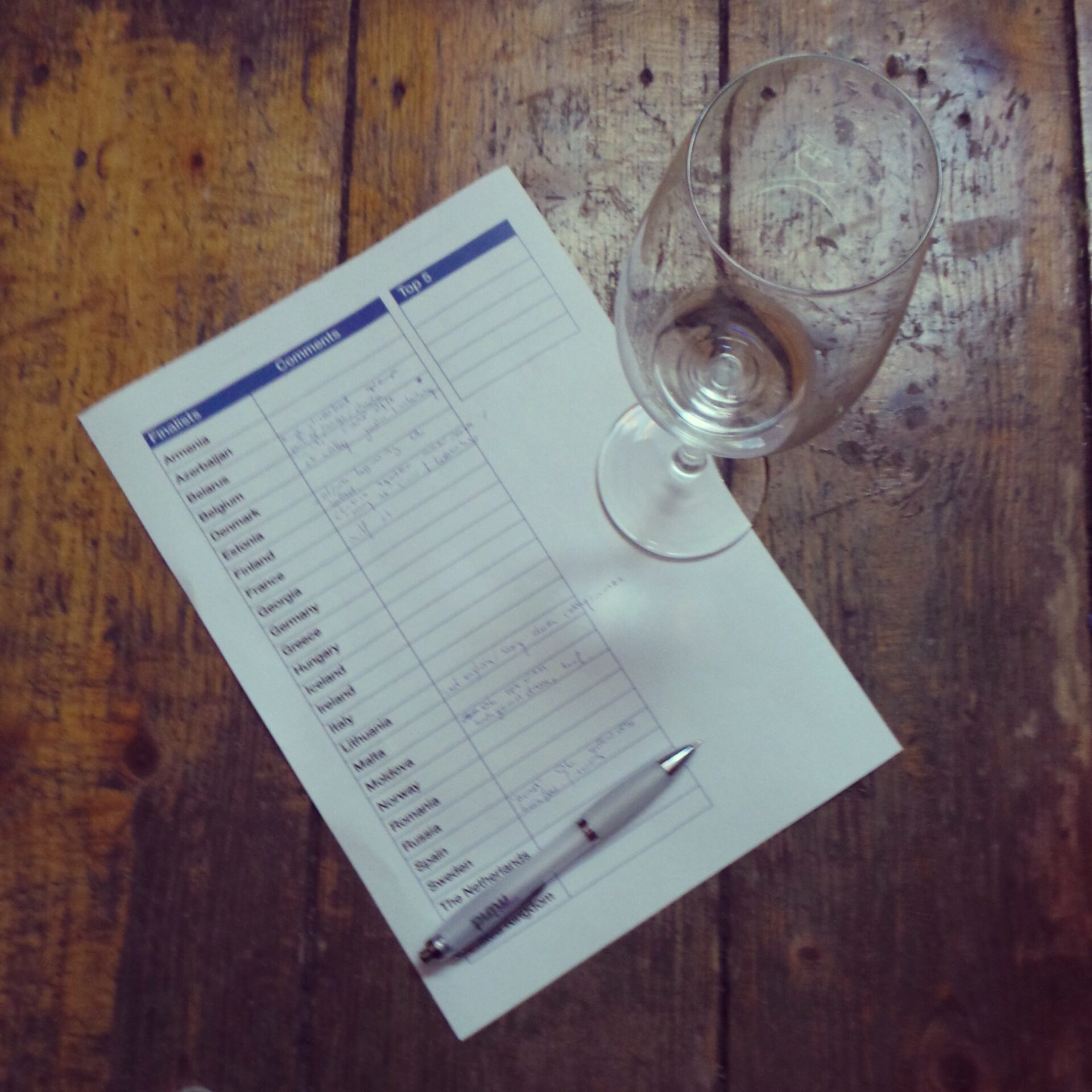 The list of countries at Sektor5. Photo: Floor DreesBut let’s get back to the actual Song Contest, which was held in the Swedish city of Malmö last Saturday and featured finalists from 39 countries from Europe – and beyond. In Vienna, an intimate group of 15+ startuppy people got together at Sektor5 to watch the screening. The attendees were given handouts listing the countries to write down their impressions of the candidates, so they would remember them for Sektor5’s very own voting. With all the bubbly wine one might forget about Hungarian hipsters ByeAlex, or the sighs of Ukraine’s Celine Dion-like Zlata Ognevich, and eventually not list those in their top 5 – a short list that would be fiercely discussed later on.

Among Sektor5’s favourites were Greek Koza Mostra – mainly for their mantra, “Alcohol is free”; Romanian Dubstep Dracula Cezar; Maltese heartthrob Gianluca and singer/songwriter Anouk from the Netherlands. It wasn’t long before people started vocalising what they value in a good Eurovision song. Hungary’s track got a bonfire bonus. Azerbaijan’s performance, which made some feel a tad claustrophobic, was generally perceived as artistic. The Tron-like instruments used in Greece’s act were a big plus to some, whereas the rest of the crowd praised the sing-along factor.

Estonia, Hungary, Iceland and Moldova stuck to their mother language, which was appreciated by the Sektor5ers, yet they didn’t really end up in any short list. Joker of the evening? Ireland, with the ridiculously outdated tribal tattoos. Armenia, Spain, Malta and Greece all had bands on stage that didn’t actually play live. There’s something incredibly hilarious about handsome-looking ‘musicians’ solo-ing on their unplugged electric guitars.There were some particularly interesting choices this year. Finally, the amount of Shakira rip-offs dropped to one or two acts. Hungary went all hipster, whereas Belgium and Italy opted for the crooner type. Sweden brought its own Justin Bieber-esque guy. And the United Kingdom dusted off veteran Bonnie Tyler. 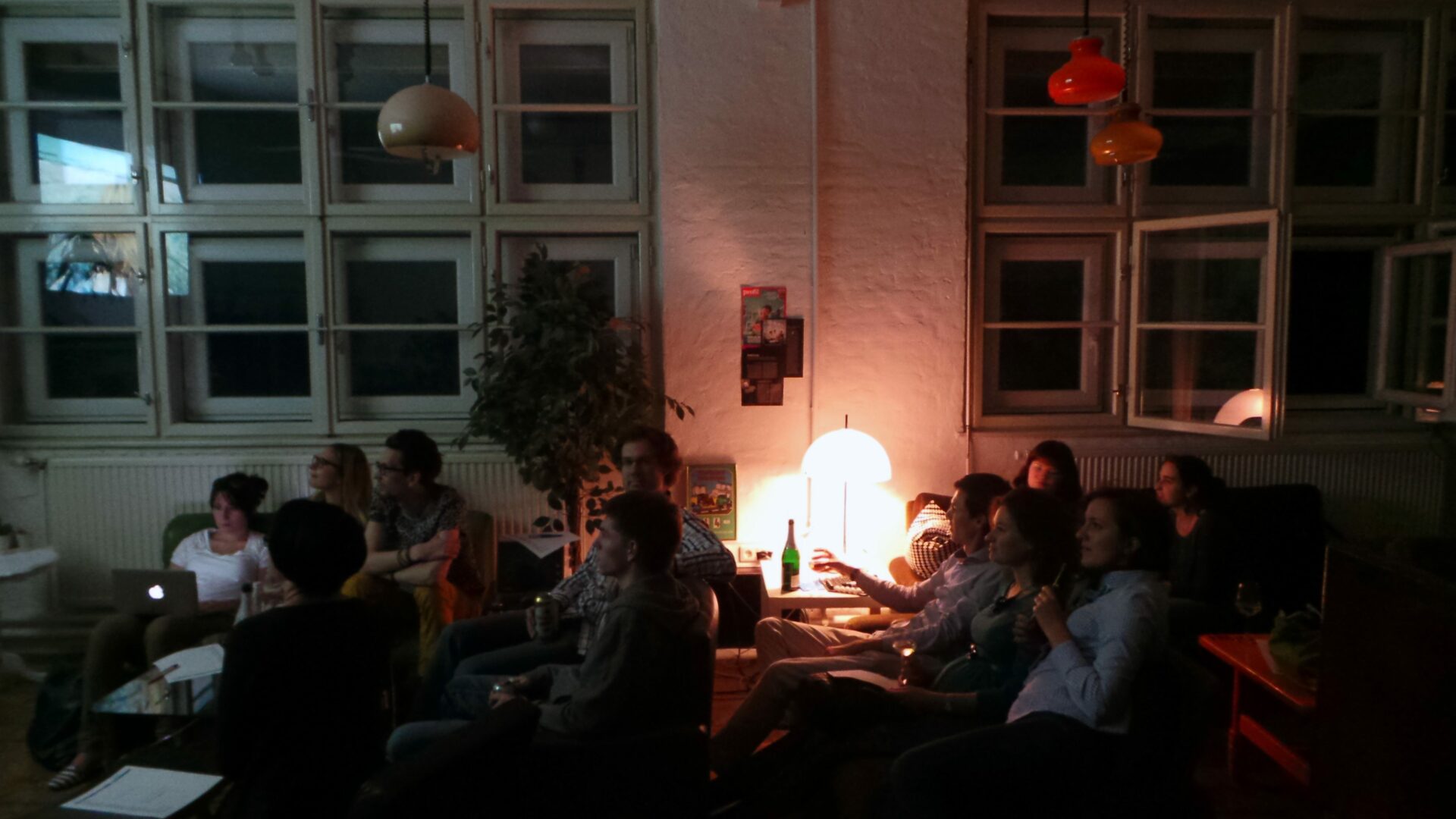 The Eurovision screening at Vienna’s Sektor5. Photo: Floor DreesWho had the most chance to win? The majority of the Sektor5 votes (rightly) went to Denmark and Belgium. Finland’s version of Christina Aguilera singing ‘Marry me’ desperately, and the ‘lesbian kiss’ at the end, was mused as extraordinary. It literally had everything: Earth, Wind, and Fireworks. The one-woman shows of France and the Netherlands were less of a hit. But then again, the gold suffused German act and Russia’s corny let-us-all-get-together kind of ballad weren’t hit material either, yet still more in the Eurovision spirit.

Does the voting bloc theory hold?

So did the Eurovision voting bloc theory mentioned above hold for the CEE region in 2013?

When looking at the individual votes among the participating CEE countries of (in alphabetic order) Albania, Austria, Belarus, Bulgaria, Croatia, Estonia, Hungary, Latvia, Lithuania, Macedonia, Moldova, Montenegro, Romania, Serbia, Slovenia and Ukraine there are tendencies that seem to support the theory (see the final scoreboard here). However, when considering the countries’ top 2 votes (12 and 10 points), the theory seems to be mostly true among the Baltic countries, the culturally and linguistically close Romania and Moldova, as well as for Albania who gave the most points to Greece and Italy.

For the majority of the CEE countries, it really seems to have been about the songs: Out of the 16 participating CEEcountries, 11 gave 10 or 12 points to at least one of the top rated Denmark (1st), Azerbaijan (2nd) – neither of which are part of their geographic or cultural region. What can be noted, however, is that third-placed Ukraine did particularly well among the Slavic and/or former Soviet countries, where Zlata Ognevich’s song “Gravity” received 10 or 12 points from Belarus, Bulgaria, Croatia, Estonia, Lithuania, Moldova and Serbia.

Whether this has to do with the cultural or historic connections of these countries with the Ukraine, or the strong appeal of Celine Dion-esque kitsch within the region will have to be subject to further investigation, however. 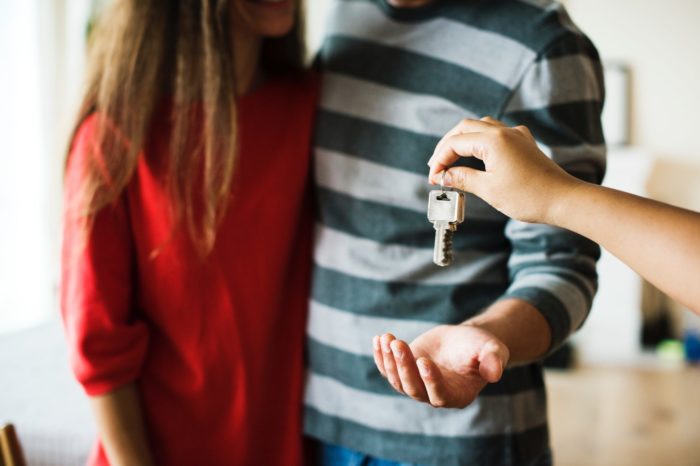 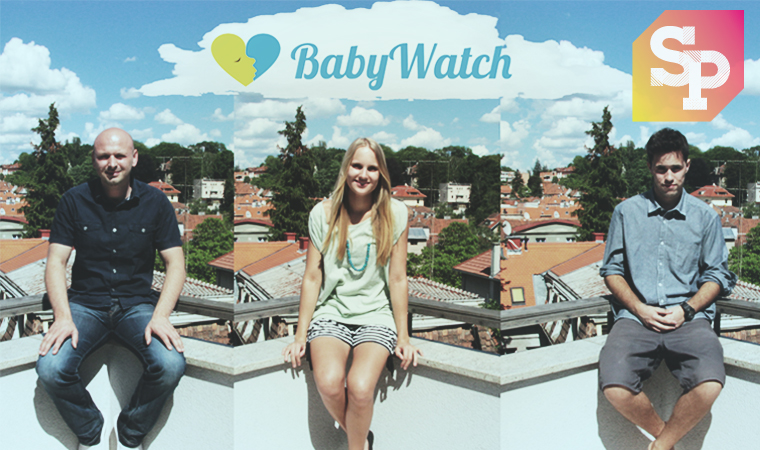