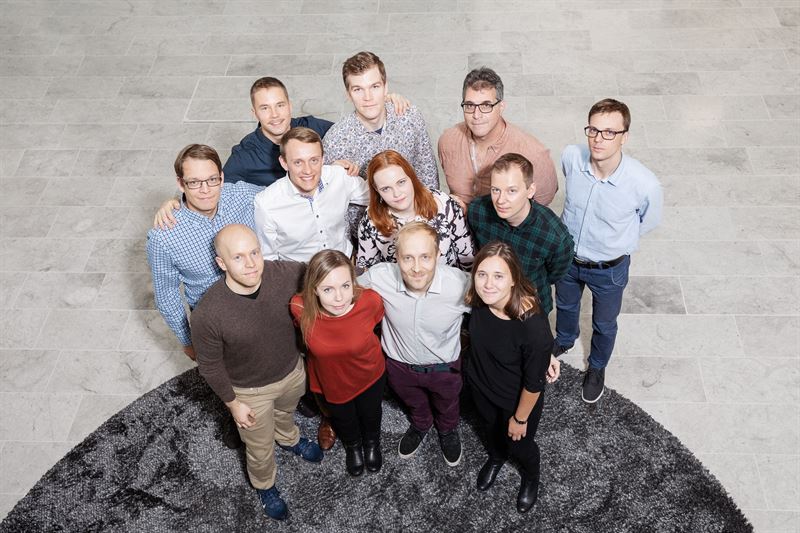 The company has raised over €5 million to start clinical investigations and to develop new clinical applications into its patient-friendly, bone-lengthening and bone-deformation correction technology.

The new funding was provided by Lifeline Ventures, a specialist early investor in game-changing technologies and AO Invest, an investment fund backed by the AO Foundation, the world’s largest community and network of musculoskeletal surgeons and scientists. 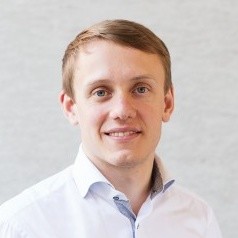 “We are excited to gain funding from two complimentary groups – Lifeline’s forward-thinking mindset and strong entrepreneurial experience combined with AO’s expertise and access to a global network of our target surgeons will empower our development of an expanded portfolio of cutting-edge solutions and enable us to transition them into clinical practice faster,” said SYNOSTE Managing Director and Co-Founder Harri Hallila in a statement.

“SYNOSTE is exactly the type of company that interests AO Invest; they have created not just a product but a platform that will enable various intelligent solutions from traditional intramedullary nails to flat plates that can be used in the treatment of extremely painful and psychologically debilitating conditions,” said Michel Orsinger, Chairman of AO Invest. 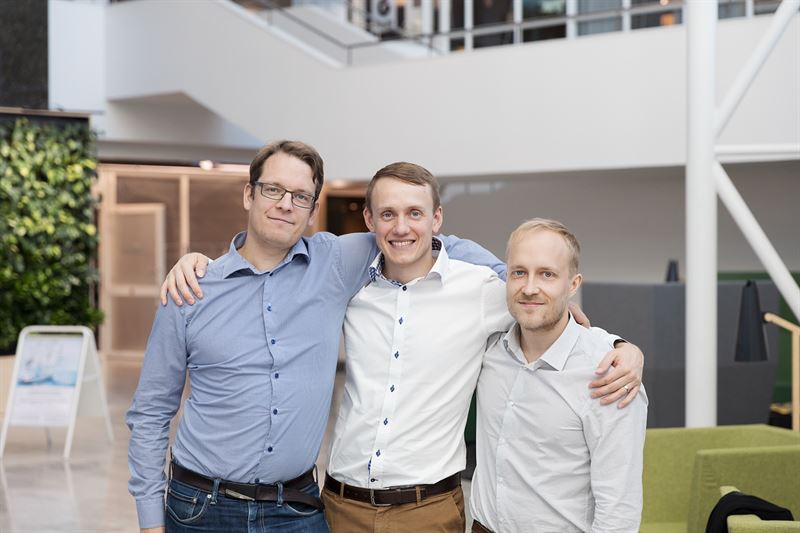 Founded by Hallila, Antti Ritvanen, and Juha Haaja in 2012, the founders decided to pool their competencies, skills and know how to correcting different types of bone deformities – people with curved backs (Scoliosis) or people whose two legs or arms were not of equal length (Limb Length Discrepancy, LLD).

They decided to prioritize creating an application for LLD because today’s standard of care was based on technology over 60-years-old and was known for its high complication rates.

Limb Lengthening procedures were pioneered and made popular by Prof. Gavril Ilizarov, a Russian orthopedic surgeon, and his external fixator frame more than sixty years ago.

Since Ilizarov’s day there have been many copies and renditions of his famous frame, and his procedures are now performed around the world.

In the early 2000s, expanding implantable nails using a procedure similar to intramedullary nailing were first used. The expense of these nails was offset by the reduced pain, less scarring, and less interruption to patient’s lives. The first generation nails promised a lot, but had their own set of problems.

The second decade of the new millennium has introduced a second generation nail offering a degree of superiority over the fifteen year-old technologies.

The third generation needs to promise more than just an advancement in nail technology, it needs to be a complete package solution, offering a quantifiable improvement in outcomes and a new level of personal experience for both surgeons and patients, according to SYNOSTE. 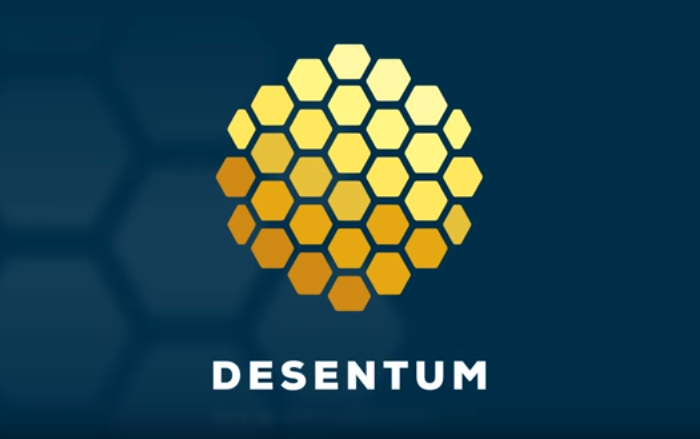 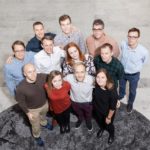