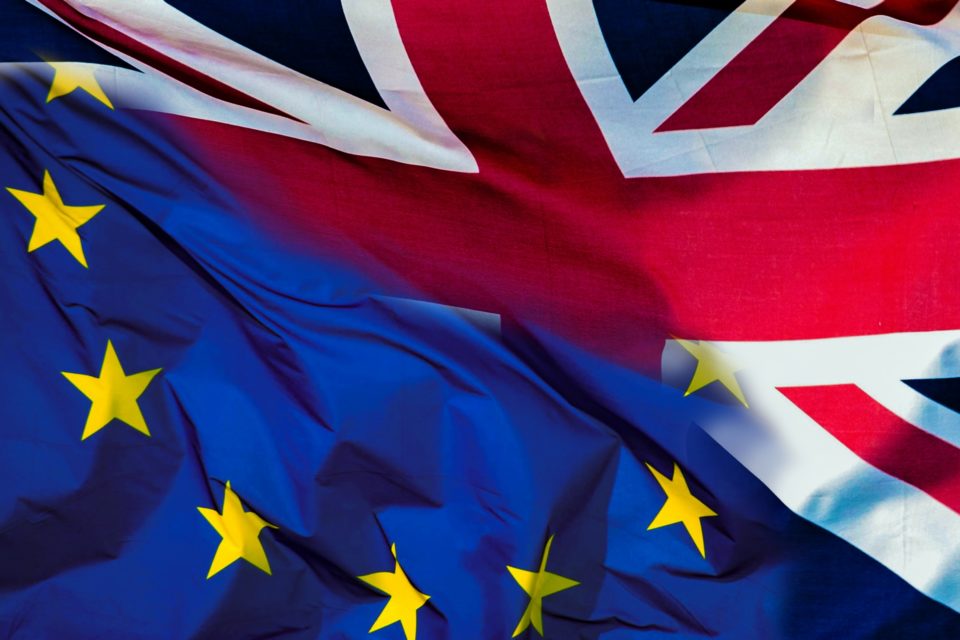 Brexit instability is resulting in a win for the French startup scene as international capital increasingly flows into the nation.

All signs point to stronger confidence in the French sector following political and regulatory uncertainty across the English Channel. Startup investment has skyrocketed since the United Kingdom officially decided to commence exit negotiations with the European Union; about $1.6 billion was invested into French tech companies in 2016 alone, representing a 90 percent increase from 2014. Today there are 9400 startups in France.

The interest and investment continues the trend for strong growth this decade. For example, the number of startups in France increased by 30 percent between 2012 and 2015.

French startup Prophesee develops metavision for machines. Founder and chief executive officer Luca Verre said there were a multitude of reasons the French sector is enjoying boom times, including the spectre of Brexit.

“The French ecosystem is getting more solid and more visible, and a lot of French companies end up transferring their HQ in the US or at least opening an office in the US after series A or B,” he told ZDNet.

“The barycenter of the city is now moving towards continental Europe,” he said. “Paris has a strong gravitational effect around the CAC40 [benchmark French stock market index].”

Much of the investment in France’s tech startup scene is coming from the United States. The number of deals from US capital has increased from 30 to 48 between 2012 and 2016 – a jump from $192 million to $586 million respectively. In 2017, 41 deals amounted to an injection of $464 million into the sector.

It is also important to consider that more than 350 French companies this year attended CES, the world’s biggest tech show. This represents more than double the amount who went three years earlier.

CES producer Gary Shapiro also attributed the growth to the fostering of tech startups by the French government.

“The French government has been very aggressive in driving startup growth and it’s certainly paying off,” he said.

“American consumers embrace new technology. We crave it, in fact, and foreign companies can succeed in the US if they understand our consumers, culture, and habits.” 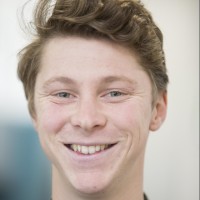 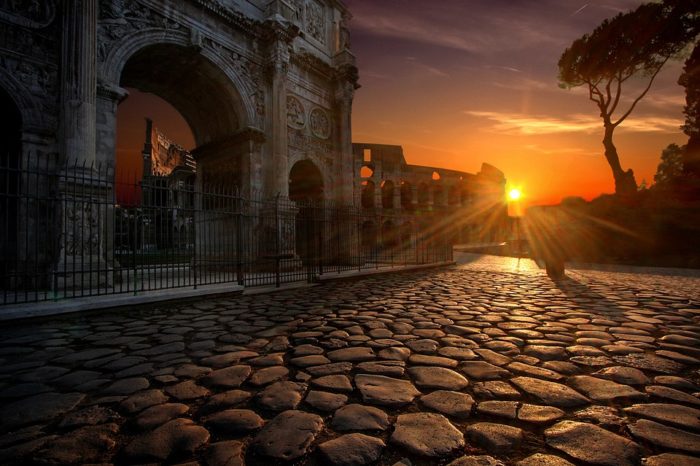 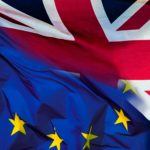