In a glamorous award ceremony in Velden, last week, local startup progressio received their prize for third place in the microbusiness category of the Innovation and Research Award of the Federal State of Carinthia. The innovation and research award, sweetened by a total prize pool of 58,000 euros, is one of the most prestigious of its kind in the field of innovation and research. It is awarded annually by the Carinthian Business Support Fund (KWF Kärnter Wirtschaftsförderungsfonds) on behalf of the Carinthian federal state.

“We are very proud of this accomplishment, especially considering that we are the ‘exotic ones’ [in this competition],” Tanja Rattenegger, co-founder and CEO of progressio, told inventures. Exotic because in contrast to other winners, whose business ideas are very much technology-focused, progressio works on “social innovation tools that aim at providing solutions to societal problems,” says Rattenegger.

The first tool they developed – “our baby,” Rattenegger said – is playBenno, a non-violent computer game that allows children to train their “life competencies”. As opposed to other computer games, playBENNO goes beyond merely seeking to convey the joy of playing games – it aims at strengthening children’s self-esteem while training their social and reading skills and their ability to think logically.

What would Benno do? 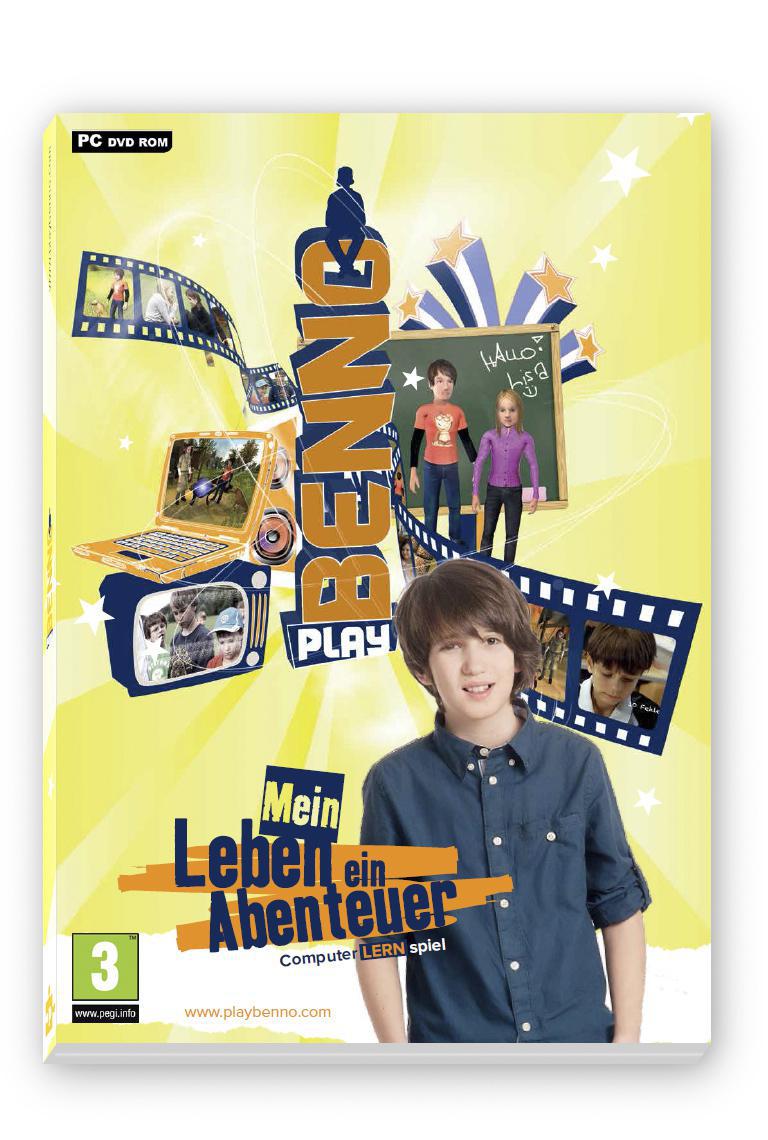 In the game, children are asked to react to challenging situations in everyday life “that help them develop a healthy value system,” Rattenegger’s husband Gerhard explained for the Austrian daily Kleine Zeitung. One scene, for example, shows Benno’s cousin being laughed at by other children. How will Benno react?

Launched in April 2014, the game is currently in a pilot phase, being tested by around 500 children in 30 schools in Styria. In addition to schools, playBENNO is also geared towards families, hotels, and therapeutic institutions, in which case the playBENNO packet also includes movies, group projects, a board game and worksheets.

One institution that has started using playBENNO for therapeutic purposes is the ERZBERG OG – Gesellschaft für Erziehung – Beratung – Ressourcen – Gewinn, a therapeutic institution. They have even decided to incorporate the game in their region-wide network in Styria because of the positive results with children playing the game. Progressio has also received calls from other therapeutic institutions that expressed their interest in the game, with some even claiming parents had called them with glowing reviews.

Next up: shiny teeth and lively towns

Tanja Rattenegger and her husband Gerhard, both have degrees in psychology, as well as respectively in public management and applied business administration. They are joined by a team of software developers, a film production crew, actors, and mentors. Having assembled a formidable team, the Ratteneggers are already busy with plans for the future: “At the moment, we are working on a dental app for a brilliant smile in themorning, as well as on a ‘serious game’ for teenagers that provides information about dental hygiene,” says Rattenegger. The app and the game will be released in mid-2015, followed by a ‘geo game’ with the aim of (re)vitalising inner cities. 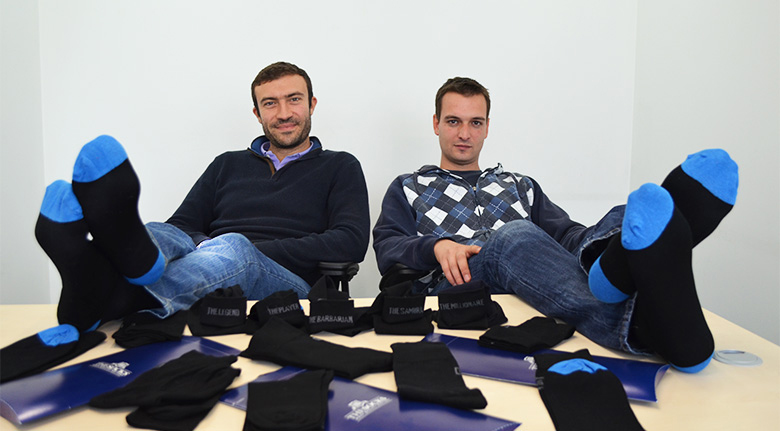