Setting up a limited company around Central and Eastern Europe can be a highly bureaucratic and also costly endeavour. Austrian founders can tell you a thing or two about it: up to now the country has had one of the highest rates of minimum required stock capital (35.000 eurose) for company foundations throughout the EU, where the average amount is 8.000 euros (also see our previous feature on the topic). But this is about to change.

After years of discussions on how to reform the legal conditions for setting up a limited company (GmbH) to counter the backward trend in foundations and help to make Austrian GmbHs more competitive internationally, the Austrian government has finally completed its draft law for the so-called “GmbH NEU”. Today, the Austrian Minister of Justice, Beatrix Karl, and the Minister of Economy, Reinhold Mitterlehner, have presented the main points of the new law, which will probably come into effect on the 1st of July this year – just in time before the general elections in September.

The major points of the law were already laid down by the government in November last year, as we reported back then. The four key reforms are as follows:

–       the abolishment of the obligatory public announcement of company foundations in the Wiener Zeitung’s official gazette.

According to the WKO, the Austrian Chamber of Commerce, the legal reform is an appropriate reaction the international competition. In countries like the UK and Germany there is literally no stock capitalrequired to set up a limited company, while Austria is on the other side of the spectrum. “Studies have shown that Austria is not exactly one of the top nations when it comes to company foundations. The costs are relatively high and the foundation process still takes too long. Through the proposed reform, we will create a comparatively modern corporate law,” said Christoph Leitl, president of the WKO.

Thus, with the changes, the Austrian government aims to facilitate and also accelerate the process of setting up a company and expects the stagnating number of GmbHs to rise by about a hundred new foundations per year. Moreover, it hopes to counter the brain drain of innovative companies to countries where conditions are more welcoming.

One point of controversy on behalf of the Austrian creditor protection association has been the concern that by lowering the minimum required stock capital, creditors could be harmed financially in the case of bankruptcy. Leitl, however, does not believe that this will be an issue, since companies requiring credit loans would have to show respective collateral anyway.

“We chose GmbH for marketing reasons”

German article on the law draft in Wirtschaftsblatt

German press release by the Austrian Ministry of Justice 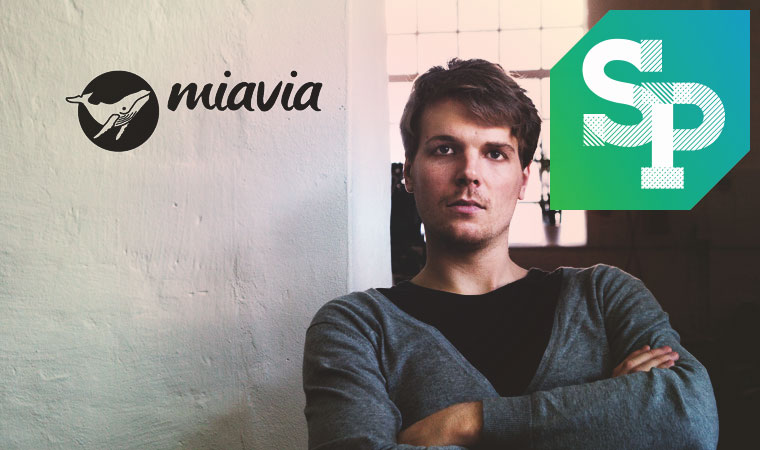 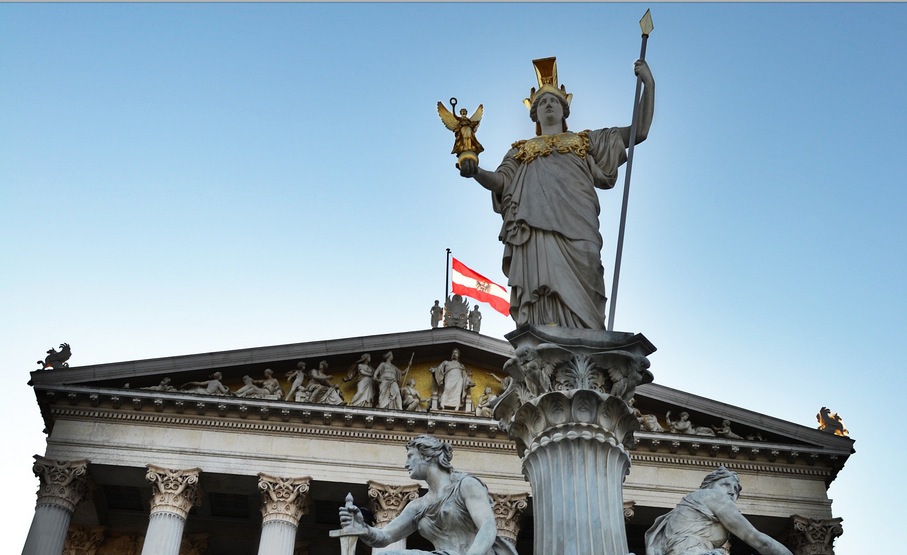