We at inventures.eu like to report on bike-related startups (check out Flykly, WOOM, BikeCityGuide, Tribul), and once in a while, on Kickstarter success stories for the feel-good note. Kolelinia’s project Halfbike turns out to be combination of the two, and thus got our attention. Not only does the product itself seem to be quite eye-catching, but the Kickstarter campaign of those Bulgarians has been quite a suspenseful tale until its final day.

Less than three hours before the official end of the fundraising campaign last Monday, doubts whether they’d reach their 80.000-dollar goal were still lingering in the air. Back then, the money pledged had been plateauing at about 79.000 dollars for a long while, with small amounts occasionally adding to the sum. Late backers, however – or a great aunt – poured enough money in a couple of hours before the deadline to reach thefunding target. Eventually, the campaign ended with 81.769 dollars invested by 414 people.

But what got them to open their wallet exactly? Halfbike, a human-powered, odd-looking vehicle reminding of a Segway that might make bicycle purists frown at first, but should get their interest after a test ride. Created by Martin Angelov and Mihail Klenov, two architects and passionate cyclists, Halfbike is meant to be an alternative way of transportation for getting around the city or to be enjoyed as a leisure activity, as a regular bike would be. Composed of three wheels, a lightweight aluminum frame, and an impregnated plywood handlebar and equipped with pedals, it offers both a cool ride and a work-out (hello, thighs) for 899 dollars on pre-order.

With the fund raised, the startup, now incorporated in the US, will start the manufacturing process in the coming months. Already experienced in design and manufacturing, the team will proceed to the production to a bigger scale in their own workshop. Also, thanks to the 7.000 dollars pledged by a backer for the “Mission Amsterdam” reward, the team will travel to Amsterdam in July to present their product to the bike-friendly city’s dwellers. The shipping of the first Halfbikes is expected around September this year. A Halfbike Tour is expected to be scheduled soon for curious minds to try it out. 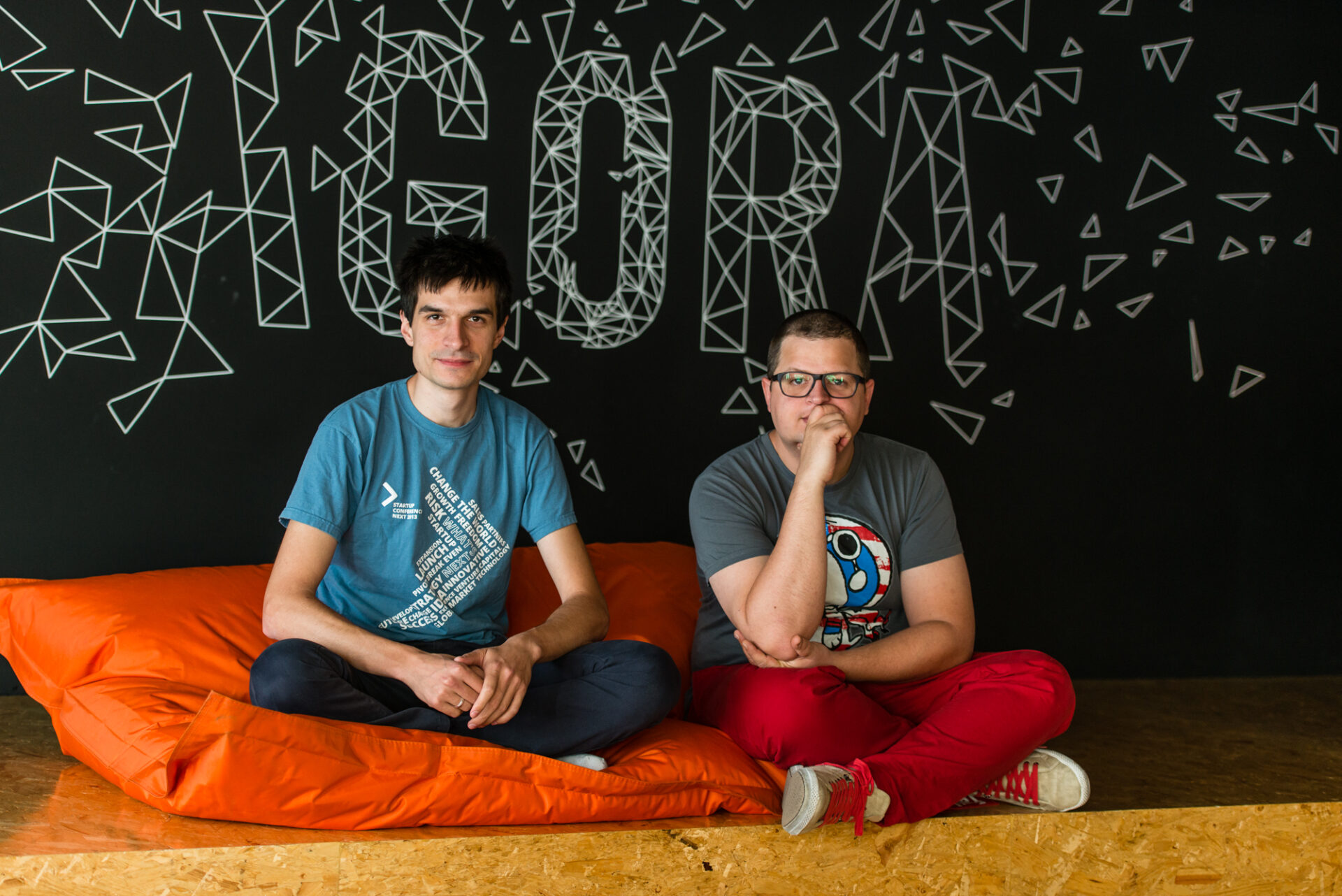 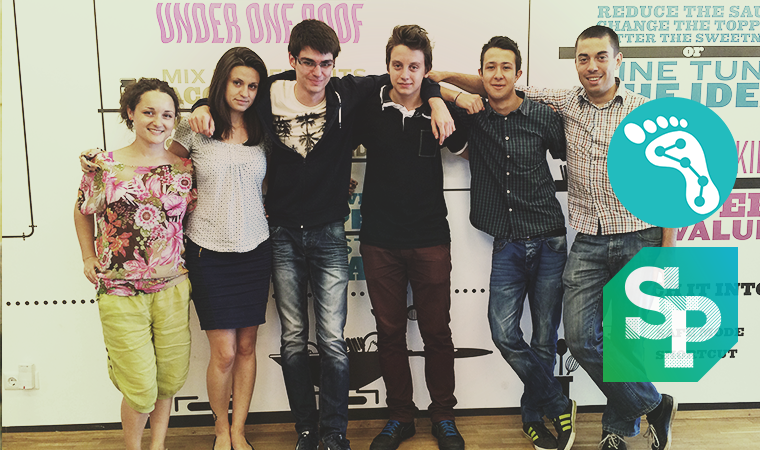 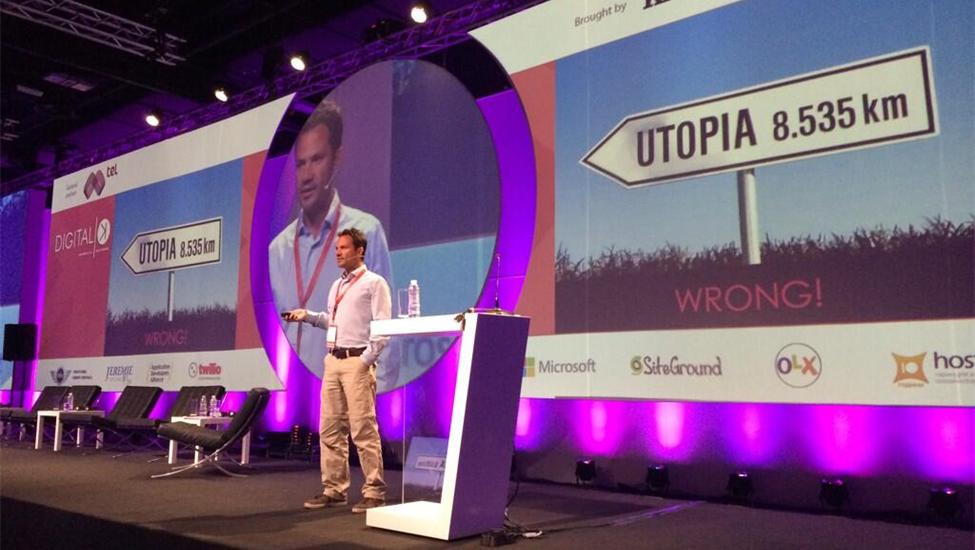 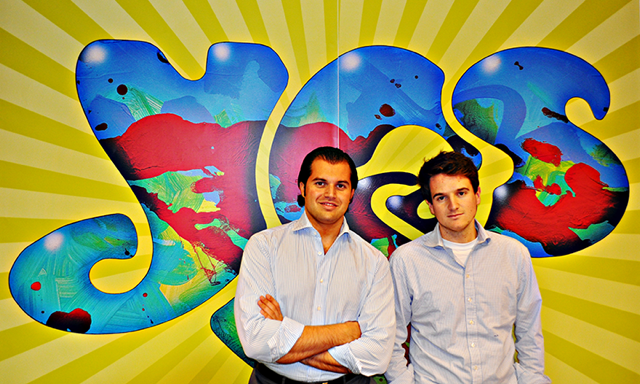 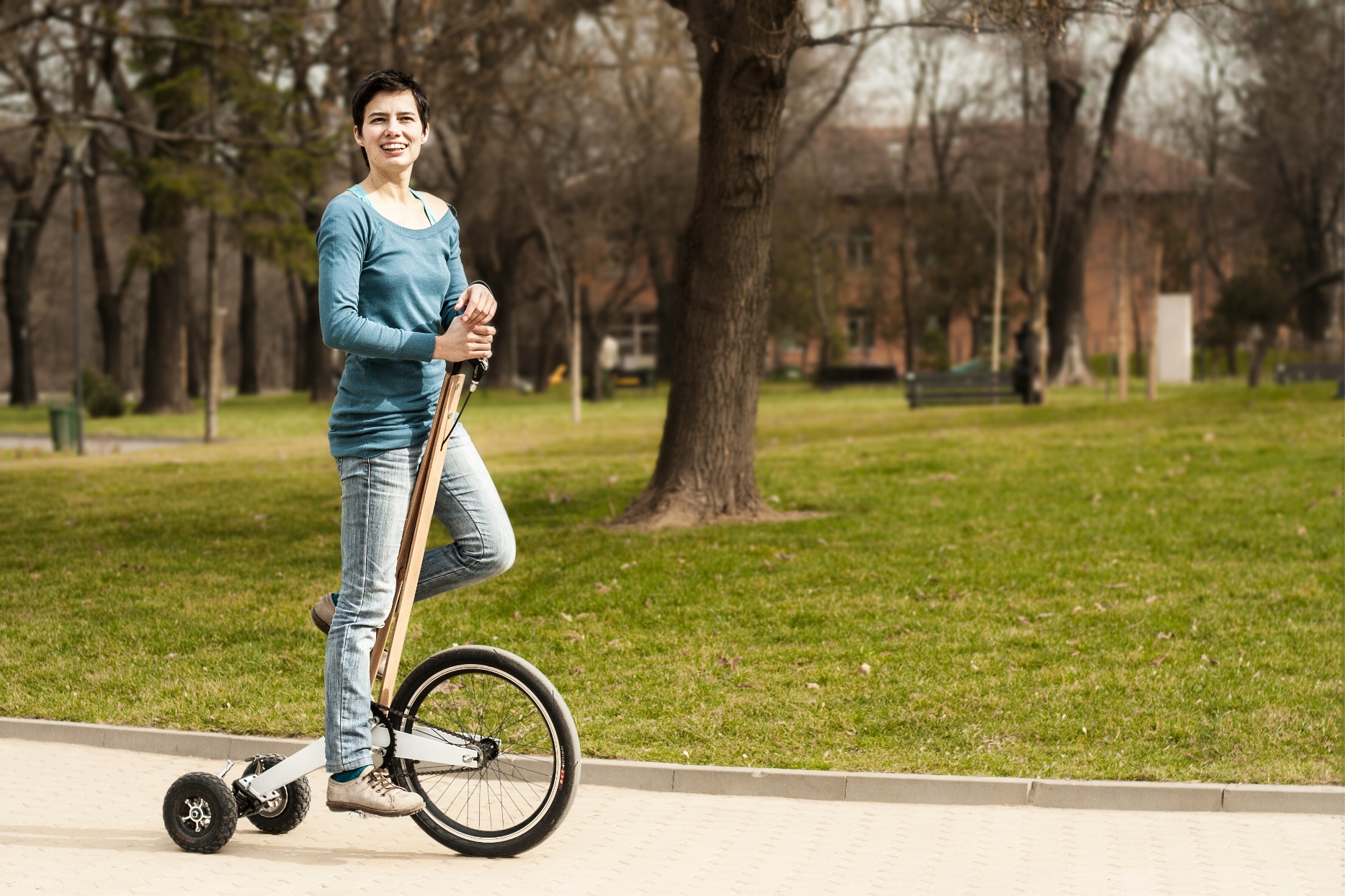