Ever wondered how major news outlets manage to visualise complex numbers and figures in neat graphic depictions? With just a few clicks and the help of easy-to-use software, you (including even the most technologically-handicapped among us!) can create such interactive infographics and charts that can then be embedded on a site, blog post or shared across the web. Latvian infogr.am offers just that.

Now, two years after its launch, infogr.am’s concept has earned the team a 1,8-million-dollar investment from Point Nine Capital and Connect Ventures.

Besides information about the company valuation – which is at 7,1 million dollars – infogr.am currently does not divulge any more details about the exact structure of the deal. What they do share, however, is what they plan to do with the investment. “Infogr.am is opening a US office, looking for a Chief Revenue officer and sales, [as well as] marketing people,” co-founder Uldis Leiterts told inventures.eu.

Infogr.am was founded in February 2012 by Uldis Leiterts and Raimonds Kaze, two self-described “newsroom geeks”, and joined in April that year by designer Alise Semjonova. With a background in journalism, design and development, the three were united in their shared goal of making the lives of journalists and bloggers a bit easier. How? With what they call a “super simple infographic creator” that ultimately serves to “simplify complex stories”.

Success proves them right: As of January 2014, the company counts one million users that have created over one million infographics, according the their website. With about 50.000 new users each month, infogr.am has become the world leader in building a data visualisation community. Given these growth numbers, it is not surprising that the company became profitable very fast.

“[W]e launched our Pro version last June and it took us 28 days to break even,” Leiterts told inventures.eu. However, the company does not disclose specific numbers at the moment.

Winning over the tech-world

Their achievements have also been honoured in the wider tech-world, winning infogr.am the “Hy! Berlin” award in February last year, as well as the “Best New Start-up 2012” Award at Arctic 15 in October 2012. The Latvian company was also named the “Best Start-up Overall” in The Next Web Amsterdam 2013, as well as the “Top Innovator” for consumer data tools at DeveloperWeek in San Francisco last year.

Infogr.am’s business model is based on freemium SaaS, offering a version for free with certain restrictions, and a premium one in exchange for a fee.

The next big thing

After pulling this investment, the team of 20 has no intention of sitting back and taking things easy for a while – far from it: The company just announced the launch of a real-time data integration with Google Drive, which allows users to create live, interactive infographics in just a few minutes. And, for all the video geeks out there, a video infographics creator is set to be released to the general public soon – you can watch the demo here. 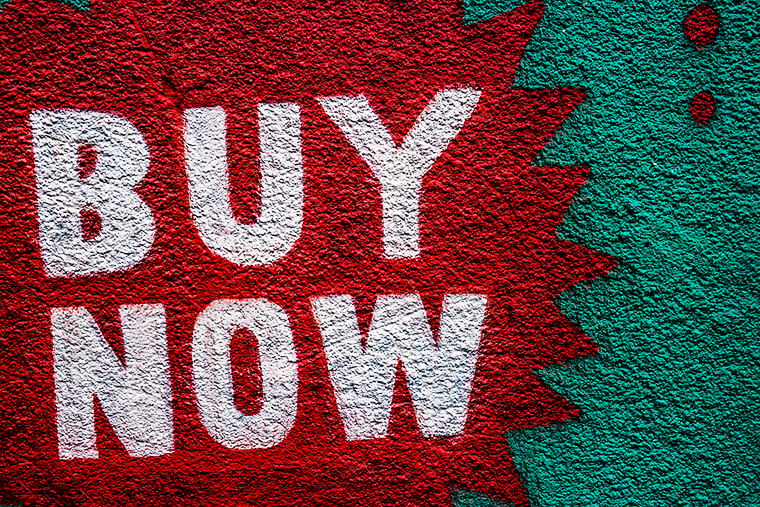 8 CEE startups that bring the store to your home 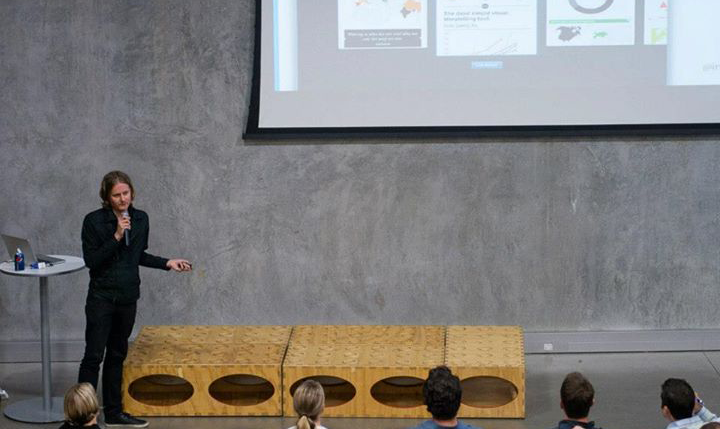