Held in Gdańsk, a city quite easy-on-the-eye and nested by the Baltic Sea, InfoShare gathered over 3500 attendees from 10+ countries including 80 speakers on 11 and 12 June, 2015. With three stages and one expo zone, the conference offered a large playground for local and foreign startups to mingle with peers and investors alike.

Established in 2007, this tech event – the largest one in Eastern Europe – has been maturing over the years, with an increasing share of talks. The conference reflected the current trends on the Polish startup scene, including fintech, Internet of Things, e-health, mobility, as well as a full range of ultra-specialised IT solutions – Poland’s national specialty. Interestingly, marketing, branding and storytelling topics made up for a good part of the talks along with tech presentations for this edition. 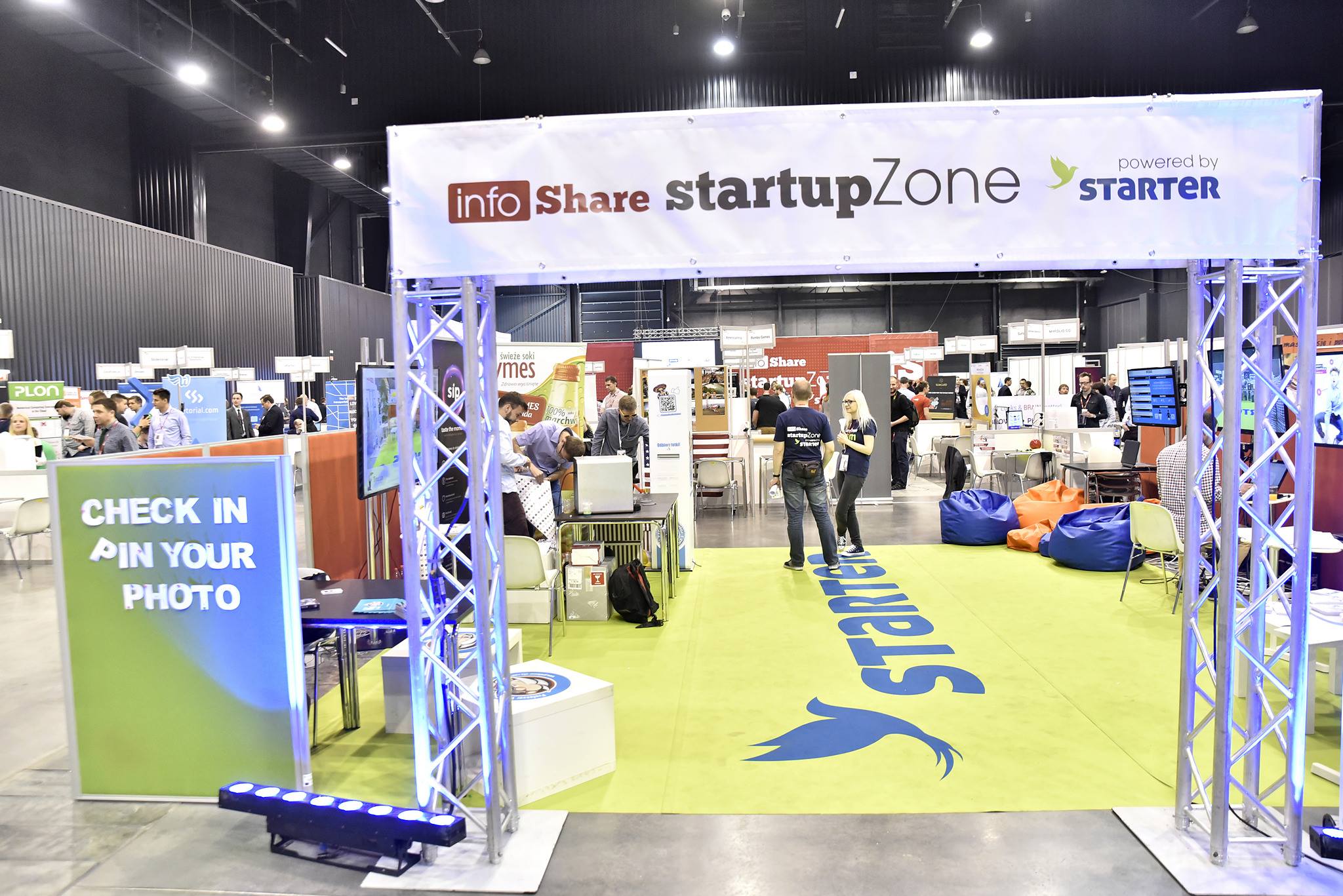 For the second year in a row, the conference included a Startup Zone, which consisted of an expo area featuring about 150 young companies; a contest with a 20,000 euro cash prize, and a dedicated stage. Supported by local incubator Starter, the initiative selected 30 startups at an early stage among 150 applicants, with seven eventually making the cut to the finals, including Berlin-based qDatum.

Acclaimed by both the audience (through an interactive voting system) and the jury, booking platform Roomauction.com won the first place, followed by smart-home app OORT and DNA-testing technology VitaGenum, all three from Poland.

Udo Bub, managing director of EIT Digital Germany and jury member for the startup contest expressed his satisfaction regarding the quality of the contestants, with a particular interest in data exchange platform qDatum and wearable tech Ubirds.

“I have seen quite good startups there but I must say that the five that made it to the finals [together with the two chosen by wild cards] really made a difference compared to the others. So I am happy with the decision that the whole jury made, because it reflected my observations,” he said and elaborated on his three top criteria for each startup, assesing the team, their business model’s soundness and the potential of their target market. “All in all, I think it was quite a mature process, a mature jury and a mature contest,” he concluded.

Agnieszka Meller, manager of Startup Zone and ‎Chief Innovation Officer at Gdansk Business Incubator STARTER, says that next on the roadmap is the start of an accelerator program as well as numerous networking events and workshops before InfoShare 2016. The incubator encourages local entrepreneurs as well as companies from neighbouring countries to locate in Gdansk to enjoy the strong ecosystem and a real community.

“Hopefully, startups will be going from here to the EU countries or the US to become one day a global company,” she said, detailing the ambition of the program. 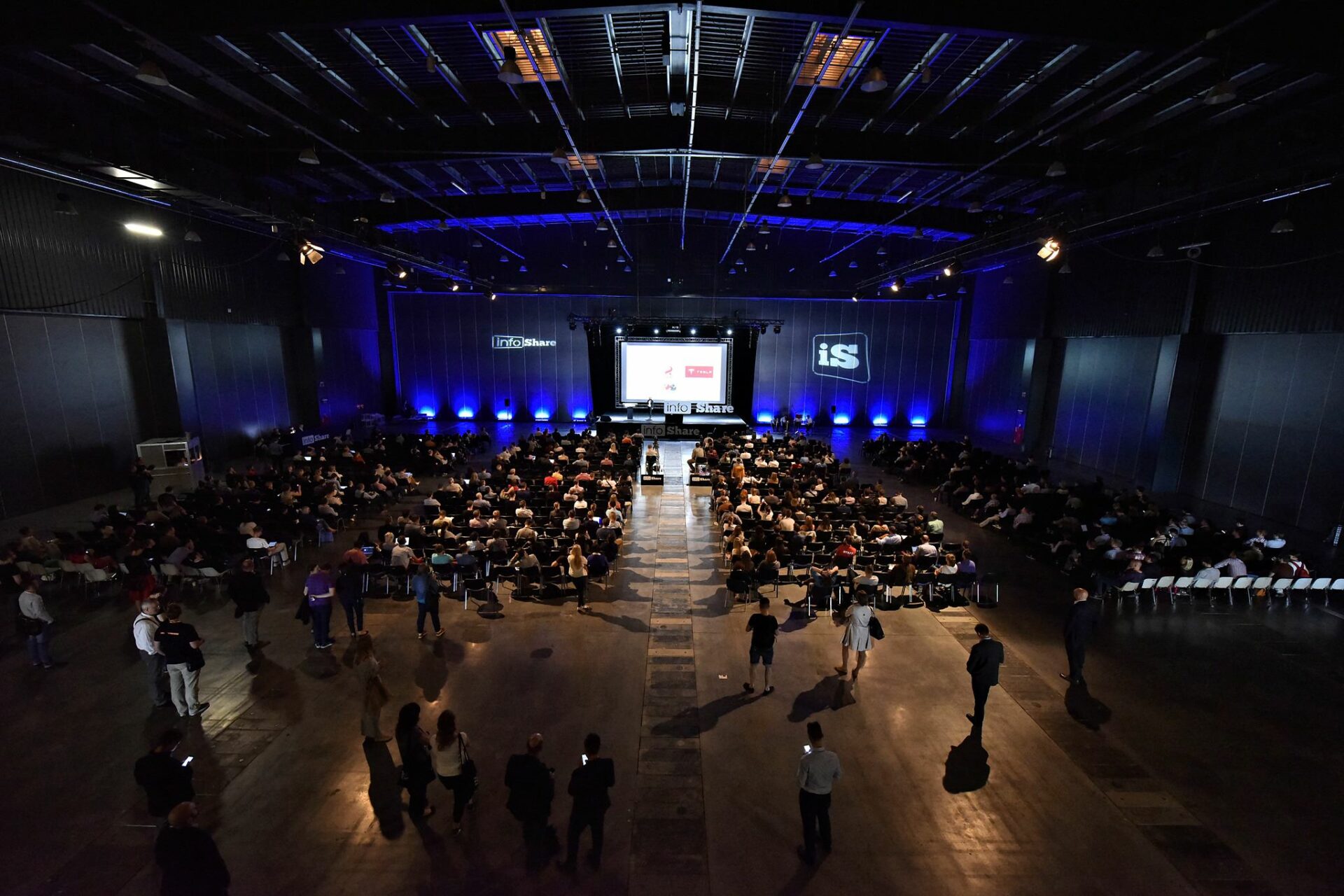