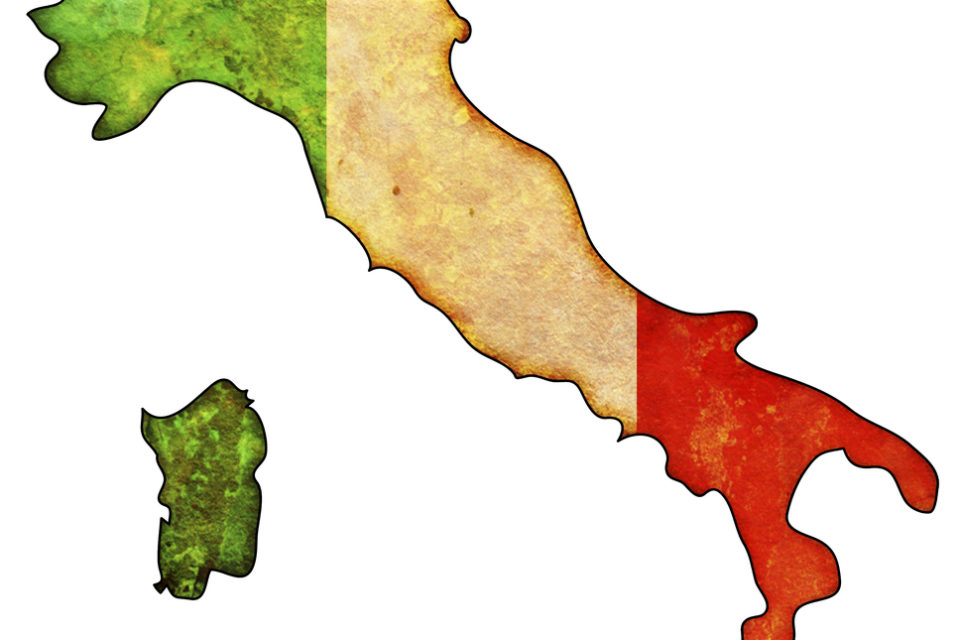 The data on the monitoring of the third quarter of 2018, was carried out by MiSE and InfoCamere, with the collaboration of UnionCamere. The full report in Italian can be downloaded here.

Innovative startups are characterized by significantly larger partnerships than other new joint-stock companies: on average each startup has 4.3 members, compared to 2.1 among other new comparable companies.

In the last 12 months, the Italian workforce of startups has grown more than proportionally compared to the increase in the number of companies: currently startups in Italy employ 52,512 operating members and employees, which is up 33.2% compared to the same date in 2017.

Almost a quarter of the innovative startups present at national level (2,368 units) are located in Lombardy, which confirms the most populous region, followed by (1,027 companies), and Emilia-Romagna (919).

In the provincial ranking, Milan is in the lead with 1,669 startups, followed by Rome (916) and Naples (330), which for the first time skips Turin from the third place. Trieste, Trento and Ascoli Piceno are at the top by number of startups on the total number of new businesses.

A little less than six years after the launch of a dedicated, governmental strategy (legislative decree 179/2012), innovative startups represent about 3% of all Italian companies with less than five years and that have an active status.

The data for the 2017 financial statements currently recorded by the Chamber system cover just under 60% of the startups recorded at the reporting date (59.5%). However, the sample available already suggests how in 2017 the total turnover of startups has exceeded one billion euros: the current sum, in fact, is around 960 million euros, which is destined to increase with the acquisition of data not yet detected. 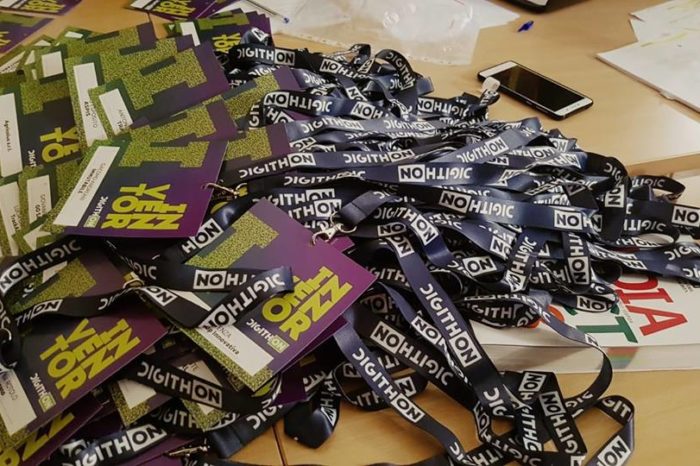 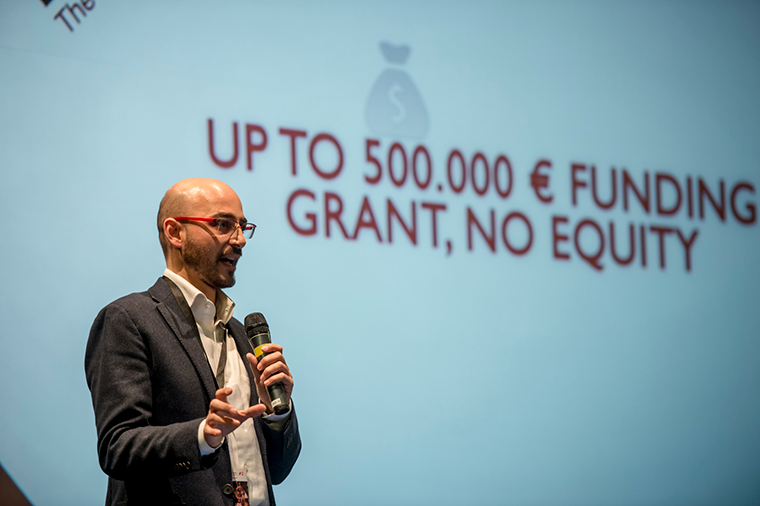 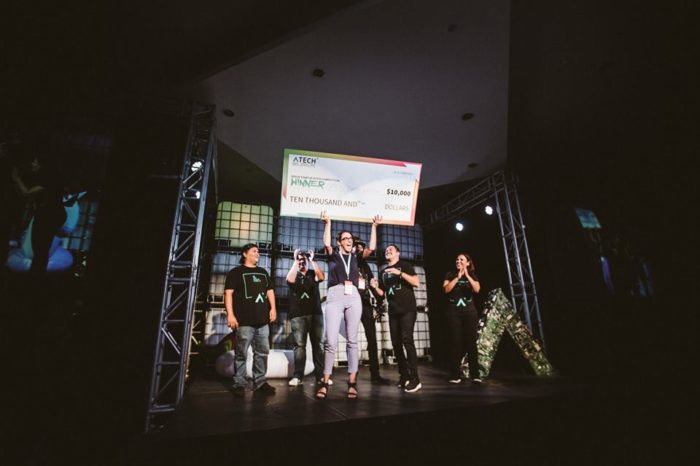 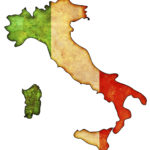