We at inventures.eu love music. From hard rock to jazz to hip hop, we listen to it all – well, almost all. And naturally, we thought of a way to combine it with the startup scene. After some brainstorming it all boiled down to one main question: Where is the money in music?

In our music series, we’ll try to answer this question from a number of different angles. Here are a few teasers that should give you an idea of what to expect:

“Speaking of the music industry today, we have to think about global competition from day one.”

“The idea was born to democratise music, and allow people to vote and shape the songs that are being played.”

Soundbranding is above all an opportunity to earn money through music—not such an easy thing for a musician to do in the post-Napster era.

“The album created buzz although it didn’t have a major record company behind it.”

Look out for the articles with the CD cover, and stay tuned! 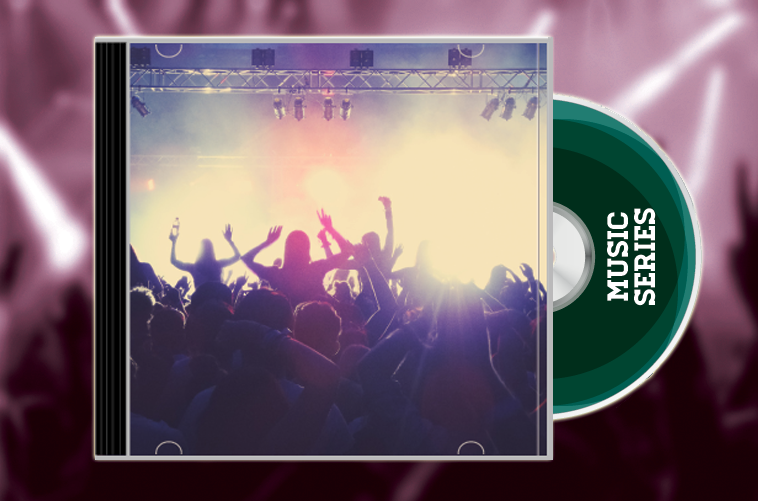 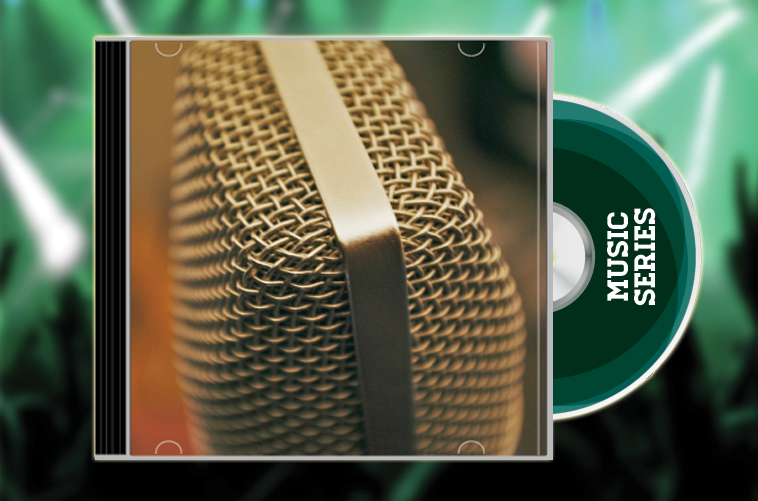 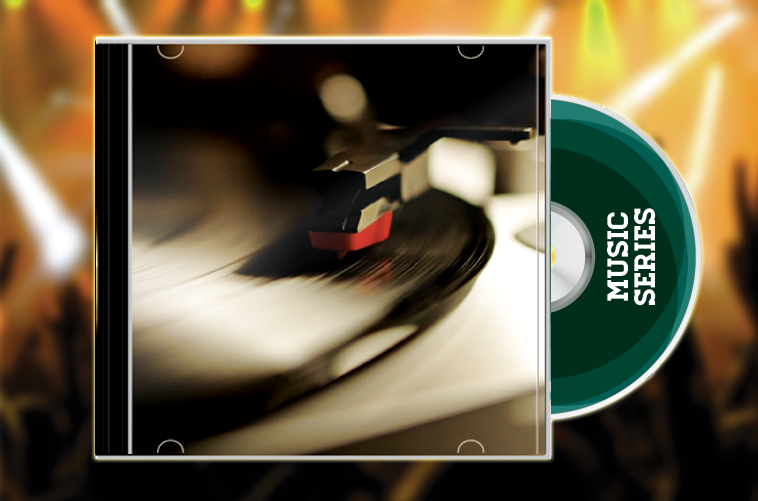 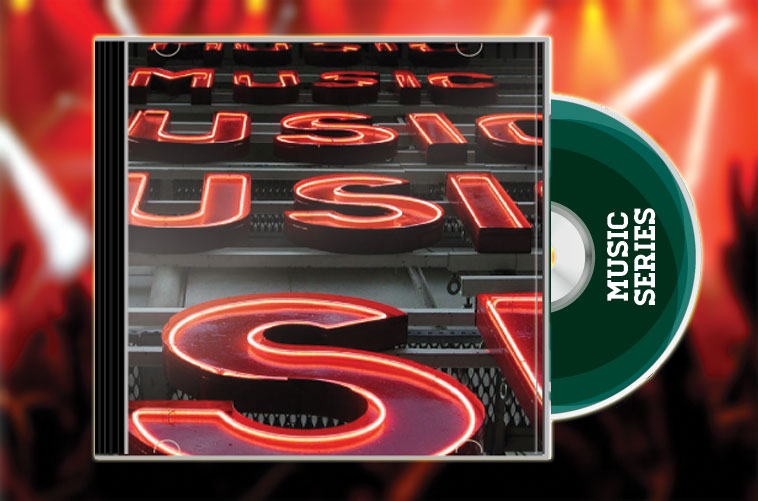