Is there room for a social network for startups?

For many, social networks have redefined the meaning of the term communication. We publish photos, videos, and bits of daily encounters on Facebook; we tweet updates on an hourly, and – why not – on a minute-by-minute basis. We post links on Reddit, and rank them up and down, and down and up again. What are the chances for another social network to arise, and what can it offer to the CEE community? Perhaps Austrian startup UberGrape (a.k.a. Newsgrape) could answer this question.

UberGrape is a voting community network, whose system does draw certain parallels to Reddit “or the old digg,”, as CEO and co-founder Felix Häusler explains, however, its competitive advantage seems to be in the approach of organising forums according to topics. With UberGrape, a user can have one account but multiple profiles, which would allow them to participate in different discussions with different intensity, while preserving their privacy.

Coming from this concept, last week the startup launched the online platform TGFred, which they claim to be the first in German to focus solely on startups and tech. “Different topics ask for different design, different profiles, and a different ‘community language’,” Häusler told inventures.eu. “Thus, separating, for example, startups and football allows us to create a better environment than the big players (like Facebook, etc.), that develops independently and really feels like home.”

Häusler seems convinced that “the one-identity-fits-all vision of Zuck [Mark Zuckerberg] is wrong.” Users need to be granted privacy when they decide in which forum to participate, and how much. The question that arises here is, how is TGFred different from a closed Facebook group on a particular topic? And to take it one step further, would a primarily German-language platform be able to bring together startups from Central Europe in UberGrape’s goal to “organize, receive more feedback and push the startup environment forward”?

What are the odds of making it?

Currently, TGFred is in its alpha phase, and was launched to gather feedback from its potential customers. Alongside those, testing the platform is also the team of Vienna-based zoomsquare, and according to Häusler, austrianstartups.com have also decided to use it for their communication. “Apparently, it was better received as expected,” he said.

The startup is planning to launch the beta version of its platform towards the beginning of June. How things will progress from now on, is mainly a matter of time. We’ll make sure to keep you posted, so stay tuned! 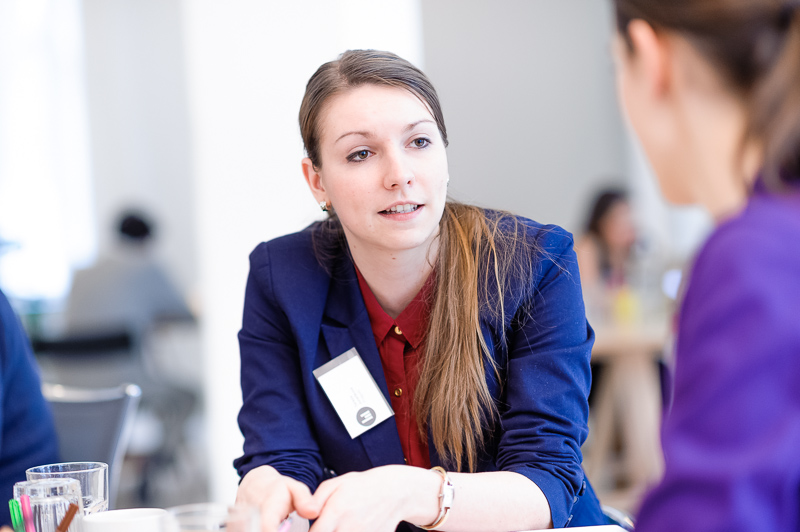 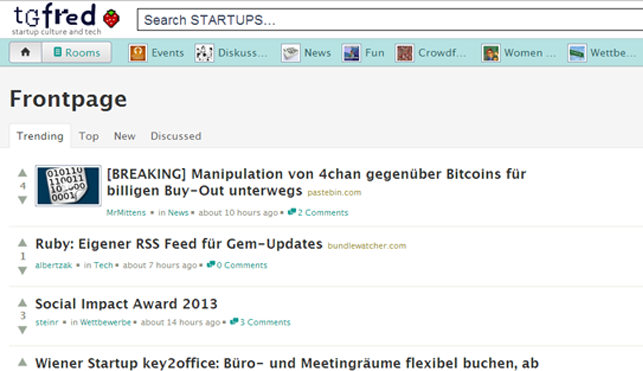 Is there room for a social network for startups?