This article was contributed by the organising team of Kod.io Linz.

The largest polyglot developer conference in Austria, Kod.io Linz took place last weekend, at the Ars Electronica Center and brought together 300 attendees. The organisers have collected (almost) all slides and pictures, and video recordings of the talks will be online at Confreaks shortly. For a summary of some of the sessions, do continue reading:

The conference day started with two keynotes in separate tracks. In the Seminarraum Lea Verou explained in “The Chroma Zone – Engineering Colour on the Web” how colour works on the screen. She elaborated on the workings of RGB, HSL and relative luminance. Hinting what CSS4 will bring us, Lea mentioned the new gray value(xx%) – unsupported now, but can be poly-filled with sass – and new adjustors: tint, shade, blend.

In “10 Things You Didn’t Know About HTML”, Mathias Bynens (developer advocate at Opera) shared a whole lot more than just ten rarities about the markup language. Did you know for instance that bgcolor=”MrT” is the blackest black you can get? Or that bgcolor=”chucknorris” translates to the bloodred of Norris’ enemies? Mathias wrote this nifty tool where you can try for yourself.

Joanne Cheng talked Data Visualisation in “Beyond the Bar Graph”. “Turning a set of numbers into a simple graph can instantly tell us a story about data,” she said. “However, there are times when a standard graph isn’t enough. Be inquisitive about your data. Keep asking small questions. Create the visualisation that answers your question.” The visualisation of Github issues and pull requests on the Rails project made for a great example. Cheng uses two popular JavaScript libraries for data visualisation: highcharts.js and d3.js, both well worth checking out.

How to become a better developer

Both Mike Adolphs and Markus Prinz spent a great deal thinking what makes one a better developer. Where Mike mentions doing support for the users of your product, Markus looks more at the psychological side of things. To systematically develop your skills, Markus believes practice (both solo practice and in collaboration with a mentor) and rest, make perfect. Quoting scientific research and findings, he showed how a system to improve your skills would look like.

Mike Adolphs shared how at GitHub developers help out with support on a regular basis. Mike firmly believes it makes you better at writing code. Why? First, your customers help you test your service and thus create stable software. Plus, it reminds you who you are really working for (the whole user base, not upper management). You learn tons. For instance about empathy. Just look at Mike. Doing support turned him from an angry sysadmin into a socialising human being (his words, not anyone else’s).

Anika Lindtner from the Travis Foundation and Rails Girls Summer of Code main organiser is determined to get more women in to the world of Open Source. “We know arguments like ‘they’re just not so good at it’ or ‘they’re just not interested’ are simply not true,” she said. And if you don’t, just look at the Rails Girls movement. So where can we start introducing them to tech topics? Anika encourages to talk to beginners, tell them why you love what you do, and to support and inspire others. To raise your children to follow their dreams, regardless of gender. And to get involved in organising workshops that get people excited about code.

In “Doctor, Lawyer, Poker Player, Physicist; The Best Engineers We’re Not Competing To Hire Yet”, Carina C. Zona stressed how hiring for only CS degrees misses exceptional opportunities. “Unconventional backgrounds breed great developers. Homogeneity boxes us in. Diverse teams are more productive, more profitable, and more excited about what they’re accomplishing,” she said. Indeed a lot of fields have dedication and skills necessary in software engineering. Above anything else, coding is a work ethic. Therefore, you should hire people with this work ethic, not “rock stars”.

In close collaboration with AustrianStartups, Kod.io Linz set up a Meet & Greet between AustrianStartups (who would have guessed?) and developers attending the conference from all parts of Europe. Amongst the startups pitching in a Barcamp-like setting were Codeship, Miavia and SimpleWish.

You couldn’t make this year’s event, or you did and you’re excited to go through it all over again? Not to worry – we will do this again, someday soon!

For the more nerdy talk topics (Objective-C anyone?), refer to this more extensive write-up on the anynines blog. 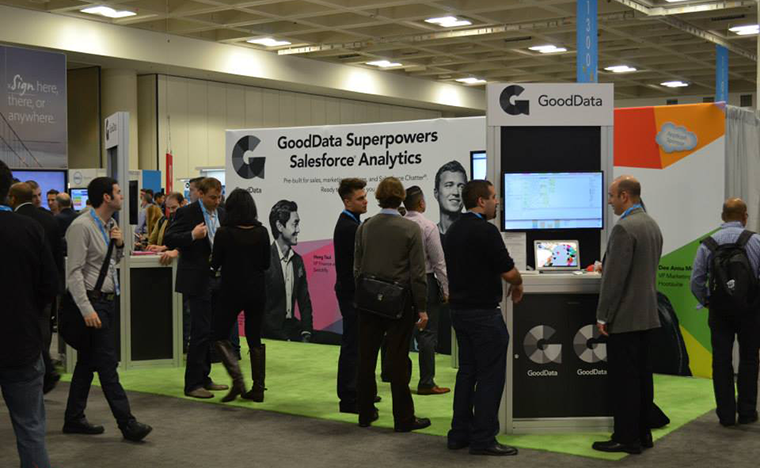 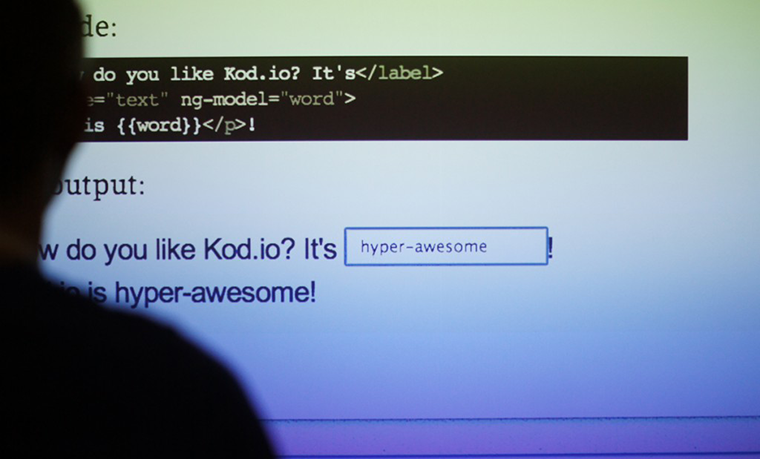