As has just been announced, the Austrian employer rating platform kununu has been acquired by the German XING, the “LinkedIn” of the German speaking countries for 3,6 million euros.

The Vienna-based kununu was founded by the brothers Martin and Mark Poreda in 2007. With about 3 million page impressions per month, kununu is the leading employer rating platform in the German speaking countries. Kununu had already been cooperating with XING for the last two years. 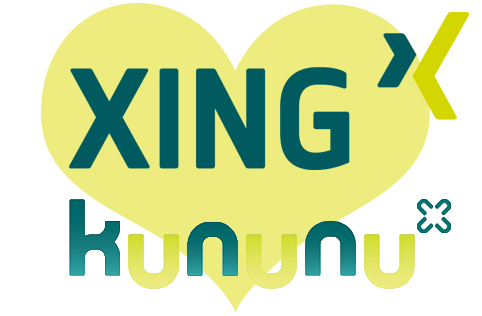 If the Viennese startup’s future development fulfils market leader XING’s criteria, payments of about 5,8 million euros will follow by 2015, which would amount to an exit of 9,4 million euros. The Poreda brothers will remain in the company, whose brand and team of thirty employees are unaltered – for now.

“We aim to bring about a new era for recruiting and job search in which employer ratings become the new currency of their branding,” CEO Martin Poreda has said about the acquisition, which will position both brands conveniently for the growing market of social recruiting. In 2012, 24 percent of employers have actively looked for employees using social media, twice as much as in 2010, according to the ICR  Social Media Recruiting Report 2012. 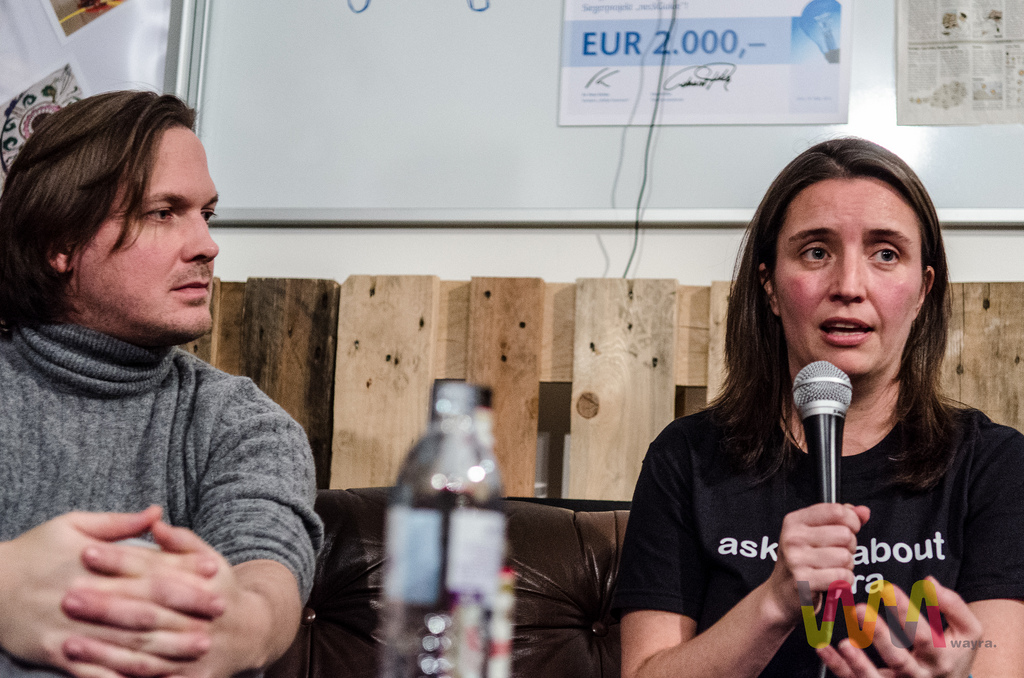 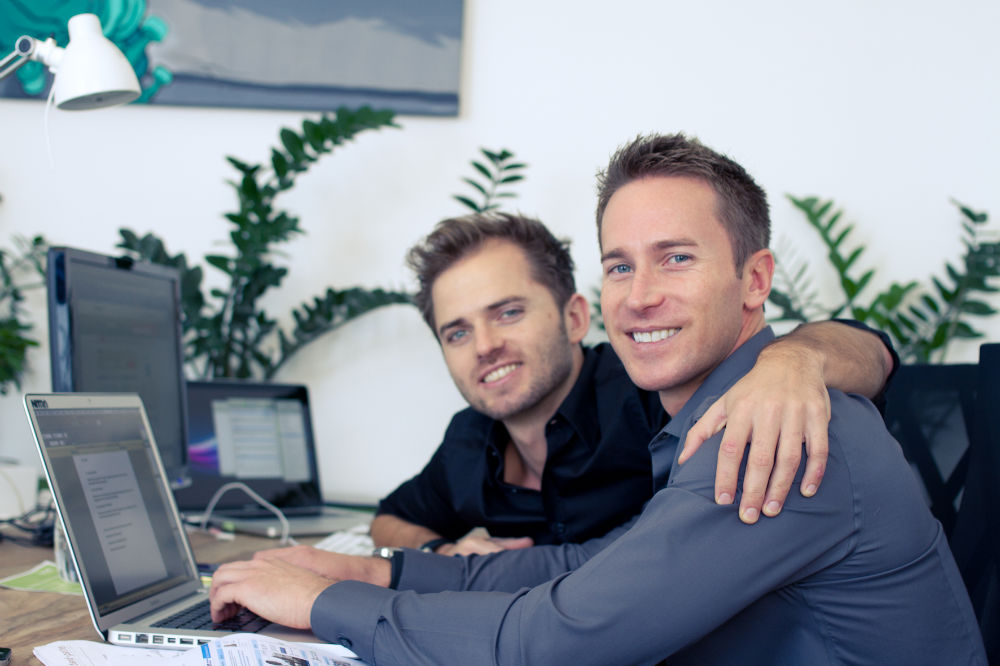