There are certain valuables in your lifethat you wouldn’t want to lose, right? Think your car, bike, pet, maybe even your child.

Austrian startup Locca has developed a tracking device that can easily help you locate pretty much anything you are likely to lose – or don’t want to lose. After previous successes (read more here and here), the team has now reached their initially set goal of 75.000 euros on Indiegogo and has raised a sum of 79.575 euros.

Locca comes in two versions, depending on the planned usage. LoccaMini weighs a mere 23 grammes and is ideal for pets, keys, or other small items. LoccaPhone, on the other hand, helps you find out the exact position of, say, children or elderly people. With the help of an app you can live-track your valuables.

Each device has build-in GPS and a SIM card, enabling worldwide tracking without roaming costs. Customers pay a monthly service fee, starting at 5,99 euros a month for the LoccaMini and 8,99 euros for a LoccaPhone.

During the campaign, the startup sold some 660 devices. “Our next step is to finalise the development of LoccaMini,” CFO and COO Michael Lipper told inventures.eu. “As soon as we are done with the technicalities, we’ll go into production. That’s how we plan to use the money from Indiegogo.”

The “secret recipe” of running a successful crowdfunding campaign seems to include many ingredients. “The entire team needs to be involved, you need good PR work, email marketing, build a community on social media channels, provide updates on the crowdfunding platform, and be approachable as well as honest,” Lipper said.

LoccaMinis are expected to be shipped in February/March. “We will also go online with the final webshop in February,” said Lipper. But that’s not all: “LoccaPhones are going to be ready for production and delivery within the first six months of this year.” 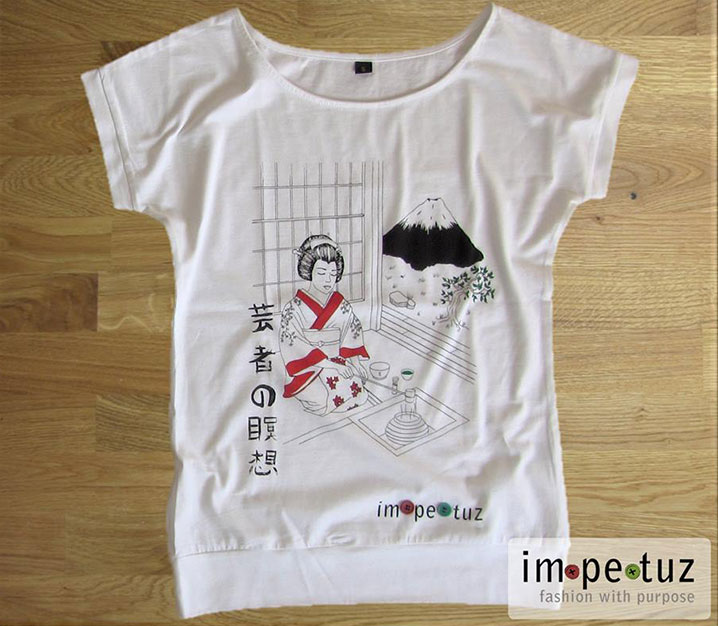 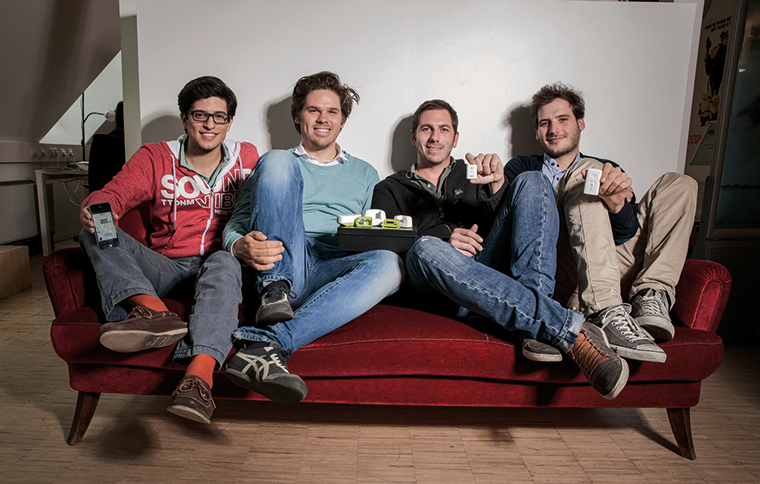