The streets of Vienna are filled with cyclists, trying to safely get from A to B. There are marked paths but only bike messengers know them all by heart. Graz-based startup BikeCityGuide is working to change that with their mobile application, which navigates bikers through 33 cities in seven European countries – Austria, Germany, Switzerland, Belgium, Spain, France, and the Netherlands.

At the end of April, the team launched an additional gadget – Finn, a silicone-based mount that can be fixed to any handlebar to hold your smartphone in place. For now, the device is available in Europe only. However, as of recently, the team is enjoying attention from an eighth country, and that is perhaps surprisingly, South Korea.

“We were not actively targeting South Korea,” CEO Daniel Kofler told inventures.eu. “A Korean whole-sale dealer heard about us and ordered 1.000 Finns.” Although Kofler isn’t quite sure how this new opportunity will play out, he is positive about it. “We get access to a new market and are able to test how that market reacts to our product.” 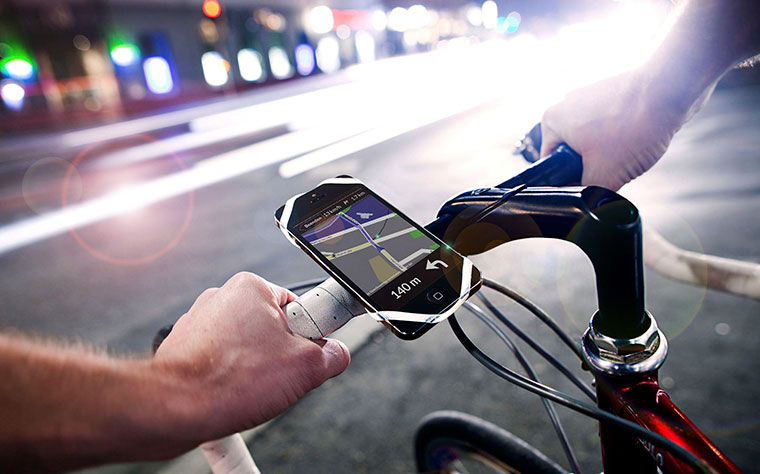 Both Kofler and co-founder Andreas Stückl have been bike messengers for years, and can therefore say they know every little street in Graz by heart. Yet, when they went to Budapest, they faced difficulties exploring the city on two wheels. Initially, the team wanted to create a tour guide app for tourists but it soon turned into a navigation system targeted specifically at cyclists.

Launched in April 2012, the app allows both residents and tourists to discover a city on a bicycle. The team used open street maps, Wikipedia and the input of experienced cyclists to ensure the quickest route of getting to a desired destination.

The startup has been cashflow positive since Q2 2013, and the core team of 12 has more plans. “We are about to release BikeNatureGuide, our new app that guides users on the most bicycle-friendly routes through natural areas and culinary regions,” Kofler said. For now, it is only available for the Styrian region, but they “plan to provide maps for all of Austria and later on, for other beautiful areas in Europe.”

Like the mobile app, Finn is being produced in Austria. “Sustainability is important to us, and we will place an even stronger emphasis on this aspect in the future,” Kofler said. “We plan to make the Finns out of natural rubber.” The Finn is available in Europe for 12 euros. “We are working hard to make our products available globally.”

Get on your bike and discover! 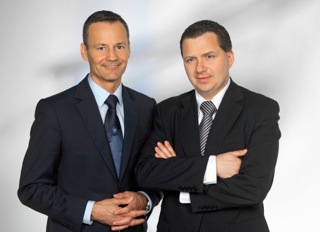 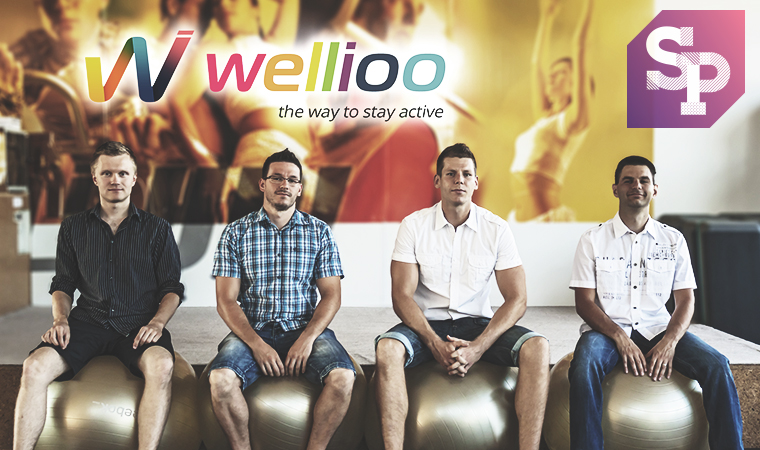 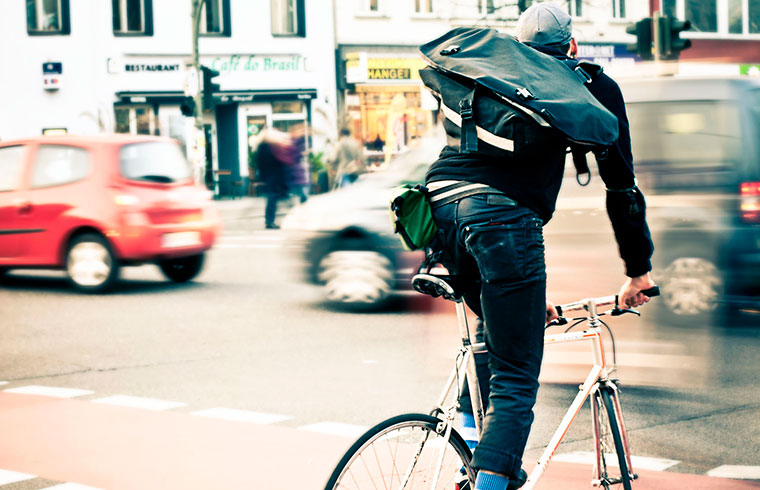