Over the sea and to the Startup Island

You may have been to the one or the other startup conference recently, but you probably have not had to cross a sea to get to them. Well, now’s your chance! The Croatian island of Hvar will host the Startup Island Conference on 13-16 June, and you still have a chance to register (although you should probably hurry up).

The goal of the three-day event will be to provide the CEE startup community with a platform to get together while at the same time enjoy the sun, the beach, and the plenty of time dedicated to mingling and making new contacts. So before you go, you’re advised not to forget to pack your sunglasses.

What is on the agenda?

The conference will feature a number of presentations, workshops, brainstorming sessions, and panel discussions. “Why is Europe kicking everyone else’s ass in gaming?”, “The need for CEE startups to stop bitching and get funded”, and “Why banking sucks?” are only a few of the somewhat in-your-face topics to be discussed at the event. Intrigued? Some of those will also take place out by the sea.

The main idea as well as the main expectation of the event is that it will allow for “strong networking and business development by all participants,” the organisers told inventures.eu.

Who will be there?

The conference will welcome both aspiring early-stage projects as well as already established and more experienced startups from the vast area of “New Europe” – from Finland and the Baltics to Turkey, from Austria to Russia. The organisers expect between 100-150 participants. Alongside them will also be a number of incubators, accelerators, and coworking spaces. To help steer participants’ interest throughout the event, and the various agenda points, will be some of the faces of the CEE startup scene –Jon Bradford, Rupesh Chatwani, Jürgen Furian, to name but a few. The complete list is available here.

Startup Island may be one of the big startup events to look forward to in Croatia, however, it doesn’t stand alone. Last week, the Shift Conference took place in Split (see our coverage here) where startups, mentors and investors got together for (again) three days of what the organisers called “inspiration networking and awesomeness.” The conference was complemented by the Shift Challenge, where teams pitched their business ideas. At the end, Croatian BabyWatch (see our Startup Pick feature on them here), Hungarian Vidzor, and Austrian Sportly reportedly took the first three places. 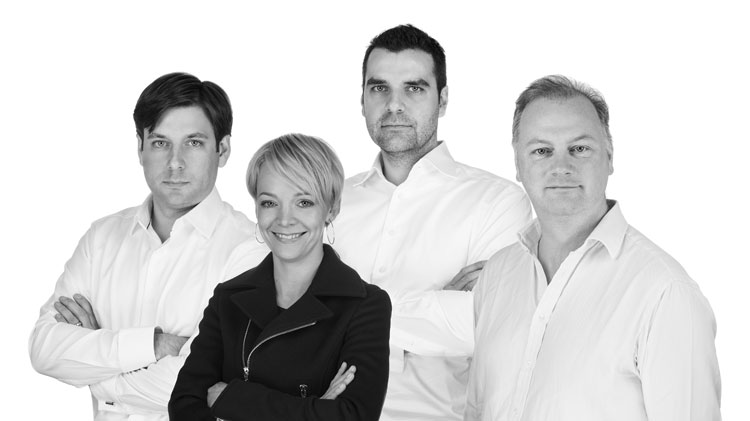 kompany: the A-Team of Austrian startups 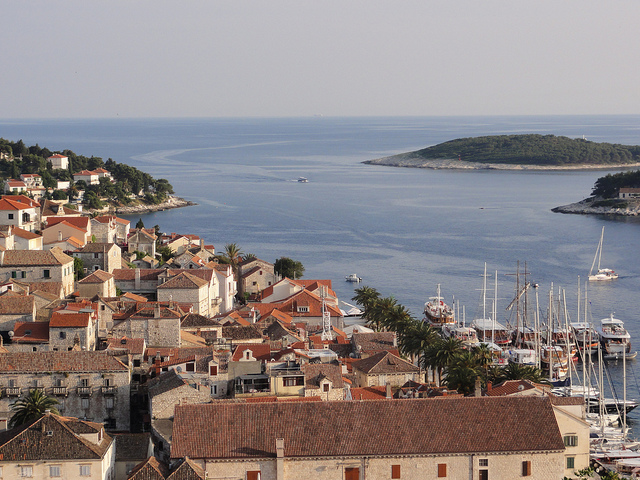 Over the sea and to the Startup Island