Are you an animal lover and worried to leave your pets home alone? Petcube, has recently been named best European hardware startup in 2014 by The Europas and aims to help you worry less. The Ukrainian startup was proven popular already when they raised their Kickstarter goal within six days and is currently about to launch their pet product. All this was reason enough for inventures.eu to catch up with Andrey Klen, COO and cofounder of Petcube, and get to know what’s hot, what’s new, and what’s about to happen.

Last time we spoke you just raised 100K from Kickstarter (read more here). Can you describe in a few words what this meant to you personally and for your company?

We raised $251K totally, becoming the most funded pet product on Kickstarter. The support of our backers is priceless. It’s the biggest evidence of a high demand for our product.

What happened since then?

Petcube team now consists of 12 people and is spread between San Francisco, Shenzhen and Kyiv. We launched our iPhone app and have done a great amount of work to prepare Petcube for mass production. Our everyday routine hasn’t changed much apart from the fact that now the night routine is also included. […] Our team is now working really hard to deliver first batch of Petcubes in August […]

Looking back, what was the most significant moment on your way to where you are now?

It was the moment when we clicked on the button to launch our Kickstarter campaign and realized that there’s no way back.

You have won The Europas’ price for best hardware startup. What does this mean to you and, in your opinion, who would have deserved the award as well?

On The Europas’ shortlist we were accompanied with great projects. All of them deserve to be awarded, but we’d pick out CubeSensors who belong to the ‘Fellowship of the Cube’ as well as we do. Petcube has won some significant awards before, but we hope that this victory will inspire other Ukrainian entrepreneurs to have bigger ambitions, work harder and bring great ideas to life.

What’s next? What news can we expect from you over the next few months?

Our main goal for the nearest time is shipping Petcube to our Kickstarter backers and to people who pre-ordered it at petcube.com. So in a couple of months we’d love to read some positive reviews from the first users who put their hands on the gadget. ‘Petcube device is here and it’s great!’ – this kind of a headline would work. 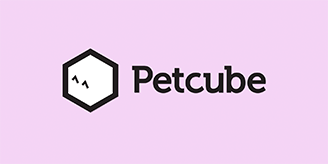 Photo credit: PetcubePetcube is a Ukrainian startup that helps you to interact with your pet even if you are not in the same room. With a small, cubical gadget that includes microphone and camera, you can see what your cats and dogs are doing all the time. Moreover, the smartphone app enables you to remotely control the pet monitor device and allows you to share pictures of your furry friends also if you don’t own a Petcube. 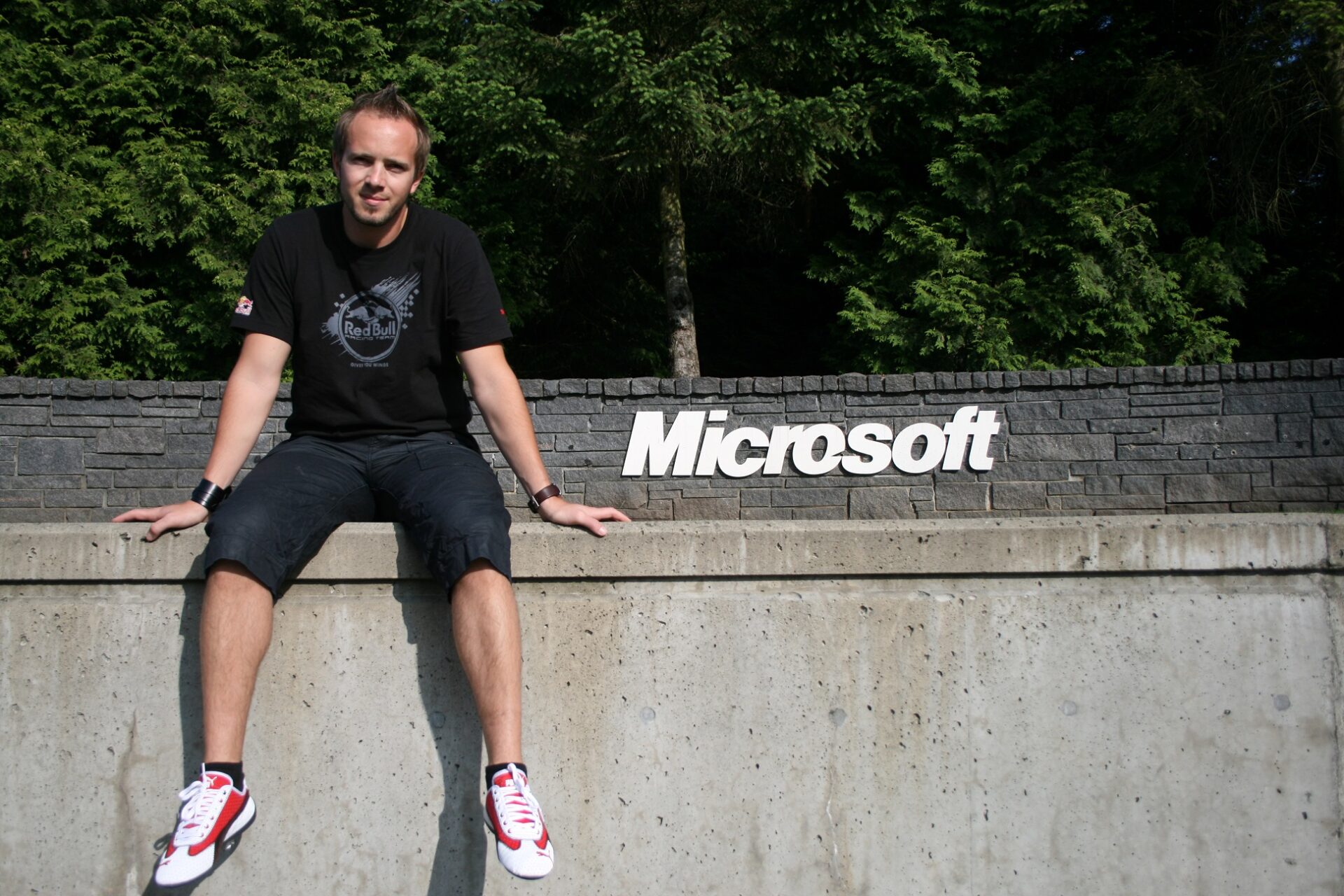 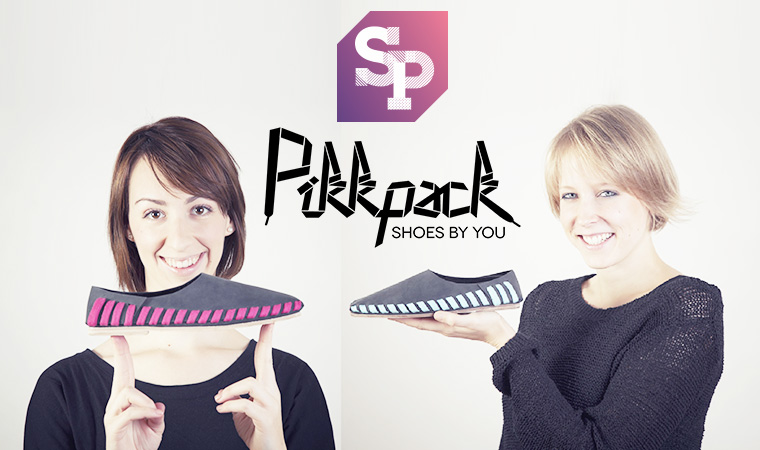 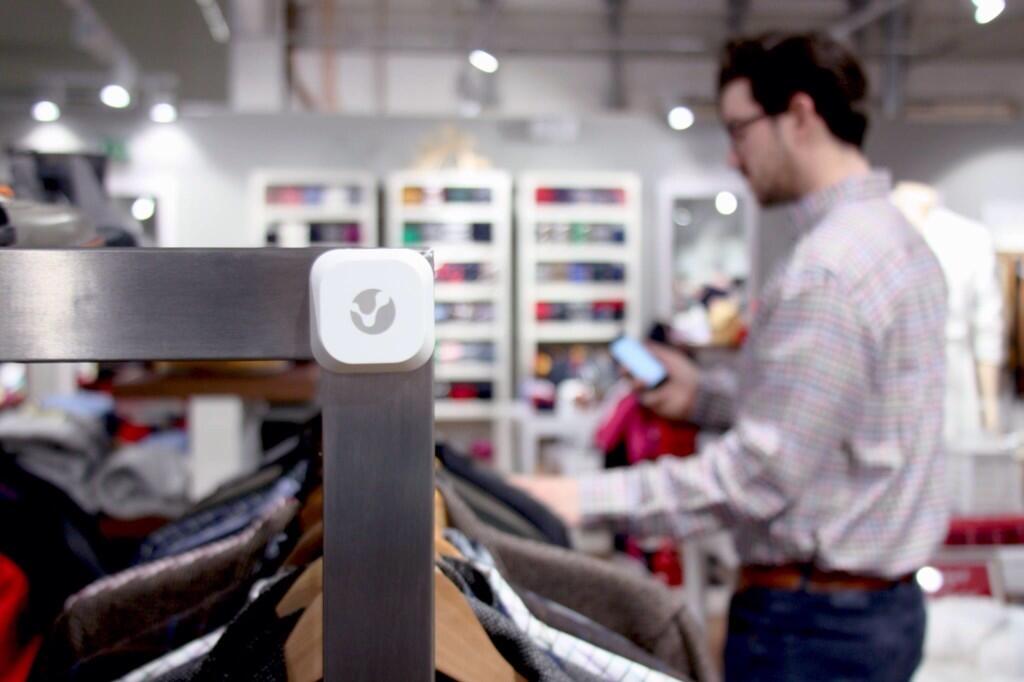 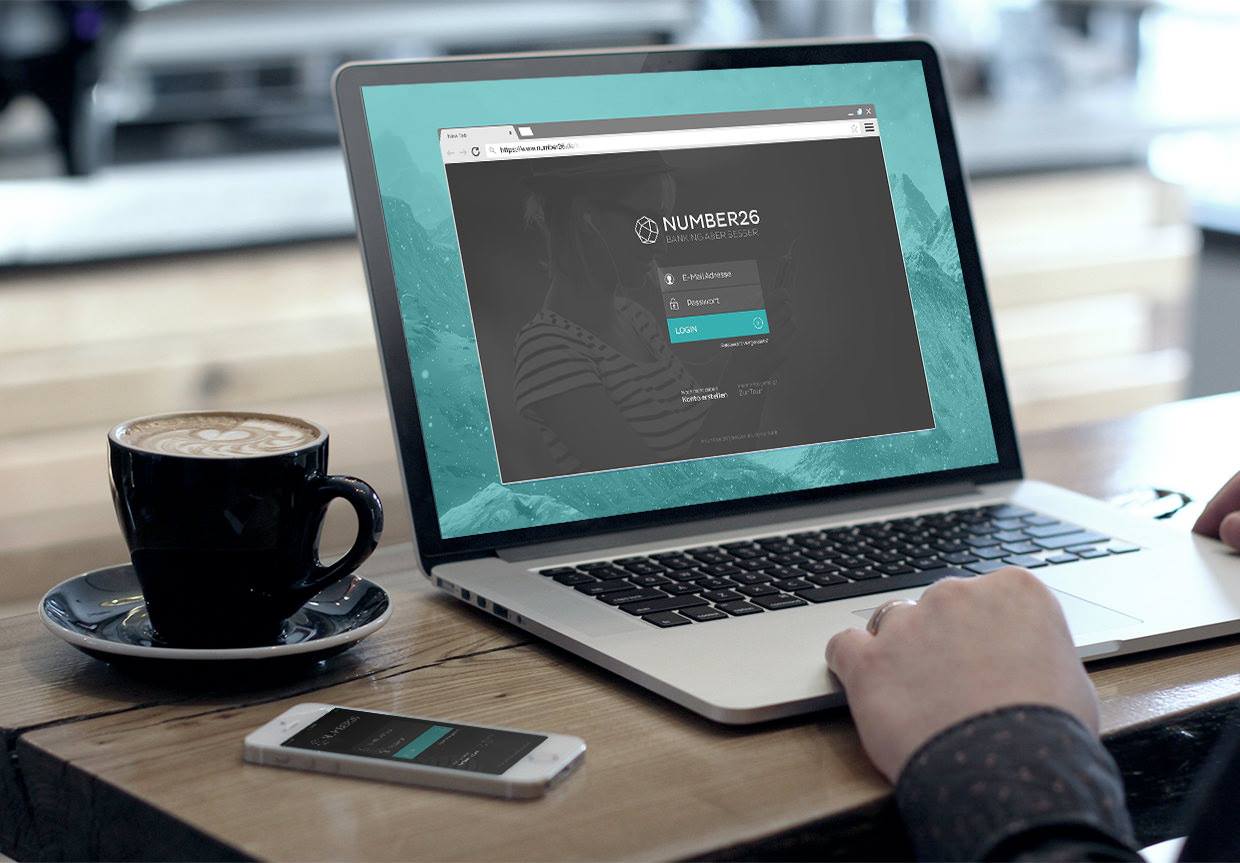 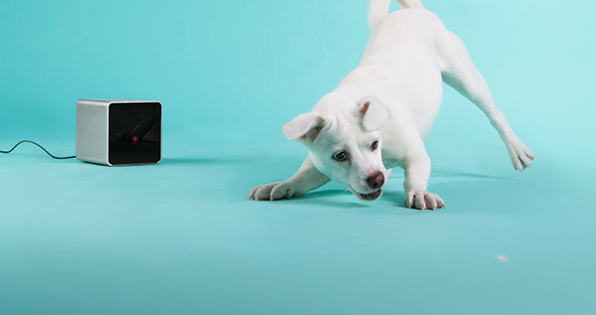