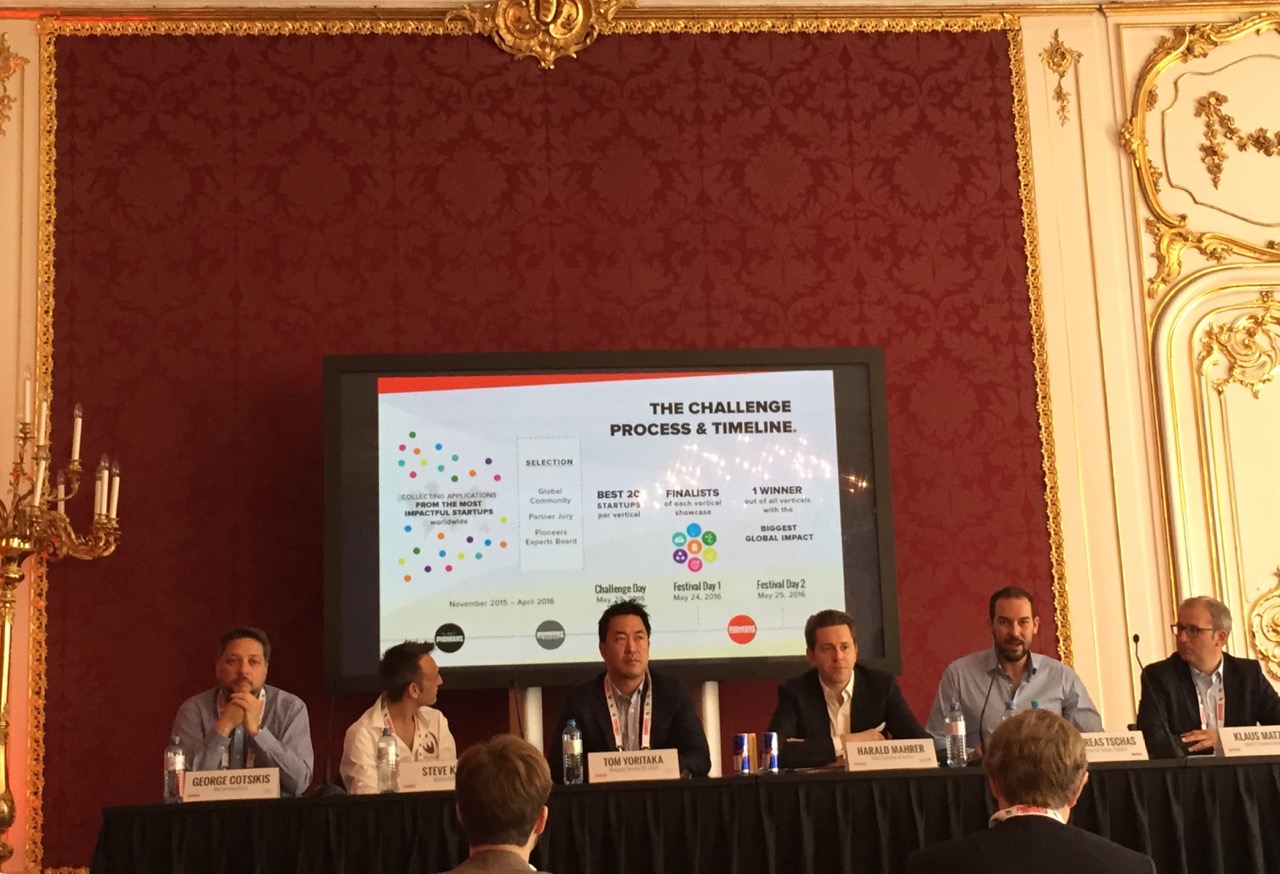 The announcements, made during the Pioneers Festival, promised to help increase Austria’s presence on the startup map by creating more opportunities for young founders. “We at Pioneers believe that entrepreneurship and future technologies have the potential to solve the biggest challengesin the world,” Pioneers CEO Andreas Tschas said.

More than just a festival

The Pioneers team takes a big step forward with the new endeavors, looking to establish a reputation as much more than just festival organizers. They rather want to leverage their business intelligence and contacts and establish themselves as a “data-driven company”. The first step is to expand the annual Pioneers Startup Challenge to a global competition in seven verticals: Robotics and Manufacturing, Energy and Environment, Life Sciences, Mobility and Transportation, Smart Data and Business, Financial Services and Digital Worlds and Entertainment. There will be one big corporate partner in each vertical to help select the respective group winner. An impact jury will vote on which of the seven takes the global title: “in the end it will not be just the business model that will win [it will be] the startup with the biggest global impact,” Tschas said.

Applications will be accepted from November 2015 until April of 2016 and the startups will go through a three-layer selection process, culminating in the award ceremony during the next edition of the festival (23- 25 May 2016).

Going further than that, the team announced the creation of Pioneers Ventures, a pre-seed fund that will support startups with up to 100,000 euros, decided on a case-by-case basis. It is a joint venture with seedfund Speedinvest, which will be able to follow up with seed and growth investments. It means that the Pioneers will be able to follow a startup throughout its lifecycle. The head of the new venture, Klaus Matzka, said it would be: “a combination of services we can give to startups, plus funding.” This will include access to customers and distribution partners, to the global Pioneers network, and to the Pioneers platform as a communication platform. The fund will look for “100% digital startups,” from all over Europe and plans to invest in 50 startups in the pre-seed stage and another 50 in the latter stages.

Some people called me CIW – Chief Innovation Wizard of Austria […]. But I say it’s not magic we need, just hard work, having a clear strategic goal and undertaking the right measures…

Showing commitment and support to the Pioneers cause and the overarching aim to make Austria “the number one startup hotspot in Europe,” Secretary of State Harald Mahrer sat alongside the Pioneers team and talked of the country’s efforts. “Some people called me CIW – Chief Innovation Wizard of Austria […] But I say it’s not magic we need, just hard work, having a clear strategic goal and undertaking the right measures to reach this goal,” he said. He pointed out that there are already several legislative efforts in this direction, including the country’s new crowdfunding law, and a new “law to set tax incentives for philanthropic foundations to invest money in startups and research projects.”

Tom Yoritaka, Managing of Cisco’s Entrepreneurs in Residence incubation program – one of the Pioneers’ key corporate partners of late – praised the efforts of business intelligence unit Pioneers Discover. Cisco EIR first turned to Europe last year, with Pioneers Discover offering them 350 potential startups for their first cohort. The CEOs of two of the winning companies – MammothDB and Mentat Innovations spoke of the great opportunities the program has offered them in terms of feedback, contacts and validation. This year, the candidate pool suggested by the Pioneers was increased to 750 and Yoritaka was especially happy with the diversity and spread they saw. “I think it is one of the best startup conferences I have ever been to and we are proud to be here,” he said of the event.

With such combined efforts Austria’s goal doesn’t seem too far out of reach. And with a slogan like “Supporting wunderkinds since 1756” (a charming hint to Wunderkind Mozart) the country sure seems to have the knowhow too. 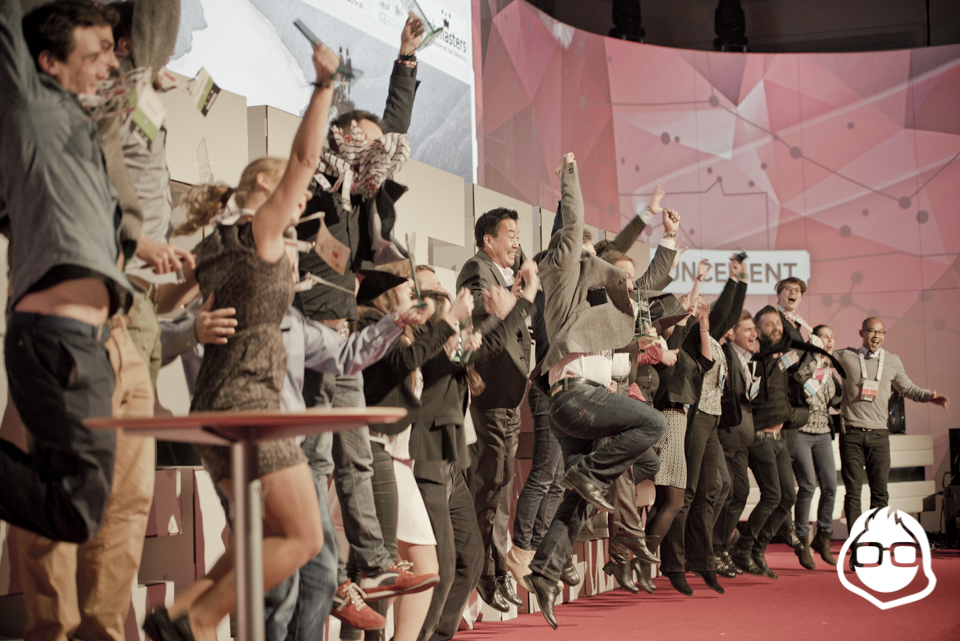 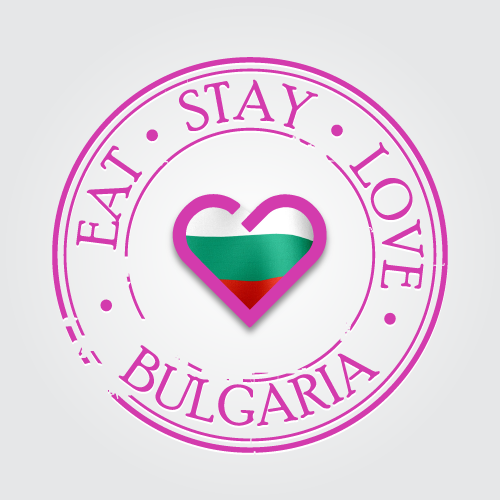 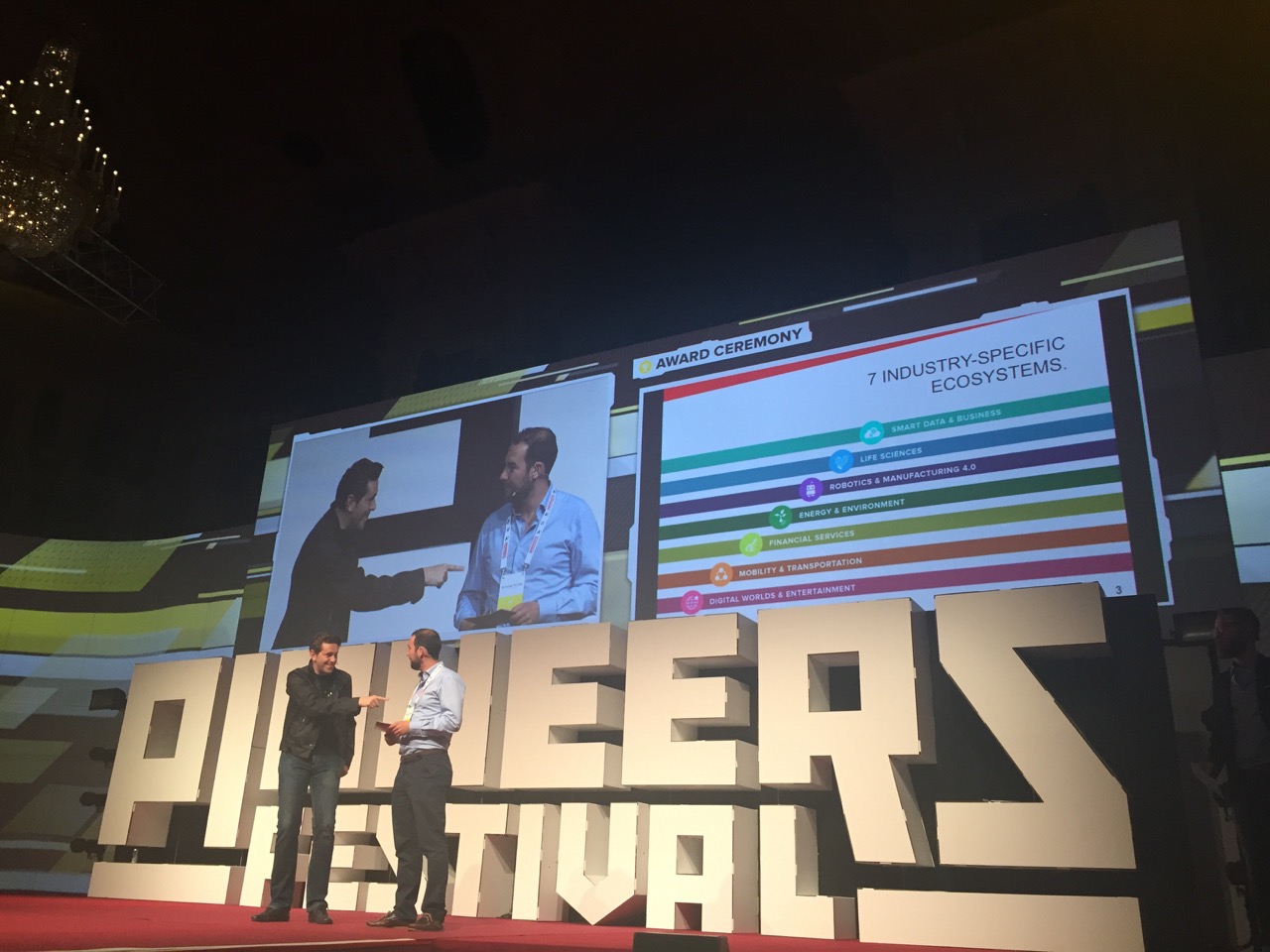