It all began in January 2012 with the launch of a project in Slovenia: Luka Piskoric, Marko Orel and Eva Percic laid the foundations of a coworking initiative and are now heads of coworking space Poligon that opened a little over a month ago. We caught up with Luka Piskoric to learn more about the team’s story to date.

A dire economic situation and particularly high rents forced the Slovenian startup scene to form coworking spaces in their capital of Ljubljana. “Influenced by the economic crisis, we could not afford to rent a proper space and have a sustainable business model since the gap between the expenses of running such a space and the membership [fees] that our members could afford was too big,” Piskoric told inventures.eu. For the last three years, the team has been organising coworking events and has tried to develop a heterogeneous community.

Not forgotten, however, were the financial problems of the scene so the team of, what is today, six full-time members looked deeper into the possibility of crowdfunding: “In the past year and a half, the Slovenia Crowdfunding community helped develop several successful campaigns on Kickstarter and collected more than 1,5 million dollars,“ said Piskoric, not forgetting to mention the various initiatives they try to support in the Balkans, like the coworking initiative Croatia.

The main target audience for the merely one-month-old space are young professionals working mainly in the creative arts industry and social entrepreneurship. “Poligon is the first Slovenian creative coworking space,” said Luka and added: “Most Slovenian ‘coworking spaces’ are actually shared desks and have no community [or] events.”

What the team is also up to is their plan to launch a crowdfunding lab. As everywhere else, crowdfunding has become an increasingly valued alternative to financing; perhaps even more so in Slovenia. The Crowdfunding Lab is the first and foremost, Piskoric said, a place where people can talk about their knowledge and experience with the process. The team of Poligon is organising free consultations for young entrepreneurs who are looking into the matter of crowdfunding, four times a week. They also plan a series of events, workshops and talks on the topic. On 11 April, they will also launch an international crowdfunding conference with experts from the USA, Austria, Hungary, Croatia and Italy.

“Our vision is to establish international collaborations with similar hubs and communities and also further develop our expertise and projects in the fields of crowdfunding, service design and social innovation,” said Piskoric. With Poligon being a creative hub in Slovenia and the initiatives they have in the pipeline, this seems like a doable plan for 2014. 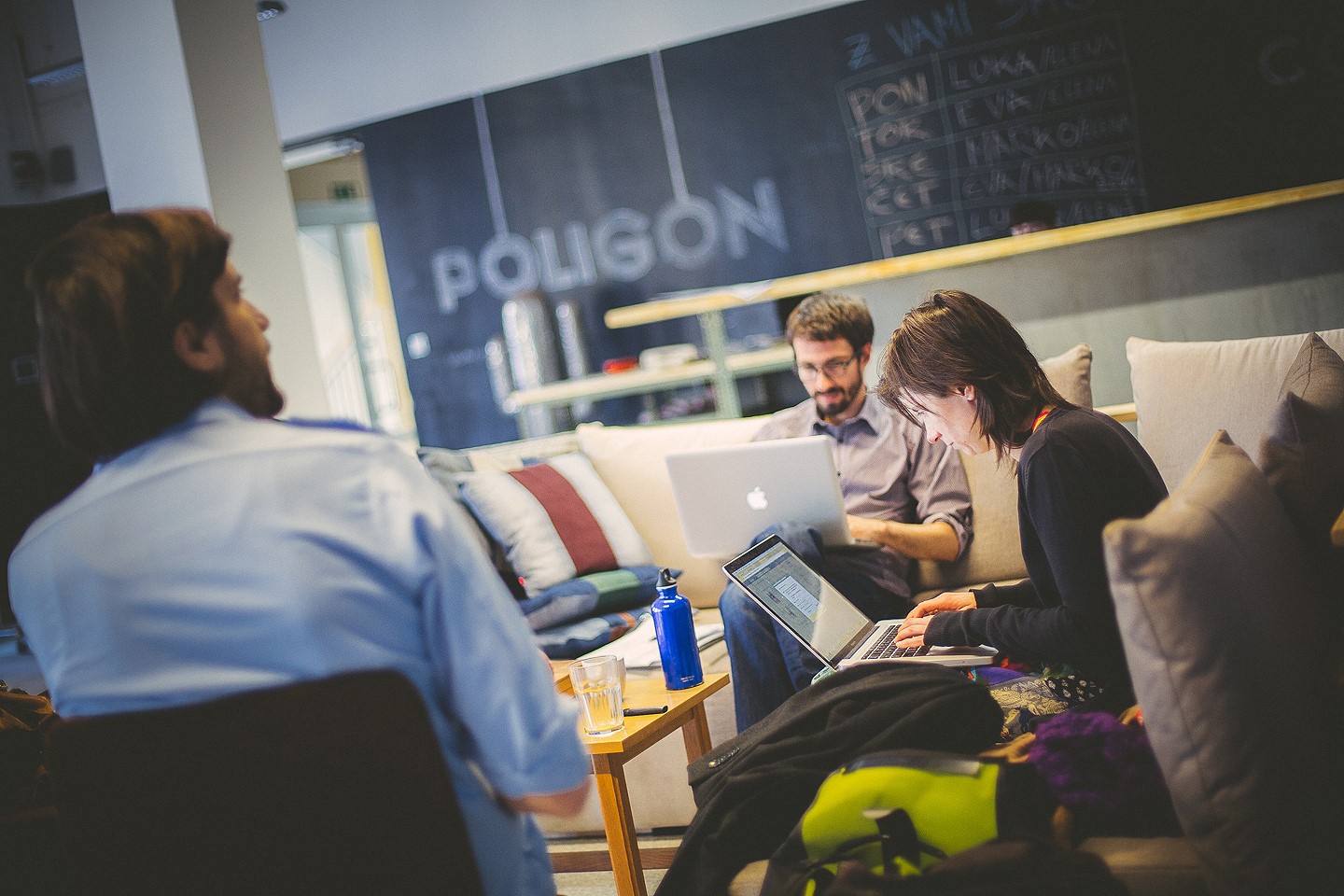 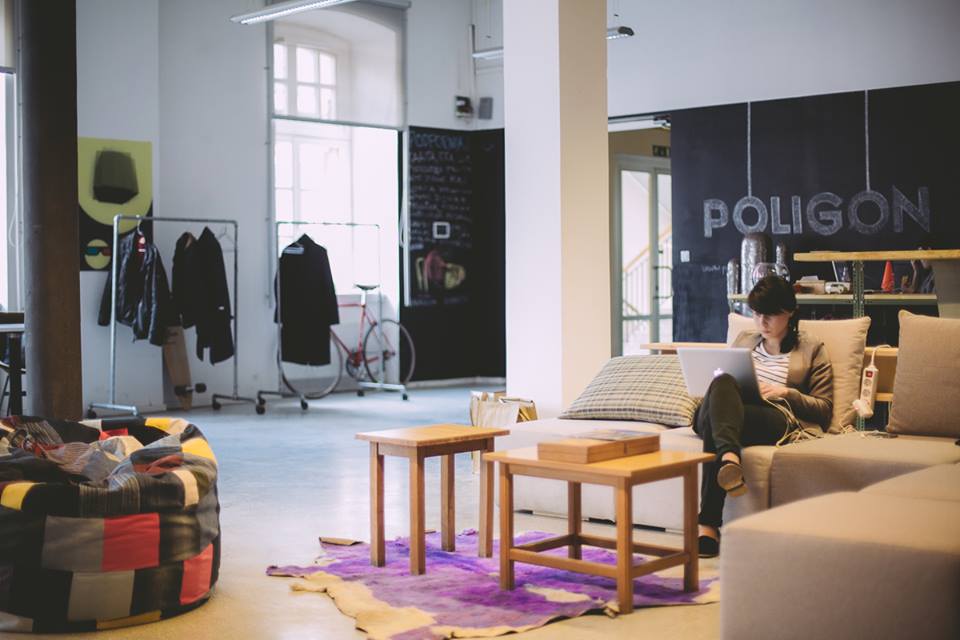