Who needs 60 days to raise 50.000 dollars on Kickstarter? Well, not Red Pitaya! For the Slovenian startup, two days were enough!

On July 22, Red Pitaya launched their Kickstarter campaign with the goal of raising the necessary funds to start producing and shipping their first products by the end of the year. Their vision is to enable everyone to start using technologies that were yesterday only available to advanced research laboratories and industry. How? By producing an affordable open source measurement and control tool, which replaces expensive laboratory instruments. Borut Baricevic, team leader of this project, shared his elevator pitch with Inventures: Red Pitaya is a revolutionary compact product that enables everyone to discover real world signals that are all around us. It replaces many expensive and bulky measurement instruments at surprising price tag.

Not another gadget for nerds

However, Red Pitaya is more than just an object, as the team is developing what they call the Red Pitaya Ecosystem. At the heart of this ecosystem lies the Red Pitaya device, which will retail for 359$ (but was available on Kickstarter through a $299 pledge). The Bazaar will represent a free marketplace for open source applications, with the initial set containing an oscilloscope, a spectrum analyzer, an arbitrary signal generator, a frequency response analyzer and a PID controller (all accessible via any web browser). The last component, the Backyard, contains the corresponding open source code and tools necessary for developing applications.

Through Kickstarter, 100 backers have already signed up for their very own Red Pitaya, and about another 50 for a full Red Pitaya diagnostic kit. The product appeals to a wide range of electronics enthusiasts, students, professors and research institutions. Even the startup world can benefit from a tool that includes open source applications and could therefore accelerate development and shorten time-to-market. “We believe there is a big potential in the education field since Red Pitaya is a compact replacement for several expensive instruments and also a universal teaching tool. As an example we can mention there is an Ivy League University (in USA) that is going to contribute to Red Pitaya beta testing and therefore plans to adopt Red Pitaya within regular courses from January 2014” disclosed Red Pitaya to Inventures.

Although the company was founded in June 2013, the team had been working on the concept for about a year already. “The idea was incubated within Instrumentation Technologies (a world leader for high performance instrumentation)  and sponsored by its founder and CEO Rok Uršič” Baricevic told Inventures. The Slovenian team  -consisting of Aleš Bardorfer (system & software engineer), Borut Baričevič (RF engineer and team leader), Črt Valentinčič (electrical and software engineer) and Rok Uršič (engineer, project sponsor and mentor) -is currently in the process of testing prototypes, as the first Red Pitaya module has already been developed. While the project carries some risks, these passionate engineers are confident they will handle them thanks to their background in robotics, high performance diagnostics and instrumentation for particle accelerators.

The company chose Kickstarter to finance their project, Baricevic explained, because it “is a simple and reliable way of founding creative ideas. In order to produce such an instrument at a convenient price tag it is crucial to have financial support from hundreds of bakers. Kickstarter also enables sharing of ideas with people around the world from different fields and different cultures. It is a great opportunity for building a vibrant community.”

With 56 days to go until the campaign is closed, Red Pitaya is already securing substantial funds. “Since this is a hardware project, operating costs scale with volume, which include streamlining of the production and quality control process. On the development part we plan to invest into improving Backyard and Bazaar sections of the Red Pitaya ecosystem,” said Baricevic.

Impressed by the support it received in the first 72 hours of the Kickstarter campaign, the Slovenian startup feels “encouraged by the evolution during the first days. We would like to thank all our supporters. Together we can effectively contribute to building a vibrant community of users and developers.” 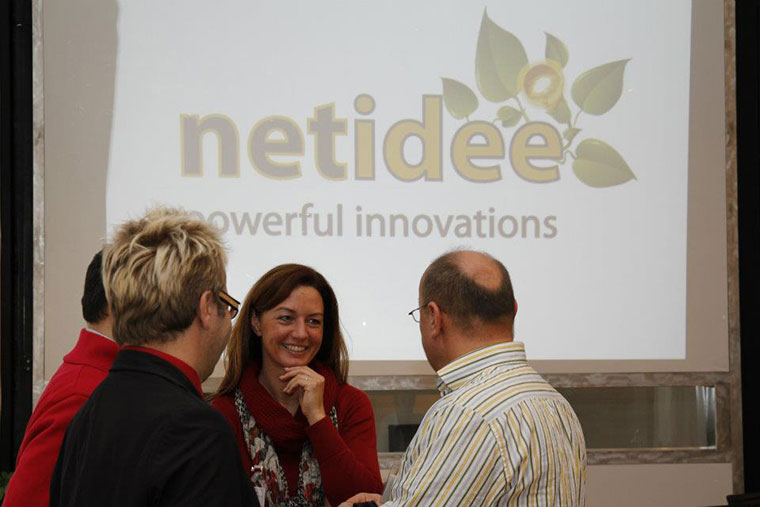 Netidee 2013 is looking for web-related ideas 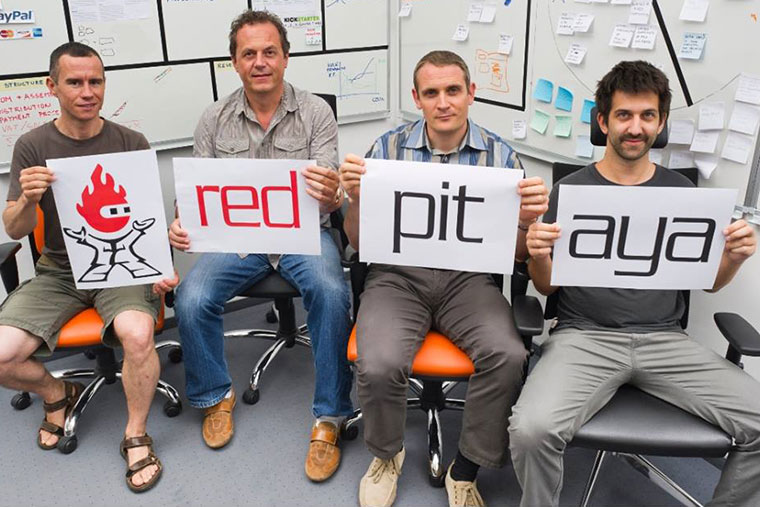