What happens if you put together a real-time social media marketing platform and a social media management dashboard? Well, you create a space for companies to better understand their social relationships and draw more meaning from their social media interactions. Or in other words, this is what happens when Canadian giant HootSuite acquires Romanian uverVU. The news of the purchase came out last week, yet the financial terms of the deal remain undisclosed.

We caught up with Vladimir Oane, until 2011 the CEO and now the CPO of uberVU, to talk about his lessons learned and tips for starting a successful business out of Romania.

Obviously, founding your own company is never really a breeze. But there are ways to make it easier, and the first months are among the most crucial. “If I were to pick one lesson,” said Oane, “it would be to validate your ideas before you start building. We lost a lot of precious time in the early years chasing ideas we should have killed in a matter of days.”
So, validate your idea, then build.

uberVU was officially founded in October 2008 by three Romanians – Oane, Dan Ciotu and Dragos Ilinca. The final concept, however, took some time to create and shape up. “[First], we were an agency focused on marketing activities,” said Oane, and from there they quickly realised that social media are about to become an important marketing channel.

“At that agency we were building CMS-es and we loved product-building way more than doing agency work,” he continued. “We pitched different marketing-focused product ideas throughout 2008 and we decided on something that resembled the existing uberVU product a week before Seedcamp 2008.”

The uberVU team emerged as one of seven winners at Seedcamp Week 2008, which is how they raised their first amount of outside funding. Later, they were also backed by Eden Ventures, a leading European VC firm. Currently, uberVU is being offered to clients on a monthly subscription base starting at 499 dollars, and has grown from its three original founding members to a team of almost 50.

Company culture is therefore of great importance, and it should be invested in as soon as possible, Oane believes. “Your companywill develop a culture whether you do something about it or not. And if you think about that when you already have 20 people onboard, it is hard to change things.”
Invest in your company culture early on.

On that note, Oane also makes it clear that having a successful business is mainly, if not all, about people. “People are the only sustainable competitive advantage that your business has,” he said. “Hiring people better than you should be the most important thing you are doing on a daily basis.”
Hire people who are better than you.

There’s constantly talk about startups having to think big if they want to make it. It seems Oane’s advice to Romanian startups is somewhere along those lines, too. “Do not focus on Romania,” he said. “Connect with people outside of the country, travel a lot… I actually think building the product [itself] in Romania is a super smart decision. Just don’t make this your market.”
Define your market. Think outside the borders of your country.

While uberVU’s team is getting used to their new work relationship with HootSuite, we’ll make sure to stay tuned for further updates.

Special thanks to the team of How to Web for giving us a lead into the story. 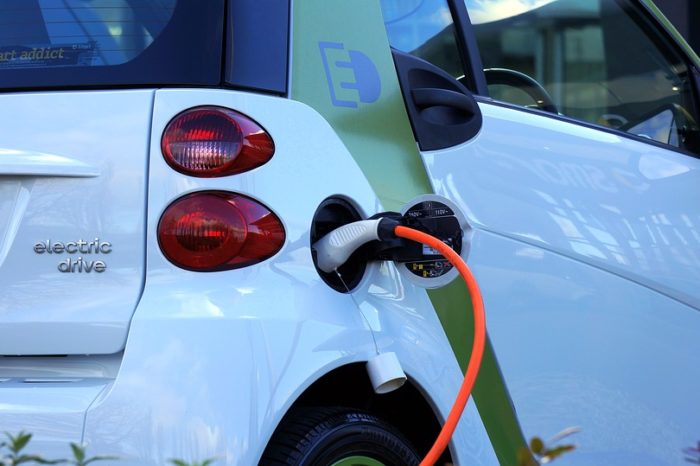 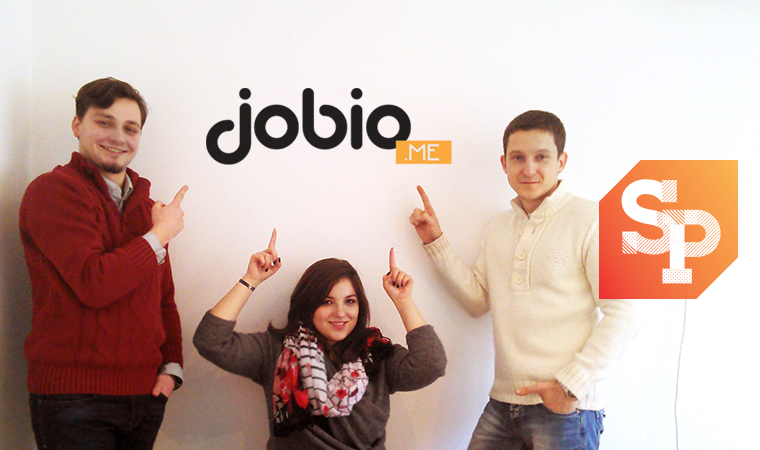 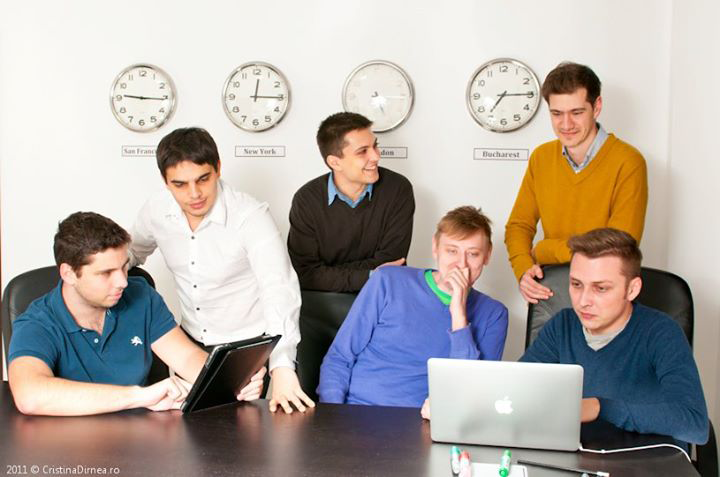