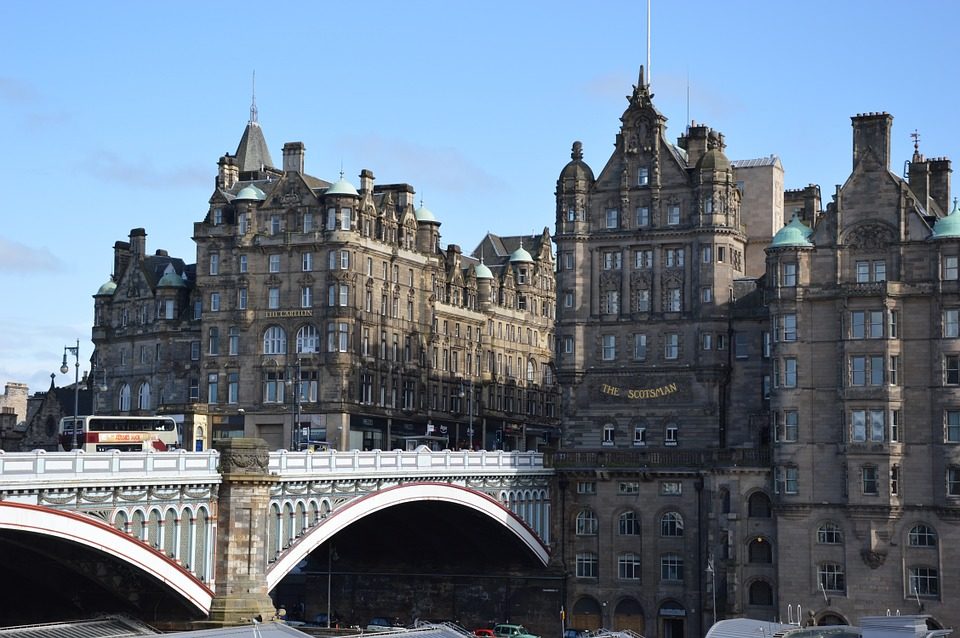 The team behind Turing Fest is hosting the first annual Scottish Tech Startup Awards and is accepting nominations for the event that takes place November 29 in Edinburgh. 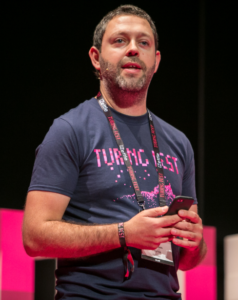 In Scotland tech startups rose by 77% last year, as the country proved to one of the biggest drivers of new software and programming businesses, according to ScotlandIS.

Ross Stupart, partner at RSM in Edinburgh, said that organisations such as EIE, Turing Fest and Entrepreneurial Scotland are also contributing significantly in creating a vibrant and supportive tech eco-system.

Now, the same people behind Turing Fest are presenting The Scottish Tech Startup Awards to recognise the people and companies working to build a digital economy in Scotland.

According to the organizers, “This is not going to be a stodgy awards show: we’re taking over Central Hall, one of Edinburgh’s most beautiful venues, to see out 2018 with a bang.”

The judging panel for the Awards includes:

Launched in 2018 by the team behind Turing Fest, one of Europe’s fastest-growing cross-functional tech conferences, the Scottish Tech Startup Awards will celebrate outstanding achievement in 10 categories:

A brief look at the Scottish entrepreneurial ecosystem 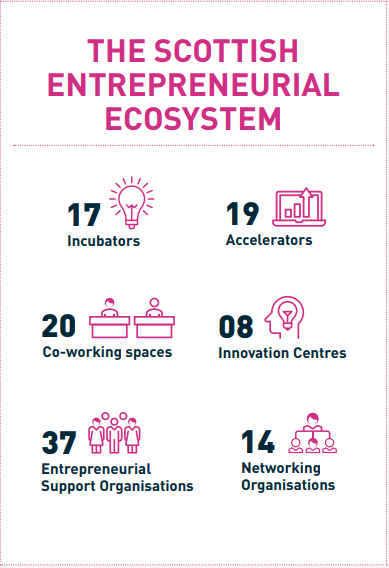 Scotland has an ambition of building a world-leading entrepreneurial nation, a place where sustainable growth and innovation deliver benefits to all of society, according to a report released in March.

Scotland has a fantastically supportive ecosystem in which public, private and third sector organisations are united around this shared vision and collaborate to provide spin outs, startups and scaleups with world class support.

There are increasing numbers of Incubators, Accelerators and Coworking Spaces across the country which provide dynamic and inspiring environments for entrepreneurs to spark ideas, find co-founders and talented team members.
There is a network of eight Innovation Centres across Scotland that have been designed by industry for industry-led collaborations.

The Innovation Centres blend academic creativity and invention with industrial insights and each centre offers specialist knowledge in a particular sector to help companies address specific market and sub-sector opportunities.

There is a range of Entrepreneurial Support Organisatons supporting entrepreneurs from Shetland to The Borders that offer advice, competitions, funding, mentors and much more to help make your entrepreneurial vision a reality.

There are a number of Entrepreneurial Networking Organisations that offer a lively calendar of events, conferences and programmes throughout the year to spark inspiration, new learning and connections, such as the newly-launched Scottish Tech Startup Awards. 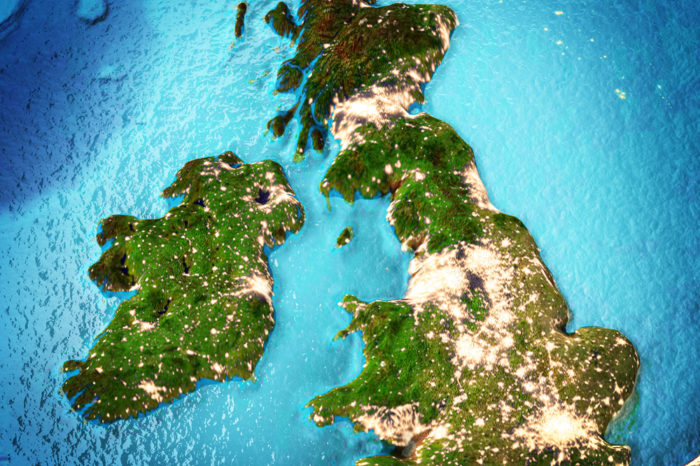 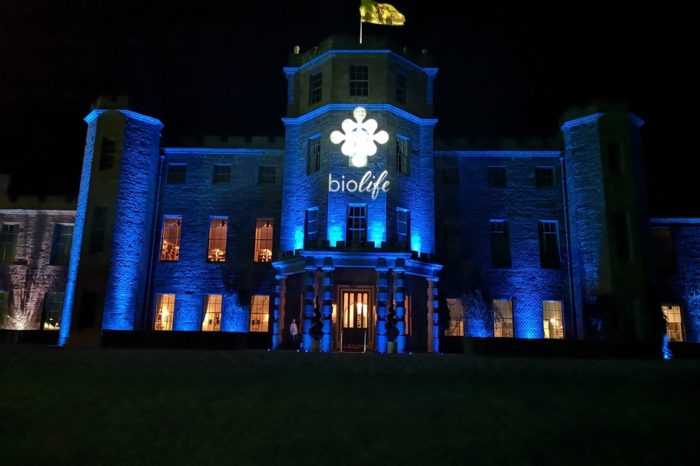 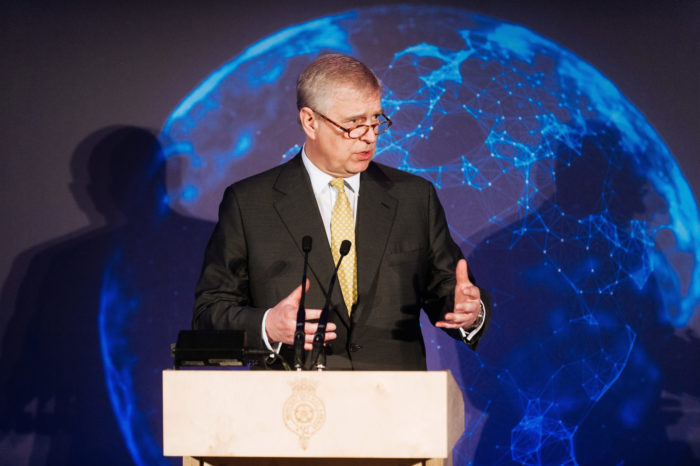 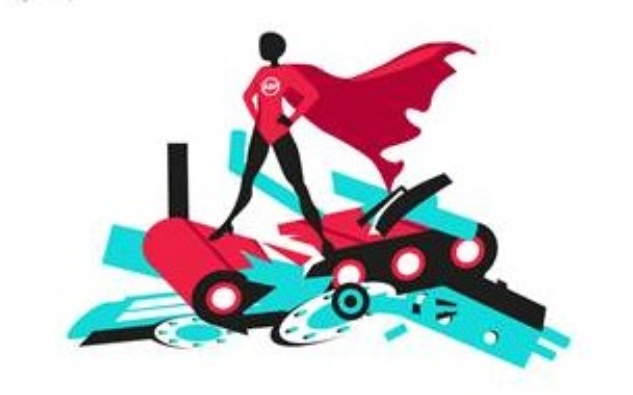 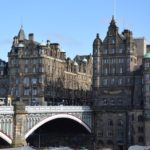