Good times for Slovenian startups on Kickstarter! Let’s take a look at four of the ones you should keep an eye on.

Ljubljana-based startup Musguard ended its Kickstarter campaign last month and reached more thanfour times its funding goal, eventually raising 44.633 dollars. Musguard is a removable, rollable polypropolene bicycle fender that protects you from that straight line of mud all the way up your back after riding through the city on a rainy day.

Slovenian product designer Jurij Lozič developed the minimalistic rear fender during his graduate studies when he found that there was nothing comparable on the market. He wanted to design a fender that would suit the sleek aesthetic of his gear bike and was inspired by the dynamics of a leaf.

More than 1.300 backers pre-ordered Musguard for 25 dollars each. They could pledge between 1 and 1.000 dollars. The raised money will help Lozič to bulk order polypropylene sheets in various colours from a local producer. “Our goal is to create more functional and aesthetic bike accessories,” he said in the campaign video.

It took less than five hours for Lumu to raise its initial goal of 20.000 dollars and the campaign still has a few days to go, until 12 July. The project has amassed more than 200.000 dollars in funding and the number keeps rising.

The folks at Lumu Labs developed a minimalistic light meter for smartphones, which measures everything from dark to bright lights. Its app helps to get the measurement right. “We wanted to make a light meter smaller than a coin, without batteries, more accurate than a usual one, connected to iCloud, smart as an iPhone,” said a team member in their campaign video. “So we came up with Lumu.”

All 50 parts needed to make one Lumu are made locally in Ljubljana. To keep Lumu affordable, the team needs to make electronics in bulk quantities. They also plan on extending the features of the Lumu app. So far, more than 2.000 backers have pledged between 1 and 570 dollars. The 79-dollar rewards have already sold out but for a 99 dollars pledge you can get a Lumu pack by October.

Some half a year back but still worth a mention are XVIDA and their all-in-one iPad mount and stand Boomerang. They launched their Kickstarter campaign at the end of 2012, and raised more than 50.000 dollars, exceeding the original goal of 40.000.

Uros Cadez created Boomerang when he could not find a solution to use his iPad while running on the treadmill at the gym. He put his entire life’s savings into the prototype, which he developed together with a small team. The funding is being used to build a mass production line. In XVIDA’s campaign video, Cadez also promised to “open source the interface so everyone can make or even sell a mount.” For everyone who was too late to get a Boomerang on Kickstarter, they are now available in XVIDA’s shop. Or you can build your own.

Also, let’s not forget about ONDU, another Slovenian startup that raised more than 100.000 dollars on Kickstarter last month. You can read about it here.

Special thanks go to Urška Renier for pointing us to these successful Kickstarter campaigns. 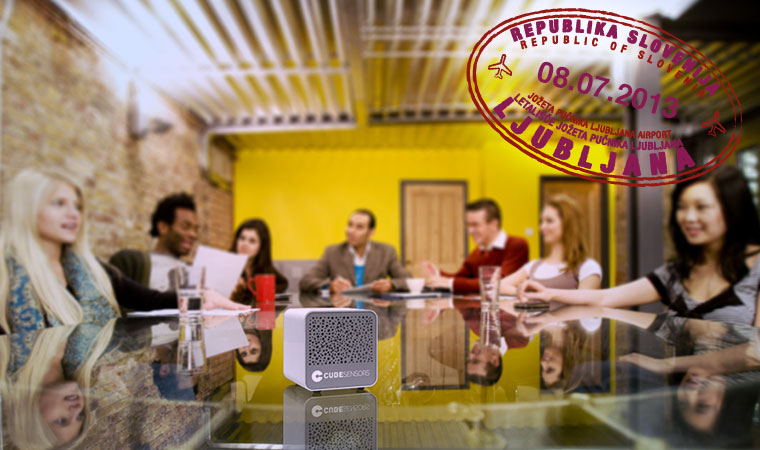 Your indoors in a cube 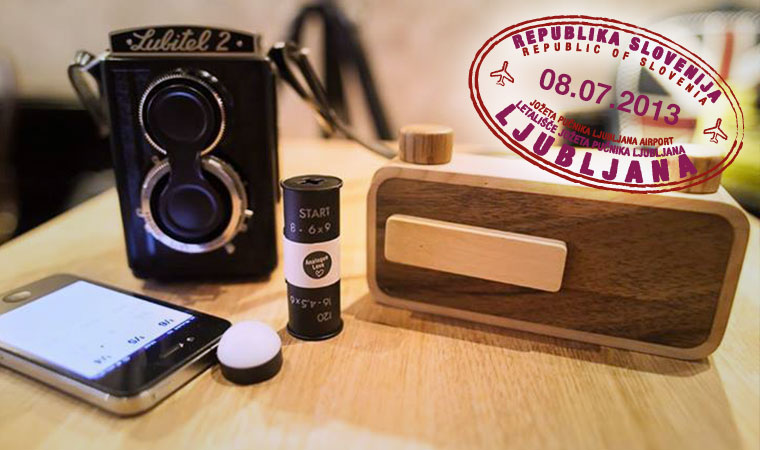