For some companies, issuing invoices can be a very tedious job. So to make the process easier, Romanian startup Smart Bill has come up with a billing solution that manages the process of issuing, delivering and storing of invoices. As of last week, the team also has an investor onboard. Romanian technology business angel Lucian Todea, CEO of ITNT, has invested “up to 100.000 euros for a 5% share of the company,” CEO of Smart Bill Radu Hasan told inventures.eu.Specific figures are yet to be disclosed.

Growing as fast as possible

This is Smart Bill’s first round of capital investment and it will enable them to expand internationally. Back in Spring, Romanian serial entrepreneur and business angel Radu Georgescu joined the Board of Advisors and supported the startup with his international business experience. Hasan expects 400.000 euros in revenue this year “but probably no profit” because they plan to invest it in growing the business. “The profit will come later, at the moment we focus on growing as fast as possible,” said Hasan. With the now secured funding Smart Bill is ready for international market expansion.

“The investment from Lucian as well as our revenues will be used to enter bigger markets, like the US and Canada,” said Hasan. “We need resources for both development and marketing and our biggest challenge will be understanding the market and positioning ourselves differently than the other players.” Further investments are not high on their agenda. Hasan said that “at the moment we are profitable and growing at a nice pace, but we are also exploring the option of attracting more investors for a faster growth. It also depends on how successful the internationalisation of our product will be.”

Six years ago, when the billing legislation changed in Romania and allowed companies to issue their own invoices, more than 20 startups appeared on the market at the same time. Fierce competition didn’t scare Smart Bill off, but rather pushed them into developing a better product and marketing strategy. Currently, they are market leaders with over 18.000 clients. Hasan is aware of “many small competitors in Romania but none stands apart from the crowd. I would say our biggest competitor is in fact Excel, as a lot of companies do their billing in Excel.”

Founded in 2007, the company has now reached a number of 20 employees with offices both in Sibiu and Bucharest. The current business model behind Smart Bill is “a desktop software with a perpetual license model,” said Hasan. “It is obviously not the best business model, so this year we have launched a SaaS version of our product as this is the direction where the market is heading.” 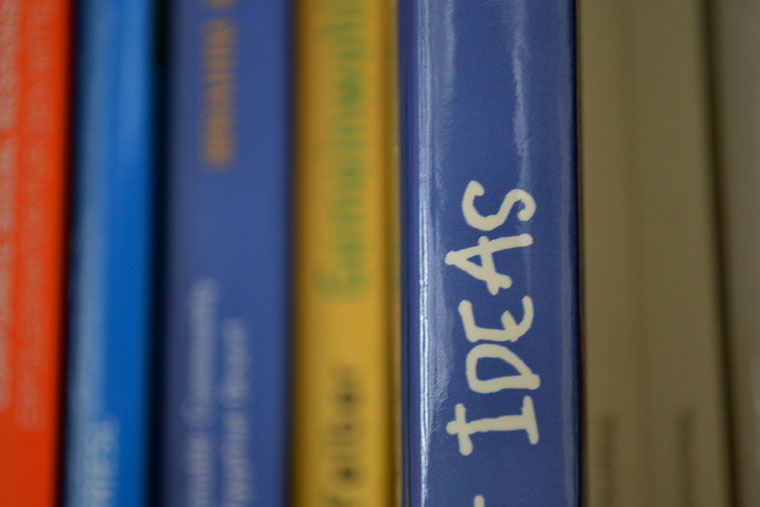 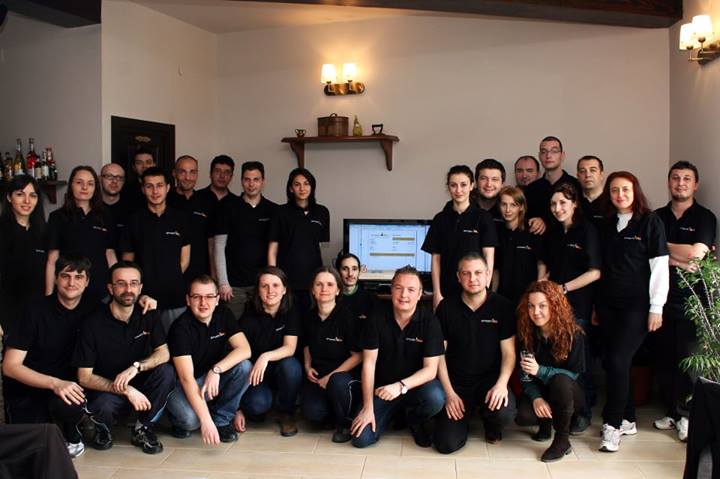