Soulbottles’ crowdfunding campaign has successfully raised the 20,000 euros they were aiming at in order to produce and distribute 12,000 soulbottles. Co-founder duo Georg Tarne and Paul Kupfer reached their target within three weeks from the launch, a full week before the end of the original 30 days. For those still interested in contributing, there are two days left to do so.

The Soulbottles’ campaign received contributions from over 350 people and companies, most of whom supported the initiative with amounts between 5 and 75 euros. Most prominent, however, were perhaps the three contributions of 1,000 euros and the one of 5,000 euros. A 1000 euros came from Vienna-based startup Helioz, whose founder Martin Wesian described the initiative as “a project that deserves support.” For their contribution, Helioz will get 50 soulbottles with their own exclusive design, but they will not be the only ones to get an individual “Thank you.” Everybody who donated will get a goody for doing so – from Soulbottles wristbands to soulfilters and personalised soulbottles.

The philosophy behind Soulbottles is to produce and sell “sustainable and handsome bottles made of glass,” thus raise awareness about the bad impact of consuming plastic-bottled water. With the crowdfunding campaign now fully raised, the team can continue to spread the message by producing and distributing a batch of 12,000 soulbottles. Those have been designed by Vienna-based Talia Radford of taliaYsebastian, and will be produced with CO2 neutral technology by a company in Northern Italy.

You can read more about Soulbottles here, and on their website. 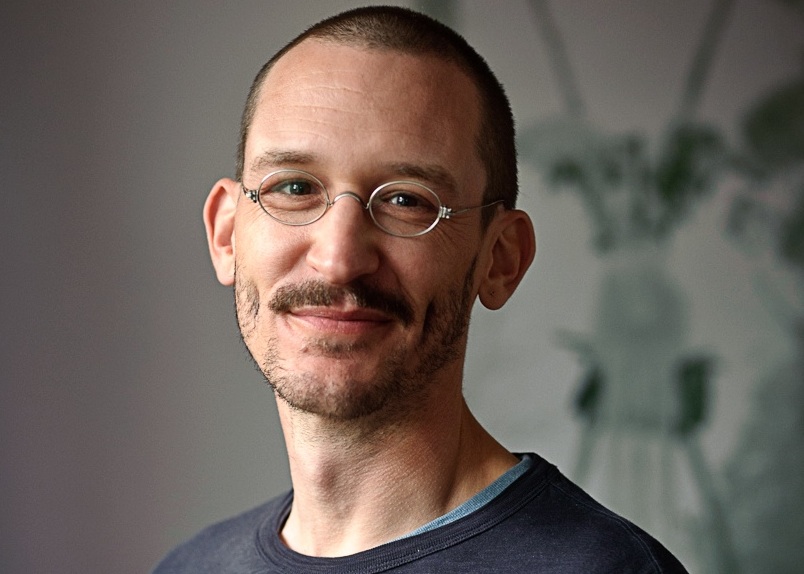 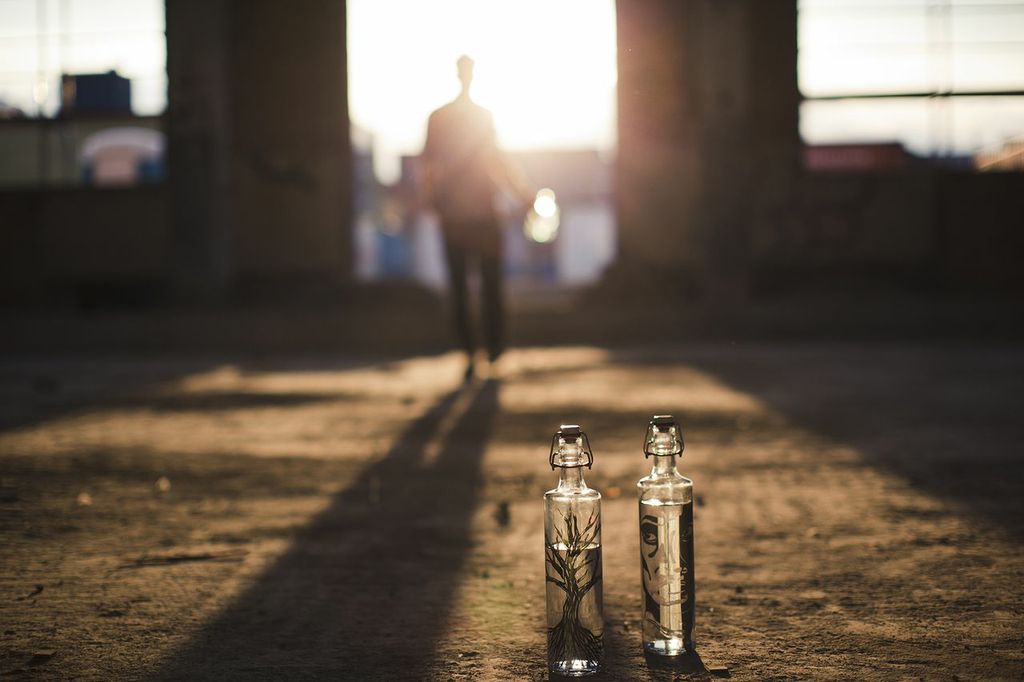