Only five months after the announcement of a new fund – Speedinvest II – the first results of the intensive fundraising phase are made public. By raising 58 million euros, already the first closing surpassed the initial goal of 25 million by far and is currently under registration with the FMA. Next to Oliver Holle, CEO of SpeedInvest, also business angel Hansi Hansmann and Pioneers cofounder Andreas Tschas who joined forces for SpeedInvest II in October 2014, talked about what they consider “one of the best decisions of last summer”.

With the final target of 70 million euros, the overall goal is much closer than they thought. “We must not forget that this is only the first closing. We are now in a position where we will have to say stop at some point,” explained Hansi Hansmann.

On Speedivest I follows Speedinvest II 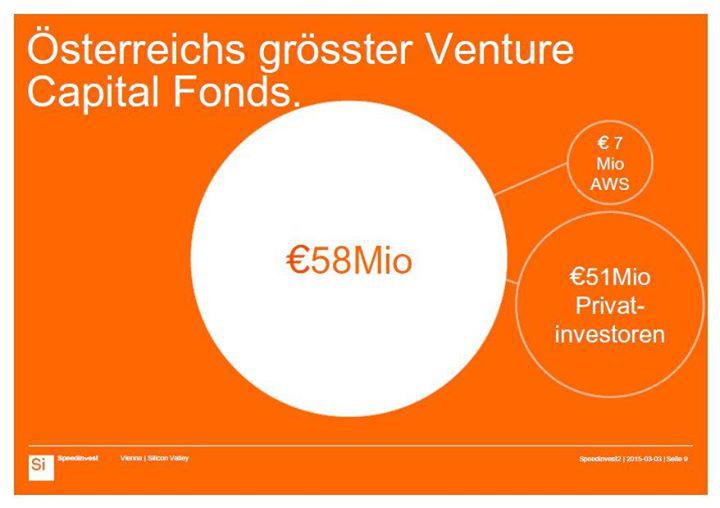 In 2011 the Austrian seed fund for digital solutions launched its first fund of 10 million euros to support startups in Europe and the CEE region. To date, SpeedInvest can boast with three international exits within one year (read more here) and has already supported around 20 startups.

“SpeedInvest I proved very successful and we aim to take this concept one step further with SpeedInvest II,” said Hansmann. While seven million are contributed publically by the AWS, the majority of 51 million euros comes from over 90 private investors.

“We are different from other funds. We are no finance experts – or only as much as we have to. We are from the founder scene ourselves and know the struggles of setting up a business. This is why people trust us and what gives us credibility,” Oliver Holle explained the high interest in the fund.

While up to 18 startups shall be supported with 500,000 euros in average, over 1500 jobs shall be created thereby.

SpeedInvest supports ventures in the digital area and also for their second fund the target market will remain in Europe, the DACH Region and CEE. Next to helping teams in the region also the access to the US-market (SpeedInvest has a small office in Silicon Valley) is important to the seedfund.

Since the digital world is big enough, objectives have to be broken down to a selected few. That’s why Holle & co. will focus on the areas Fintech (e.g. Wikifolio), E-commerce (e.g. Flaviar), Deep Tech (e.g. indoo.rs) and emerging tech (e.g. hardware, wearables). “We already have concrete talks in these areas,” said Holle and mentioned Austria, Estonia and Hungary as the first upcoming targets. While up to 18 startups shall be supported with 500,000 euros in average, over 1500 jobs shall be created thereby.

About investors and changes

Russmedia, Eva Dichandand Gerhard and Michael Ströck have been part of the fund’s first round and remain faithful to SpeedInvest II. New on board is the German Allgeier Group, the Püspök Group, the Heinzel Group and the Weiss brothers who operate in IT and the digital market. While the highest sum of 10 million comes from an unnamed investor, the first tickets already started at 300k and also Austrian startups such as Paysafecard, Wikidocs or Runtastic were able to join in the Austrian seedfund. 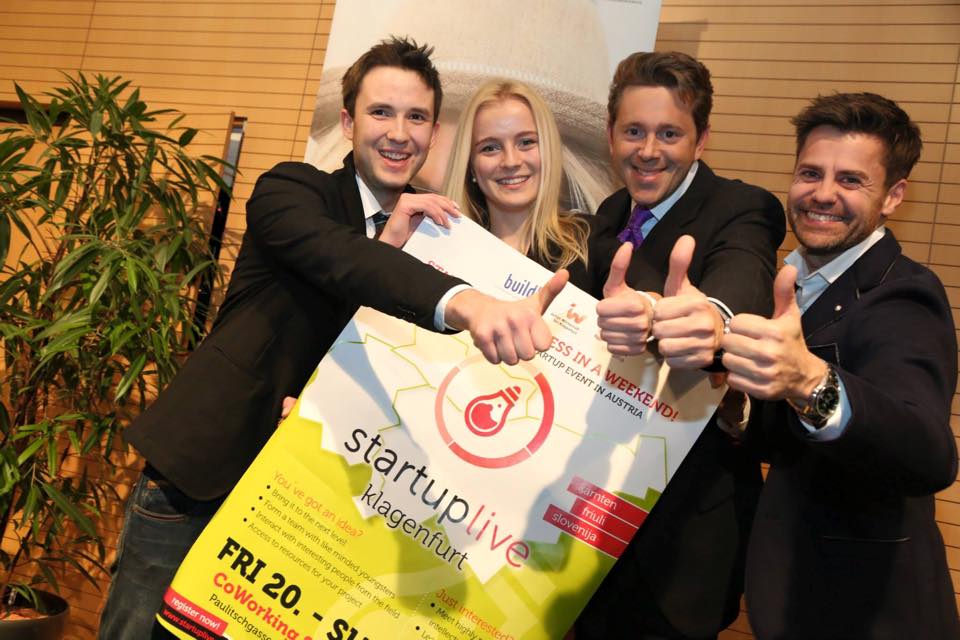