Sometimes in life, you have a nice clear idea but you still need some guidance on how to make it work. Bulgarian Start It Smart, an entrepreneurship club founded four years ago, seems to have the solution of what you are looking for. Last month, on 9 July, Start It Smart secured the second place on the national level of the European Enterprise Promotion Awards 2013 for its initiative 3Challenge.

Starting your own company is exciting, although it has its various difficulties. Start It Smart is a community that was created out of the need of five students to share their entrepreneurial thoughts, discuss their problems and learn from one another. “Start It Smart was founded with the main goal to support and inspire young people in starting successful businesses. We connect people with ideas, companies, accelerators and successful entrepreneurs for better development of the local startup ecosystem,” Start It Smart president and co-founder Petar Sharkov told inventures.eu. Their community of supporters now counts over 6.500 people.

Photo credit: Start It SmartAs startups and pitching go well together, Start It Smart launched 3Challenge in 2010 as an entrepreneurship contest for innovative business ideas, which quickly expanded on a national level and later formed the 3Challenge accelerator-tournament. “In the past few years, we managed to organise over 40 lectures and four seasons of the 3Challenge tournament. As a result, we’ve supported more than 40 startups, who have received more than 250.000 euros in follow-up investments in total,” said Sharkov. “This award is a huge recognition of our commitment and hard work.” It will also give the team the opportunity to represent Bulgaria at the second stage of the contest in Lithuania.

Start It Smart’s main challenge is to educate talented people on how to start international businesses. “We also aim to stimulate creativity in order to create more innovative startups,” Sharkov adds. At the moment, the organisation is focusing on the fourth season of 3Challenge, which will end in September, and in the meantime, the team is working to establish local clubs in three Bulgarian cities other than Sofia – Varna, Burgas and Plovdiv. Also on the agenda is the “upgrading [of] the 3Challenge concept from a tournament to a startup pre-accelerator.”

We say good luck, and keep it up! 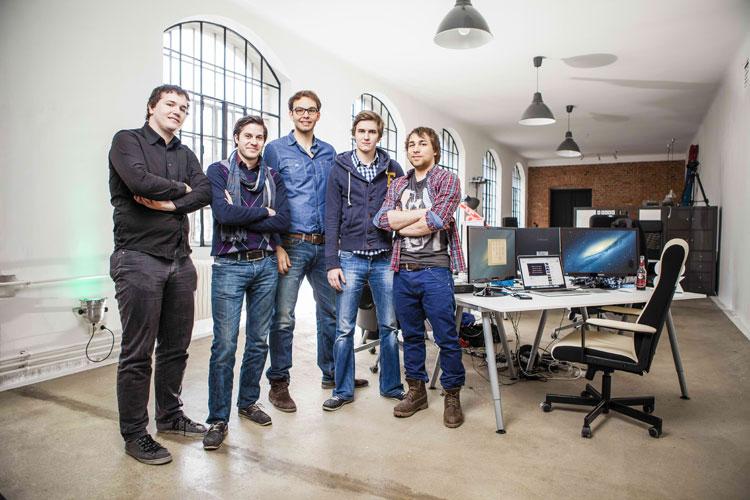 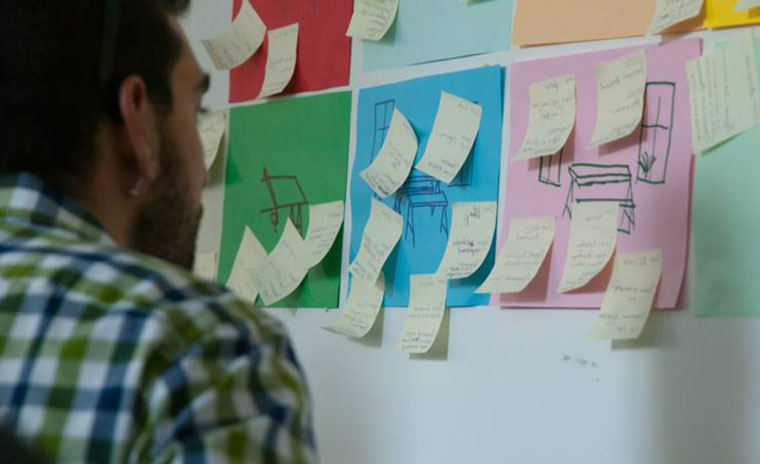 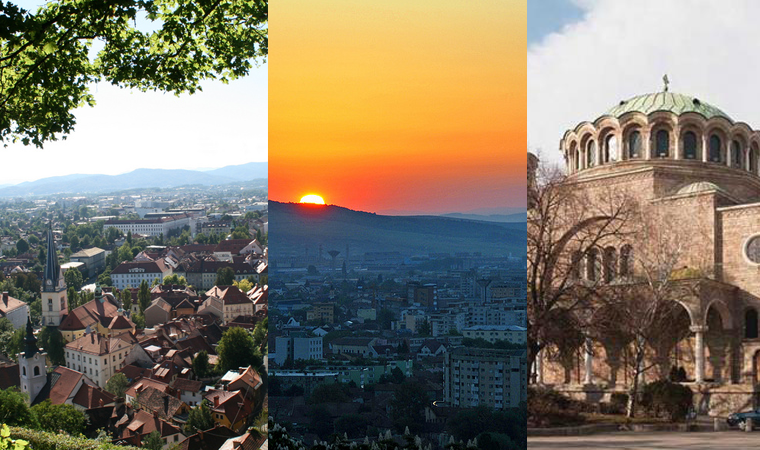 Our 3 country weeks of the past year 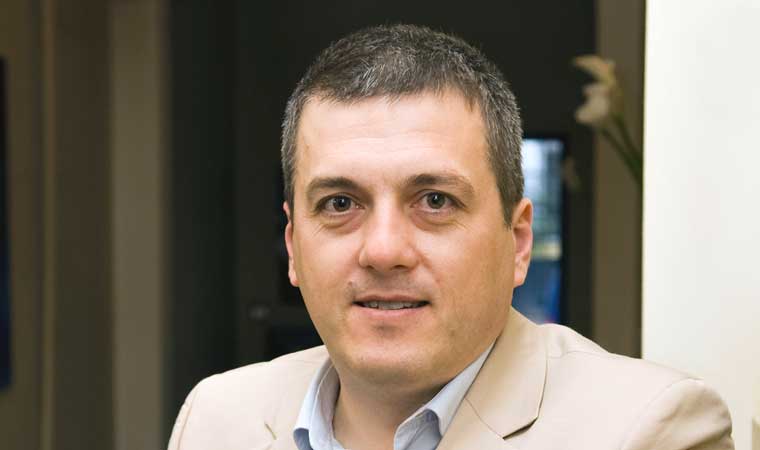 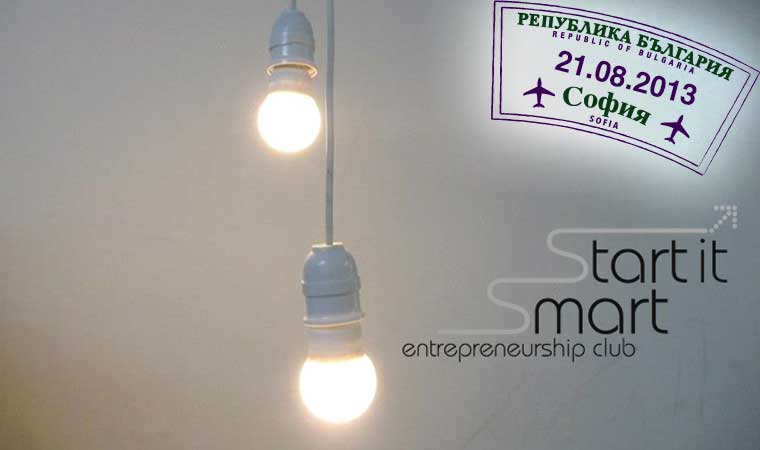