Set up in April 2015 as a single point of contact with politicians, similar to Coadec in the UK and Startup Australia, Startup Poland seeks to eliminate the current barriers that are limiting the rapid development of startups within the country.

The organisation’s CEO, Eliza Kruczkowska, stresses the need of dialoguing with policy makers as the current political infrastructure doesn’tproperly support startups to grow and scale. “Until now, there was no common voice speaking in the name of startups, so the laws were made by politicians with very little knowledge of IT and new technologies. My job is to raise their awareness of startups,” she said.

The objective here is to encourage potential investors to invest in startups.

The organisation advocates for favourable regulations and investment-friendly taxes, such as the Enterprise Investment Scheme (EIS) implemented in the UK. Some experts, such as Bartłomiej Gola, Managing Partner at SpeedUp Venture Capital Group, consider income tax relief pointless, as startups usually generate low profits at the beginning. The creation of incentives for investors, however, is a necessary measure in his eyes.

“The objective here is to encourage potential investors to invest in startups, and tax relief should be granted for these investments, the direct ones, as well as for capital invested in VC funds. We should favour these kinds of investments – not strictly financial ones. That’s how high qualification jobs are created,” he said.

Overall, Gola sees Startup Poland as a vital initiative for bringing legitimacy to the industry and highlighting how startups contribute in creating new jobs, social capital and knowledge-based economy in Poland.

“Our dreams are a real business and a huge chance for the entire country – we need supporting a body in areas of promotion and, understood in a positive sense, lobbying. Startup Poland is just good at it,” he added.

10 proposals to change the game 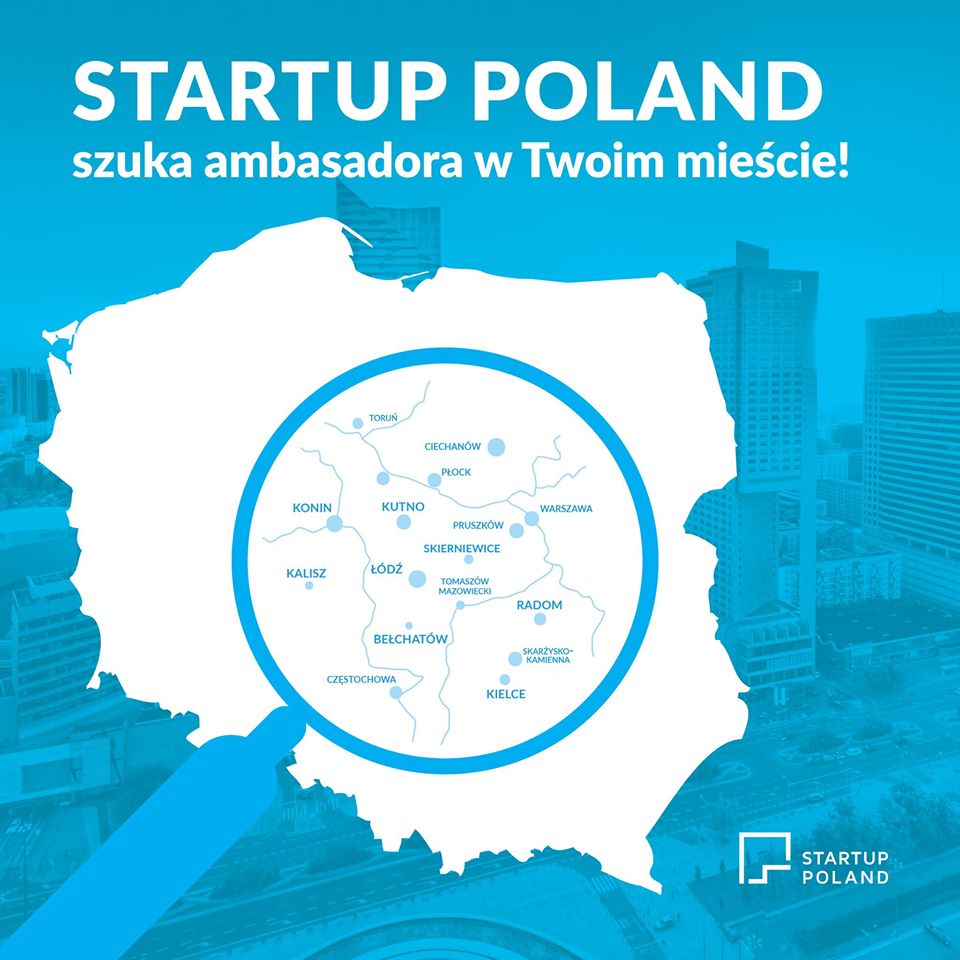 The organisation came up with a list of suggestions to act at multiple levels:

Presented to the Minister of Digitalisation and Administration, the Minister of Economy and to the President of Poland, the online manifesto has already been signed by over 400 people, including Warsaw municipality’s vice president Michał Olszewski.

Relatively new to the scene, the organisation is still working on making itself known among Polish startups. In addition to multiplying conferences and face-to-face meetings in the Parliament, Startup Poland is currently surveying startups to assess the scale and needs of the local ecosystem, as well as weight its role in the economy. The organisation plans to issue a report by the end of the year. 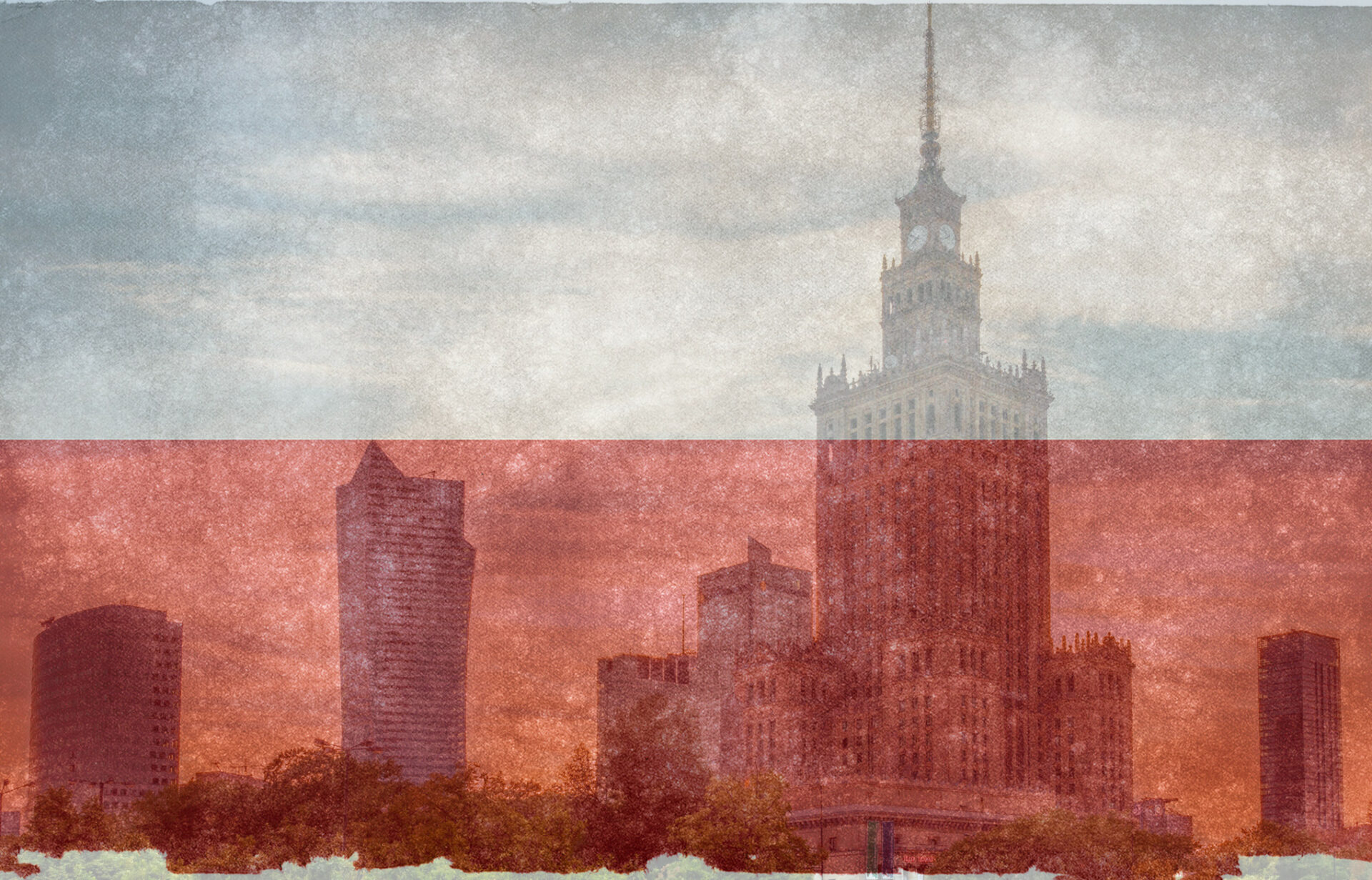