Innsbruck-based indie game developers stillalive studios are launching their Kickstarter campaign today (see our profile on the international team). The startup, which is incorporated in both Austria and the US, will try to raise 150.000 dollars for the further development of their fantasy role-play game Son of Nor through a crowdfunding campaign, which will run until the end of May. 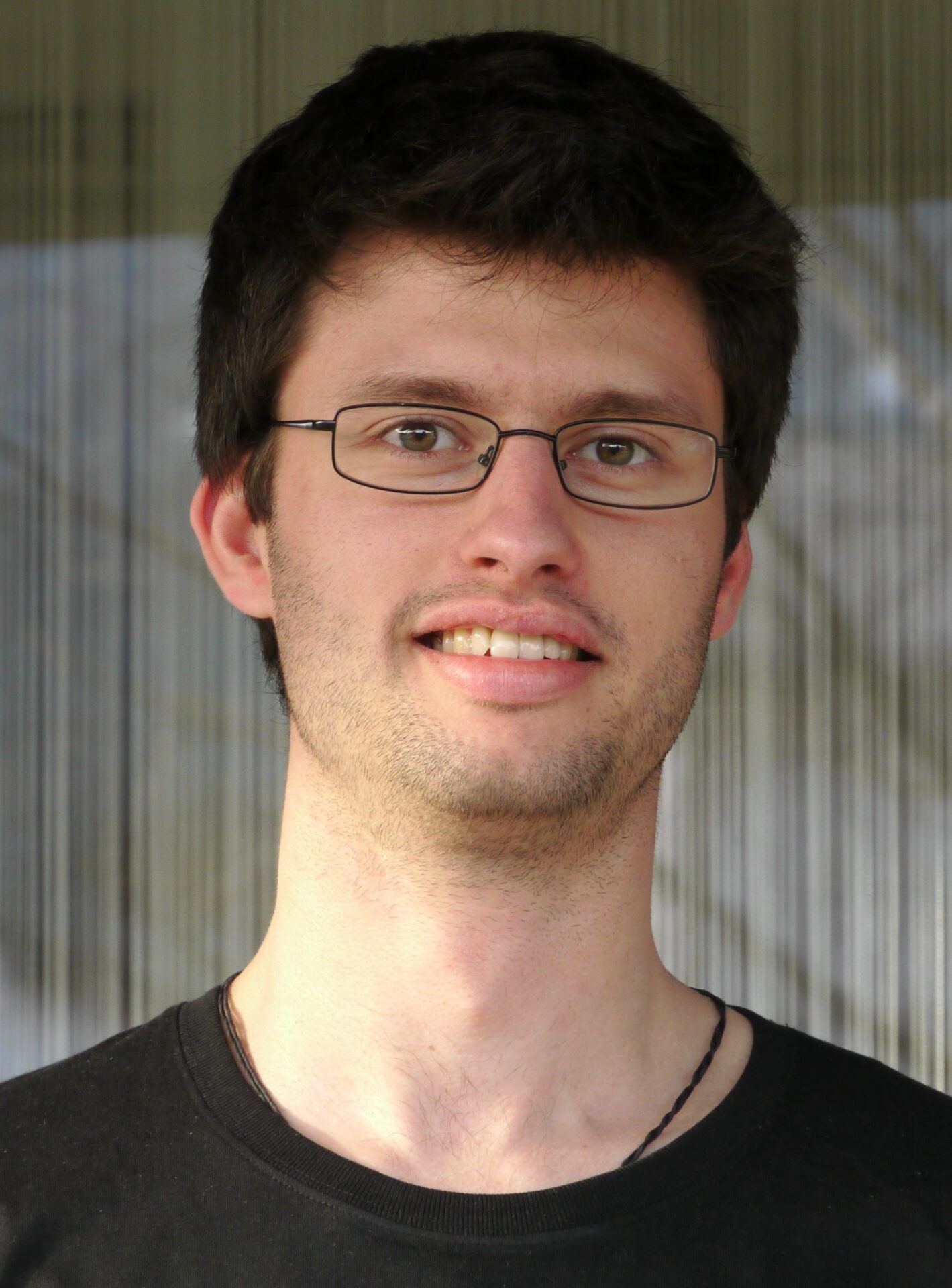 Julian Mautner, stillalive studios’ founder and lead developer. Credit: stillalive studiosOnce additional funding is secured, stillalive studios hope to release Son of Nor, which is “a singleplayer and co-op action adventure game set in a dynamic desert world, which can be shaped by the player’s magic,“ on the market next year.

The preparations for launching the crowdfunding campaign were not easy, however. We talked to founder and lead developer Julian Mautner to find out more.

Julian, why did you make the decision to try to raise money through US-based Kickstarter and not use European platforms or other means of financing?

Kickstarter is the biggest and most important crowdfunding platform worldwide. It has a huge audience as well as a big trend towards games. Many games have already been funded successfully via Kickstarter. It just gives us the best chances to successfully raise the budget we need!

Regarding other financing means: we’ve applied for various governmental boosts and got some too. But most boosts are fairly low compared to the budget needed, and thus cannot be used as a sole financing means. On the other hand, publishers are currently willingly funding mobile games, rather than computer games, and do not easily take the risk of such an innovative game as ours.

What were the main challenges towards starting your campaign?

Everything 😉 You have to prepare the campaign in detail, plan for one month at least. It is crunch time all the time, weekends are not weekends anymore, my last day off was – I think – in the beginning of March… Just prepare yourself for a lot of work, and don’t underestimate thelegal component of the campaign.

I heard you founded an American limited company (in addition to your Austrian GmbH) to launch your Kickstarter campaign, was that the only way to do it? What was the reasoning behind it?

This is one of two ways to do it. The other one would need a US resident to take over all the liability of the project, which I didn’t want to impose on anyone! Thus in fact incorporating a company in the US is the only way…

What would you advise other Austrian and European startups who want to raise funds through crowdfunding through Kickstarter?

Don’t take the decision to go on Kickstarter lightly. It is A LOT of work and will bring you to your limits. Apart from that: take care of the legal stuff LONG before. It takes about two months for everything to be set up!

Thanks for the interview and all the best for your campaign!

Find out more about stillalive studios in our team profile: https://inventures.eu/teamwork-across-ocean-and-desert/

Support still alive studios’ Kickstarter campaign until the end of May: http://son-of-nor.com/gokickstarter 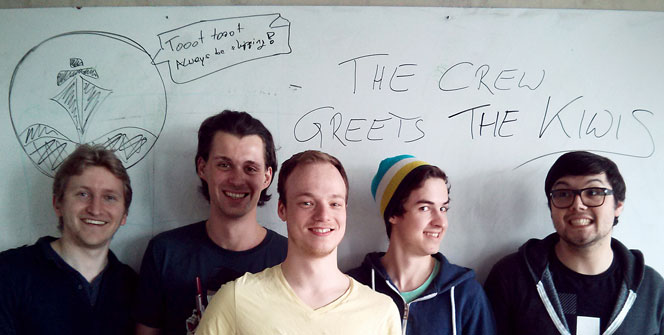 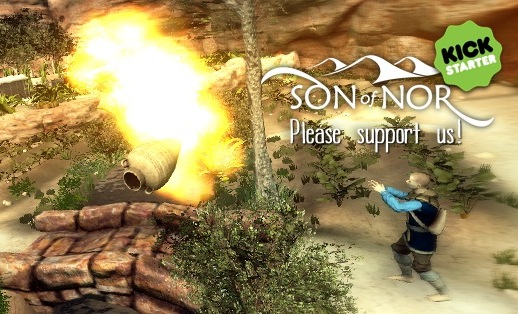